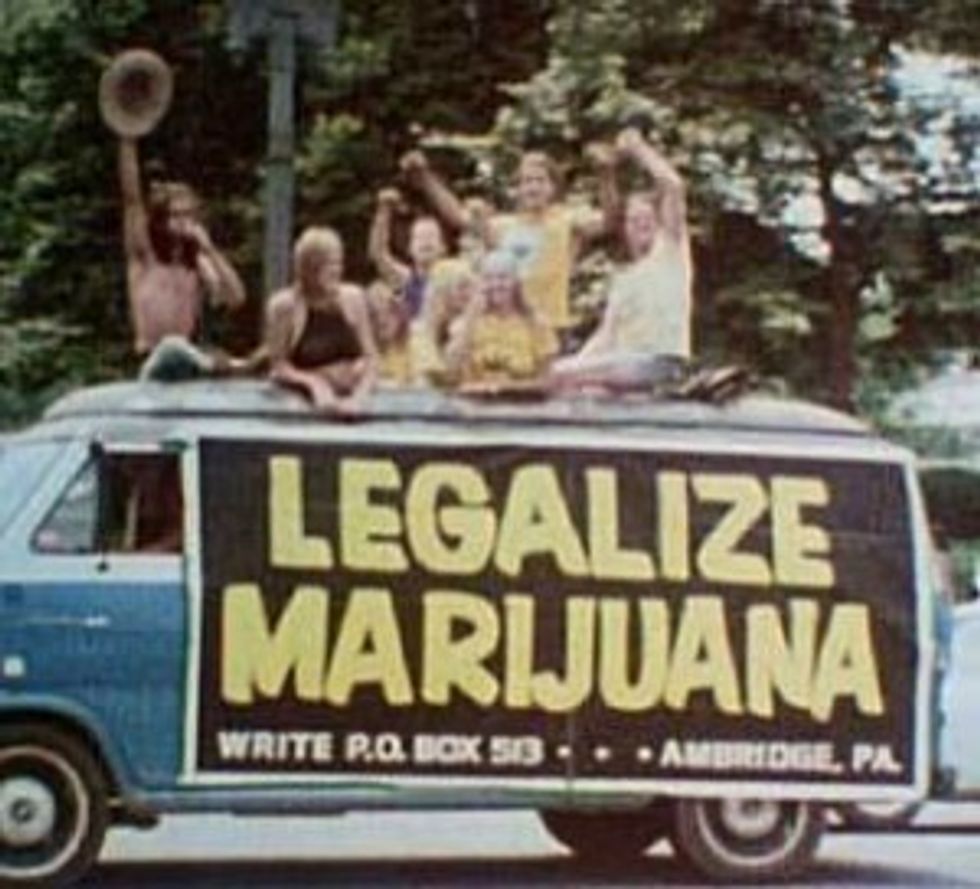 America's potheads are (ironically?) the only citizens motivated enough togo to the White House's gimmicky, half-assed new "We the People" petitions website and type up their solemn demands for the President to let the harmless weed-lovers live in peace instead of in filthy state prisons, which enough other potheads and paultards then signed to make this the first petition to reach the required number of supporters the White House set as a bar for promising to give an official response. The White House pretty much launched the project noting that they would not actually pay any attention to proposals they didn't like, and we bet they won't like this one, so all in all it is a fairly accurate parable to explain to the children about "how government works."

The first proposal to reach that limit asks, "Isn't it time to legalize and regulate marijuana in a manner similar to alcohol? If not, please explain why you feel that the continued criminalization of cannabis will achieve the results in the future that it has never achieved in the past?"

Currently, the fourth and sixth most popular petitions on the site also advocate legalizing marijuana.

The seventh most popular petition, with 390 signatures, urges the president "to formally acknowledge an extraterrestrial presence engaging the human race." The petition claims hundreds of witnesses have testified to the existence of aliens visiting Earth.

The American economy is a plunging meteorite disintegrating in flames by the second, poverty is at its highest levels in decades, faith in Congress is at an all-time low, but the American people still have enough of a sense of humor to complain to the President about weed and aliens when he asks their opinions. Maybe there's hope. [The Hill]