President Bernie Sanders Will Force Your Kids To Have Free College 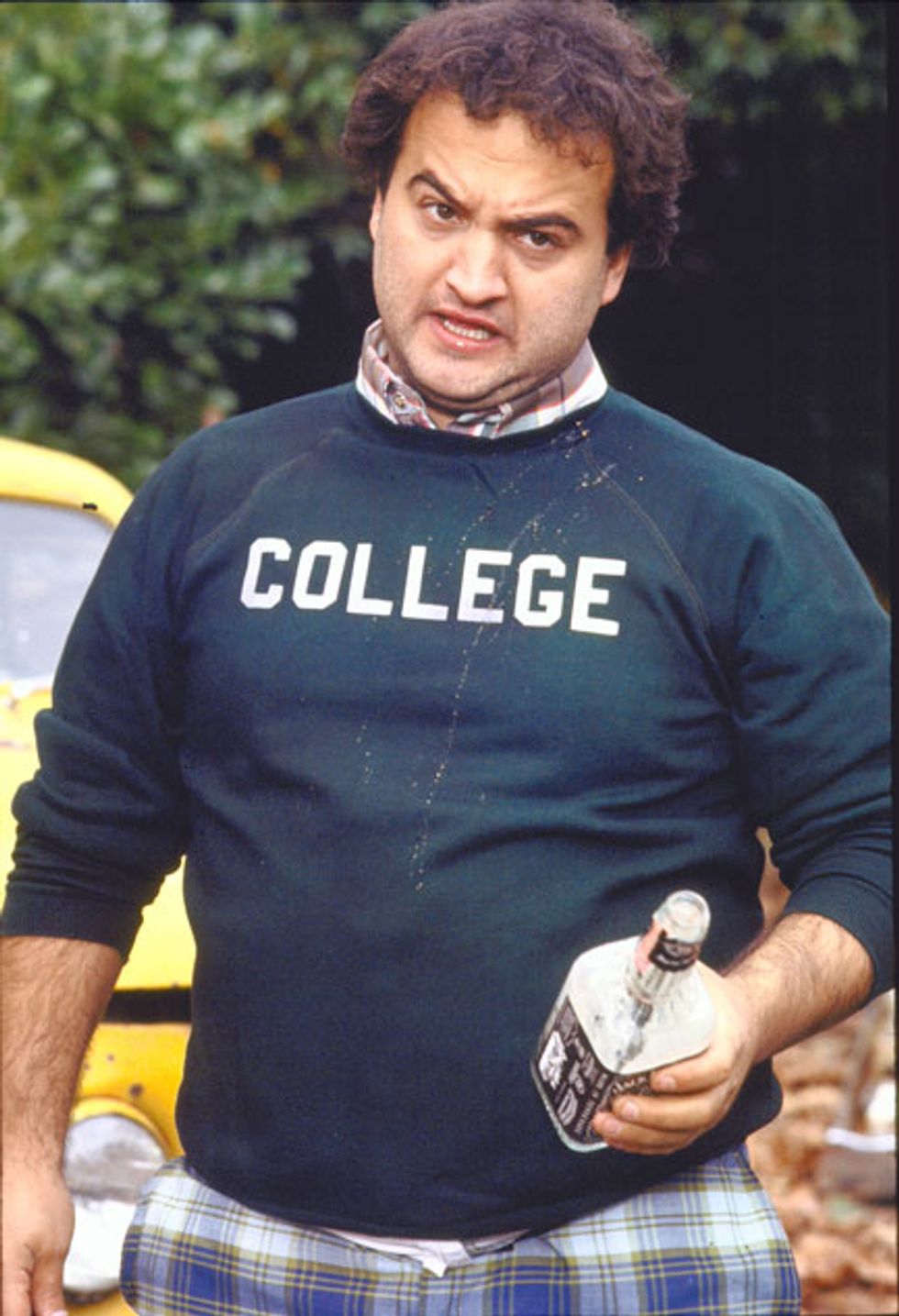 Just when we thought we had reached the zenith of our love for Vermont's proudly socialist Sen. Bernie Sanders, and dead serious Democratic presidential candidate, he comes along and proposes legislation to provide free tuition at public colleges and universities. Just like in civilized countries! The proposal goes well beyond President Obama's proposal for universal community college tuition, and would revolutionize higher education. Yr Wonkette enthusiastically supports the idea, even if it requires everyone to drive a Volvo.

Sanders's proposal builds on an idea he floated earlier this year, calling for the first two years of college to be tuition-free. Apparently, he is proceeding from the assumption that if you're going to propose something Republicans will never even remotely consider, you may as well dream big. Sanders would pay for the tuition program by instituting a transaction tax on large stock trades, which he estimates could "bring in as much as $300 billion a year."

We live in a highly competitive global economy and, if our economy is to be strong, we need the best-educated work force in the world. That will not happen if, every year, hundreds of thousands of bright young people cannot afford to go to college, and if millions more leave school deeply in debt.

The statement noted that other countries, like "Germany, Denmark, Sweden and many more are providing free or inexpensive higher education for their young people," and argued that the USA should make a similar investment in its young people.

For starters, Sanders wants the federal and state governments to invest $18 billion annually to cover the first two years of tuition at public universities; his proposal also seeks to reduce student debt and limit interest on student loans. As the program progresses, all four years would be covered. And then grad school. The program would eventually give all students their own copy of the complete works of Shakespeare, and a pony.

To prove that the idea could never work, Fox News is putting together a package of clips from Sean Hannity's Spring Break specials, showing bikini-clad college students guzzling beer, to demonstrate that American students aren't serious about education and are therefore undeserving of taxpayer money.