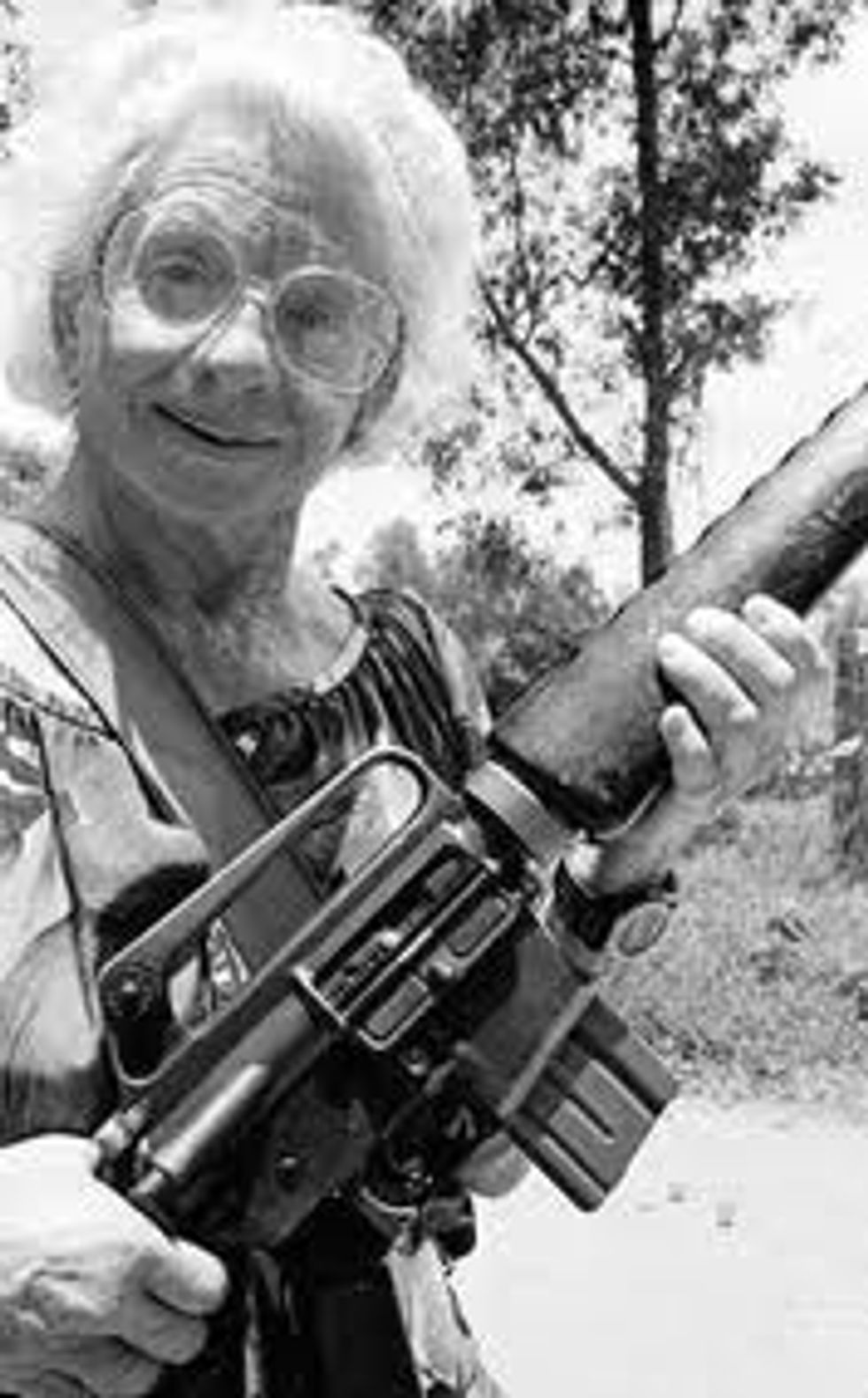 The not at all paranoid fellows at Prison Planet, previously known for very sane examinations of how Barack Obama is personallychopping up aborted babies for fun and profit, and also lots and lots of stuff about FEMA Camps, have a heartwarming holiday story about people willingly turning in their guns after the Newtown massacre. Wait, did we say "heartwarming"? We meant "baffling."

What’s particularly baffling about the willingness for law abiding people to relinquish their firearms is the fact that they are ensuring they will be defenseless in their own homes right before Christmas when criminals and burglars are more prone to strike.

Got that, Americans who have decided that in fact having a gun in the home might not be the best way to attain personal safety or be a positive for society at large? You are a fool. A FOOL! Because now you will be robbed and murdered, because "Christmastime."

This is actually one of the least insane Prison Planet stories we have ever read, since it just warns of robbers and grandma-rapers instead of insisting that the reason you need to keep yourself tactically armed is so's you can overthrow the government, like a boss, or take on the heathen Chinee, Red Dawn-styley.