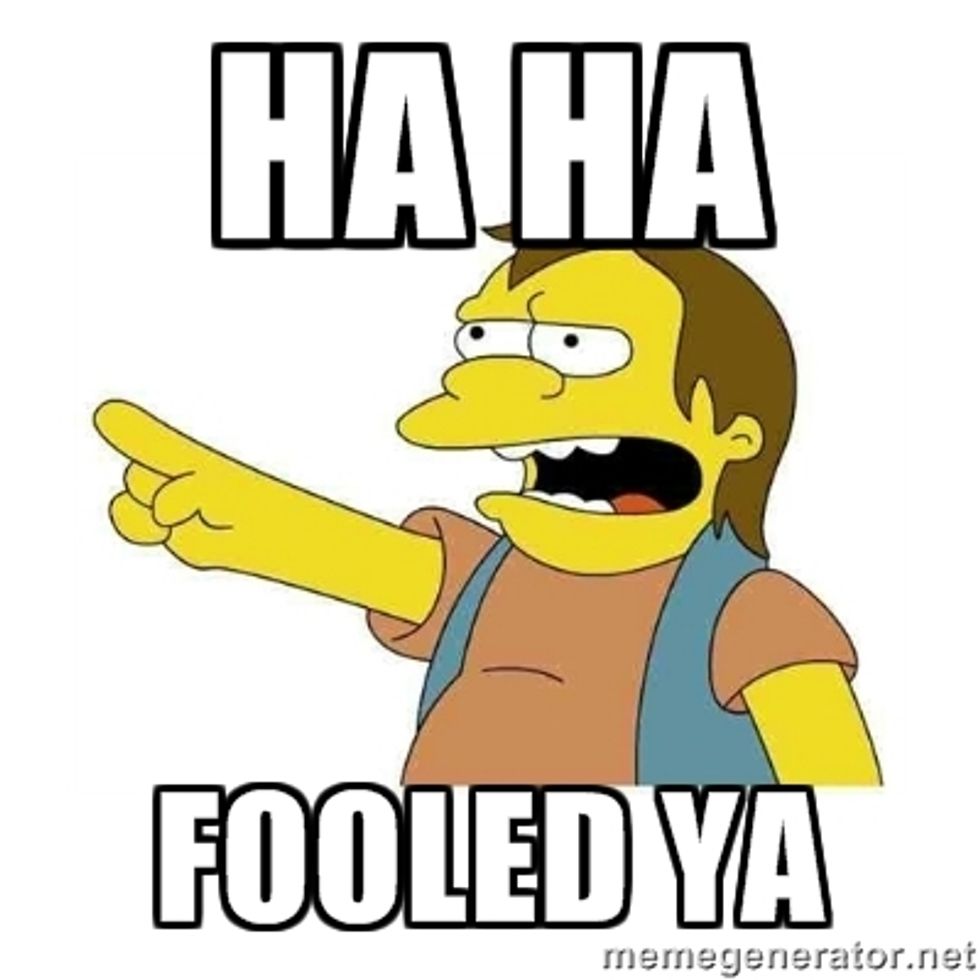 Hey remember that time a million years ago (but really in the middle of July) when lying twat-gurgler anti-choice extremists from Operation Rescue and Live Action, going under the name "Center For Medical Progress," released a SHOCK VIDEO that showed Planned Parenthood folks getting all excited about the bargain they got on fetus parts at the Fetus Parts Farmers Market that morning? And remember how quickly it became a SCIENCE FACT that this was what was happening, due to Fox News and all its associated dumbfucks on the right (especially the ones in Congress) said it was a FACT, not only because they are dishonest, but because they are also very stupid?

Well hey then, here is another SHOCK VIDEO, this time released by a group called Majority Ohio. If you watch it, you will CLEARLY see a bunch of anti-choice zealots from the Buckeye State, talking about how they are gay married to abortion, how they do abortions in their spare time like liberals do yoga covered in arugula, and how, during their secret times, they masturbate while looking at brochures for Planned Parenthood. It says Ohio Right To Life President Mike Gonidakis is a secret abortion masturbator, and so is Ohio Attorney General Mike DeWine, and a whole passel of other wingnuts. It's in the video, SO IT MUST BE TRUE!

Of course, if you watched the video (you didn't watch the video, you lazy asses), you clearly saw that at the very beginning, Majority Ohio admitted that it was heavily edited and that they did it for a joke.

And that is the SINGULAR difference between this video and the one the anti-choice fuck-babies made. When liberals edit videos in completely obvious ways, we SAY SO. When "pro-life" wingnuts do it, they know most of the people who follow them are idiots who get excited when they find Legos in their poop, so they don't mention it, because they have an agenda and they are bad people.

This has been your Wonkette Video Lesson Of The Day.