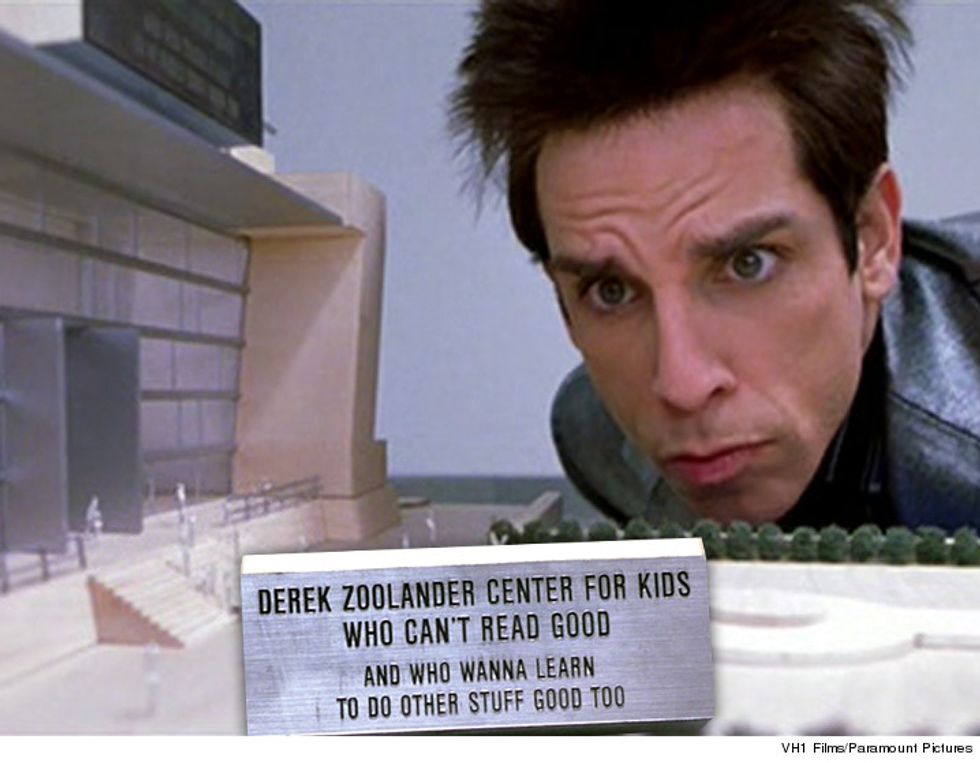 To be fair, Trump AND the Times staff probably should go to school there. Unfortunately they are not ANTS.

Donald J. Trump, doing the only thing he does well, which is bitching and moaning about things that are UNFAIIIIIIIR:

Donald Trump took aim at yet another venerable news outlet Monday night, saying that The New York Times “is just absolutely a disaster” and “so unfair” to his campaign. [...]

“You look at The New York Times, I mean, the fail — I call it ‘The Failing New York Times’ because it won’t be in business for another, probably more than a few years unless somebody goes in and buys it and wants to lose a lot of money,” Trump said. “But The New York Times is so unfair. I mean they write three, four articles about me a day. No matter how good I do on something, they’ll never write good.” [...]

Where to begin. Where, oh where shall we ...

That's all, we are done now, fuck all y'all, SEACREST OUT.