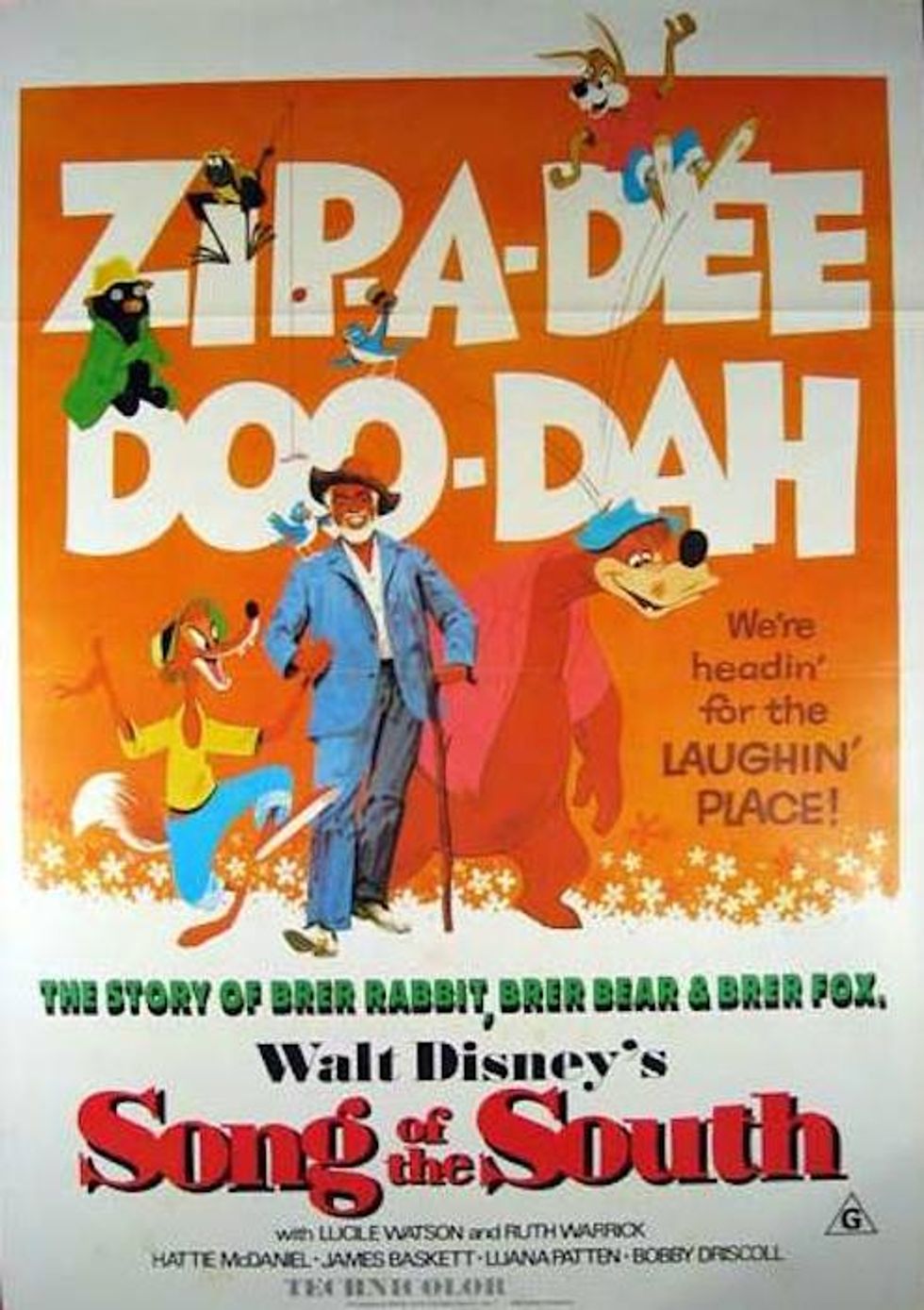 A few months ago, we introduced you to the glory that is Michael Peroutka, a complete and utter wingnut who is now the GOP candidate for a county council seat in the delightfully named Anne Arundel County, Maryland. Michael likes long walks on the beach, cuddling, and spewing insane nonsense about how evolution is against the Constitution or is treason or something. He is also a stone cold racist, duh, so much so that he sang "Dixie" at the 2012 national conference for the League of the South. Seriously, nothing says "I am a huge racist" like singing the Confederate anthem to a secessionist hate group. Oh, and calling "Dixie" the National Anthem also too. Let's not forget that part.

So anyway, Michael Peroutka, bad racist and even badder singer, decided that he needed to dispel all these rumors of him being a total racist secessionist kind of dude, so he did what anyone would do and called a press conference, complete with two black dudes flanking him, because everyone knows that automatically proves you are not a racist. The press conference was theoretically supposed to deal with the whole League of the South problem, but quickly devolved into sheer madness because no one would stop Michael Peroutka from talking.

Peroutka instead devoted some of his time to decrying the [Southern Poverty Law Center], calling it a “well-founded, left-wing group” and blaming it for last year’s shooting attack against the anti-LGBT Family Resource Council.

“You see, he had consulted [the SPLC's] map of ‘hate groups,’ quote-unquote,” Peroutka argued. “Providentially, this act of anti-Christian hate was stopped by a security guard. But it points out the dangers of the Southern Poverty Law Center, which has labeled about 1,000 groups across the country as, quote-unquote, ‘hate groups,’ smearing together obvious hate groups such as neo-Nazis and the Klan with groups where the SPLC simply doesn’t like their politics.”

Peroutka also thought he'd prove he wasn't a racist by trotting out some nonsense about Planned Parenthood, because that always works. Oh, and he's really mad at Al Sharpton. We're not sure why.

He also brought up a heavily-debunked talking point accusing Planned Parenthood of “committing Black genocide,” while also lambasting Sharpton for allegedly proving that Democrats can be as “destructively racist” as they want.

“They can start race riots, or defend young men who brutally rape a Black woman,” Peroutka said. “And they are rewarded with their own MSNBC show, as long as they remain loyal to the Democratic party and Barack Obama.”

Wait just one second. We are super loyal to the Democratic party and Barack Obama, and no one has given US a teevee show. Do we have to start a race riot first, because that seems like a LOT of work. Ronan Farrow didn't start any race riots, we think, and he got a show. UNFAIR.

You know, perhaps this whole thing is just a misunderstanding, because maybe Peroutka isn't actually sure what secession is?

In response to the suggestion that the Civil War settled the question of secession, he said “No moral issue is really ever settled by the point of a sword.” He repeatedly stated that secession is “a historical fact” and “a political reality.” The American Revolution was an act of secession, he said. And it is a kind of secession when people move out of Maryland to escape its high taxes.

See? Given that the man thinks secession is "moving away from anything I don't like" rather than "a horrible racist bullshit move that spawned a terrible civil war," you really can't fault him for thinking that "Dixie" is our national anthem and that the League of the South is a group filled with loving kindness. Oh wait, yes you can, because that is ridiculose.

We aren't sure if we're thrilled or appalled at the possibility that this man might soon hold elective office. Do you think the people of Maryland can just secede from him if he wins? For their sakes, we hope so.