Radio Preacher Kevin Swanson: Did I Say Gay? I Meant Disney's 'Frozen' Will Make Your Kid A Witch. A Gay Witch 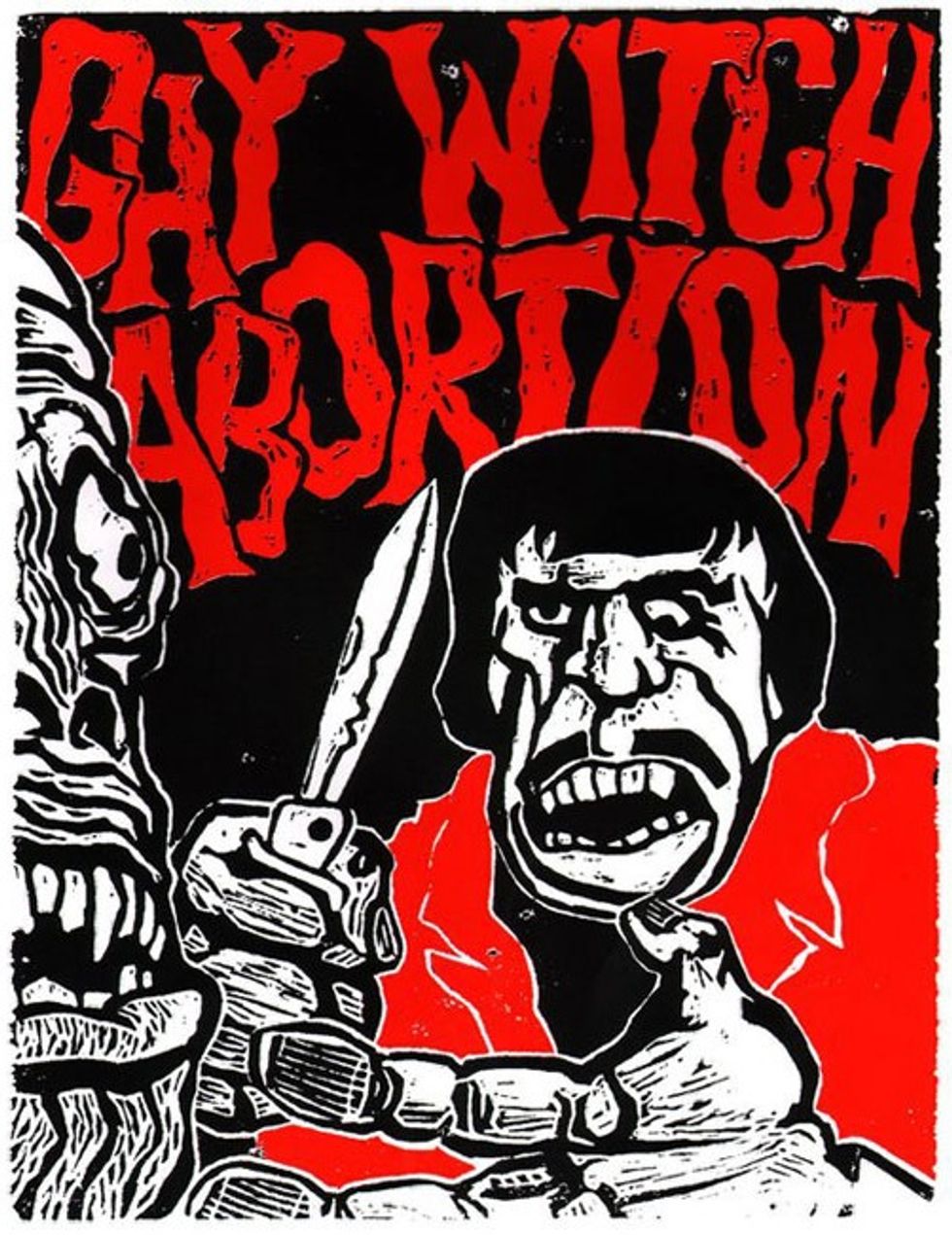 So a couple weeks back we looked at how Colorado radio preacher Kevin Swanson had figured out thatDisney's Frozen is turning kids gay, because it just does, OK? Well, apparently Rev. Swanson simply can't Let It Go, Let It Go, because now he's identified another danger that Frozen and other movies pose to kids: these demonic kid flicks are leading children to practice witchcraft, which is a totally real thing, and are also part of Hollywood's sinister agenda to turn children away from God, as opposed to simply making buttloads of money.

Swanson and his cohost, Steve Vaughn, explain how all this works. You see, in far too many Hollywood movies, God is not the main character. Not only that, but the characters aren't even Christians. So in Frozen, (spoiler warning) the character Anna saves her own life through her love for her sister Elsa. Now, a moron might think that Anna's willingness to sacrifice herself for Elsa is somehow a good thing, but it can't be, because the movie fails to acknowledge that the only love worth anything comes from God. Vaughn lays this out, all logical and everything:

Stupid girl, thinking that loving your sister is a good thing in itself! Swanson goes on to explain that really, all secular narratives are pretty much evil, even when they might appear to be promoting virtues like love and respect and stuff -- in fact, the most evil movies of all are probably the ones that suggest that love and honor and kindness are valuable in themselves, instead of coming from God:

And there you have it: If you let your children see movies where people are good to each other because being good to each other is simply the right thing to do, they will reject God and start practicing witchcraft. Sadly, Swanson didn't take the time to explain exactly how that witchcraft stuff happens, because presumably that's just a given. He did add that he realized "that's going to be taken as 'controversial...' Tough bananas!" Indeed.

Happily, Swanson pledges that he will continue fighting his culture war by critiquing Hollywood "up one side and down the next...critique it to death," so we can look forward to hearing more about the demonic influences in children's entertainment. Next maybe he'll look at how Peppermint Patty and Marcie encourage lesbianism.