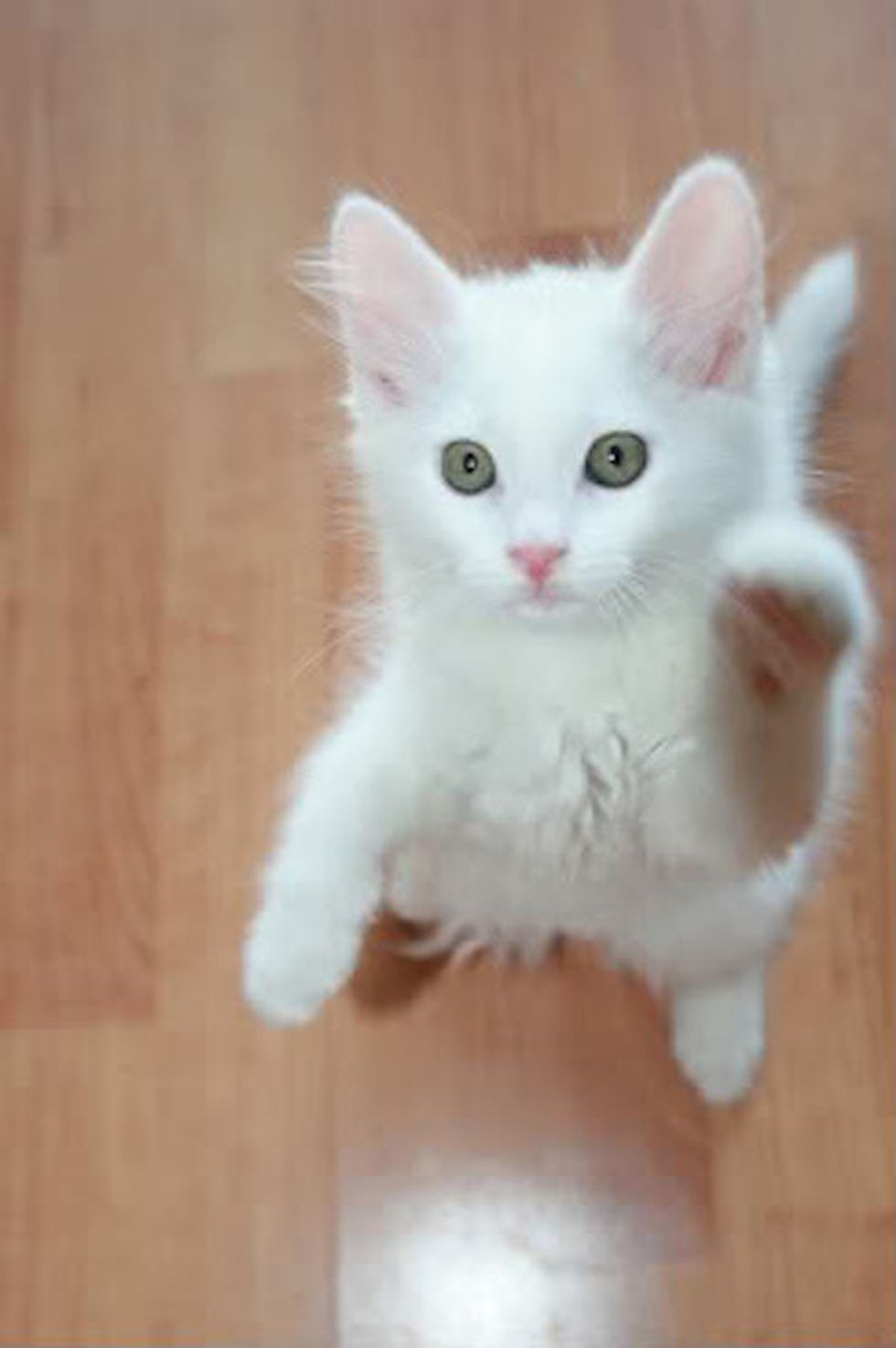 The Charlotte Police Department says Keith Scott, whom they shot to death this week, was brandishing a gun. Rakeyia Scott says he was not. Charlotte Police say they won't release officers' bodycam video of the shooting for the "integrity of the investigation." Wonkette says we are sorry, Mrs. Scott, and black people in general, that racism in our country is endemic, institutional, and personal to the point where black people are automatically seen as threats even by black cops. We are also sorry this is the second police shooting of a black man this week -- that we know of.

We know you are exhausted, and sad, and scared and fucked up, and all we can do is tell you we are sorry and that we stand with you, and we don't know if that helps any more than "thoughts and prayers" do, but at least you know you have some friends who don't think the answer to your murders is to have your young men stopped and frisked or your young women strip searched at the side of the road. For the first time in ever, some police are being held accountable for their happy trigger fingers at least to the point of being charged, even if a conviction is so rare that of the 15 cops convicted of murder on this Wikipedia page, one is Drew Peterson, who murdered his wife. (And, actually, the others are all just garden-variety murderers who murder, as well. Getting a conviction for murder on the job is like the Tooth Fairy, apparently, or a black Santa Claus.)

We heard this week that racism didn't exist before Barack Obama invented it, and Donald Trump never stops shutting his mouth about the good old days and the Central Park Five.

We're sorry, Mrs. Scott, that you watched your husband get shot. We're sorry we all did.