Rand Paul's Utopian Vision For America Does Not - Repeat, DOES NOT - Include Slavery 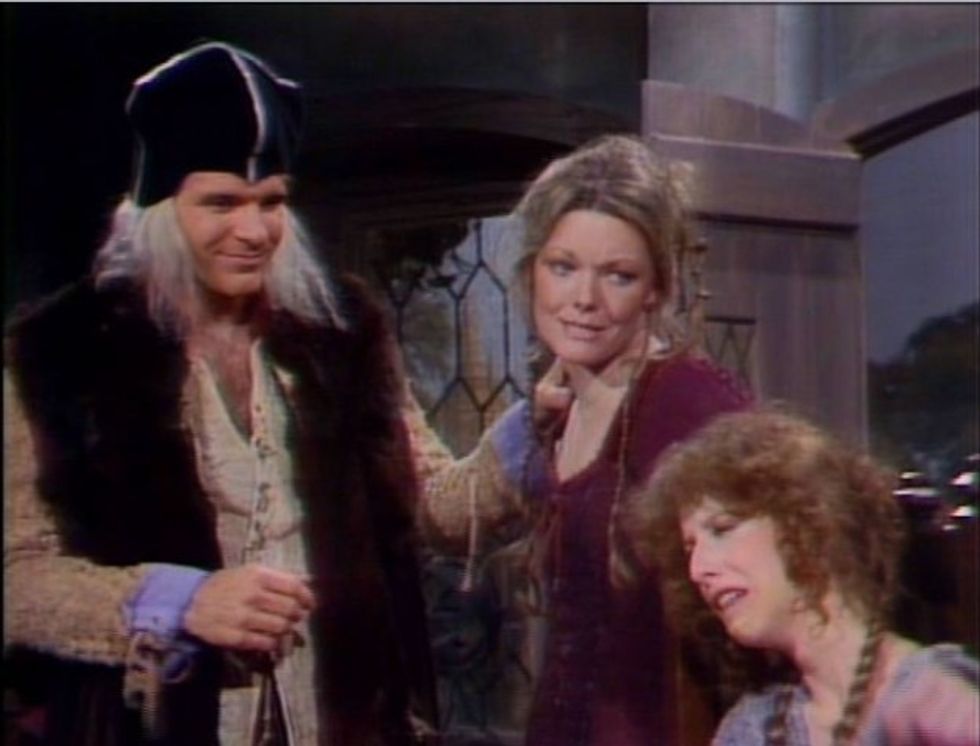 We are really looking forward to Sen. Rand Paul’s upcoming presidential run, when the Aqua Buddha enthusiast will trot out his knowledge of American history that he learned reading the children’s menu at a Bob Evans off the interstate in Harlan County. Remarkably, this will be a step up in the knowledge department from most of the Republican base, but still.

Paul has been making a lot of noise lately about executive orders, those dastardly tools of tyranny that the Muslim King Barack Obama (peace be upon him) uses to twist America into a socialist pretzel (unsalted, per Michelle’s orders). The senator from Kentucky does not like executive orders, which subvert his understanding of the sacred Constitution. On Friday, he told a crowd in New Hampshire that when he is elected president, he will issue only one executive order, and it would “repeal all previous executive orders.”

Whoa, slow down there, dude! Maybe you want to think this through. After all, as Steve Benen at The MaddowBlog observes,

We have noted this before, but it bears repeating: Rand Paul is still a college sophomore bullshitting about politics in his dorm late at night over bong hits and pizza. He always seems so shocked when the theories he learned in an undergraduate political science seminar meet actual reality.

But fear not, black people worrying that President Paul’s first official act would reverse Abraham Lincoln’s greatest achievement. Over the weekend, the Washington Postran a feature about how Paul is trying to modify some of his positions in order to appeal to people outside of that narrow brogressive demographic of nerds concerned mostly with keeping the NSA from finding out about every time they use bitcoin to buy weed at a dispensary in Boulder. One of Paul’s friends, speaking anonymously, described the senator’s vision for America.

So what is that utopia, in Paul’s mind? His friend said it would look like 1792, with the government that existed just after the Constitution was ratified.

“You’d have a smaller federal government, where the presidency is probably the weakest branch; you’d have a robust Congress, led by the House of Representatives,” the friend said. “You’d probably have a heck of a lot less taxes.”

The friend said that in Paul’s ideal world, unlike in the real 1792, there would not be slavery.

Whew, that’s a relief. (The fate of the Civil Rights Act under President Paul is a whole other worry.) What else might this utopian America of 1792 look like?

We’ll begin planning now for Wonkette’s conversion to an all-parchment format written in Olde English in time for Paul’s inauguration.