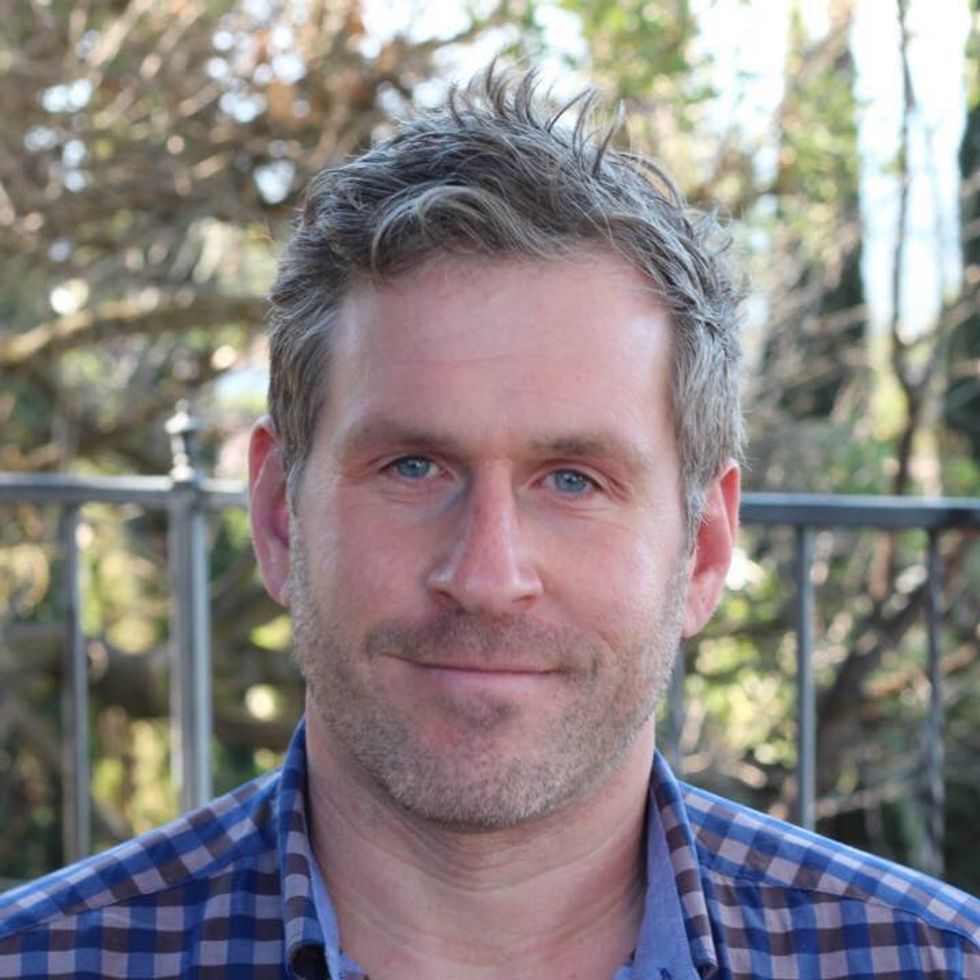 Mike Cernovich is a piece of work. From what I have gathered, he is a lawyer who stopped practicing law in order to do the important work of internet trolling, and came to prominence in the wake of Gamergate by yelling a bunch at women who dared to be involved in the videogames industry. In other words, he is a man with priorities.

As is the case with most manosphere trolls I have encountered, he is also remarkably delicate. The slightest offense causes him to go nuclear and entirely throw himself into completely destroying whoever caused it in the first place. The latest person to upset Cernovich? Comedian and Tim & Eric collaborator Vic Berger. Cernovich got into a Twitter fight with Berger, which has now prompted him to go on a tear and start hysterically making shit up about Berger being a pedophile. Charming, no?

Cernovich then blocked Berger -- and Berger responded by telling his followers to go tell Cernovich to unblock him, because Twitter feud.

Berger thought it was all over, but then it turns out that Cernovich has actually been tweeting insane things about him being supposedly connected to an internet pedophile ring for a month or so, because apparently some of Berger's Twitter followers tweeted some tacky things at him. Some of them were definitely crossing a line and involved DMing pictures of Cernovich's daughter to him, but -- this being Twitter -- Berger had nothing to do with any of that.

So, yeah, now Cernovich is trying to convince all of his followers that Vic Berger is a pedophile, just like he convinced people that Comet Ping Pong was the site of a child sex slave ring. And people are buying into it, and trying to ruin Berger's career over it, because they are stupid. The whole thing is incredibly fucked up, and Mike Cernovich is a garbage person.

But let's backtrack for a second here so we can talk about where this all stems from. Cernovich has a history of accusing people he has a problem with of being child molesters. Like, that is the well he historically goes to. Conversely? He's also a rape apologist. Cernovich claims he was falsely accused of rape once, and believes that "date rape" is a thing women made up entirely in order to destroy men, or something. He has since deleted many of his tweets about this, but thankfully Mediaite compiled them before he had a chance to.

Cernovich and his allies deeply, deeply, deeply believe that women regularly falsely accuse men of rape in order to destroy that man's reputation while being viewed in a positive light themselves. Thus, they seek to adopt this tactic for themselves -- hoping they will be seen as heroes and their enemies destroyed. In their minds, it's a "turnabout is fair play" situation, because they truly think the other side (us) is doing it as well.

They are more than well aware that they are being disingenuous -- although sometimes they do get caught up and start believing their own shit. That's your first generation troll. They just want to cause chaos, they want to frustrate people, they want revenge -- as do many others who are more than happy to follow their lead and get a kick out of being "in on" a plan to ruin someone. Then, you've got your second generation trolls -- the people who believe that people like Cernovich, 4chan trolls, people on The_Donald, etc. etc. are sincere, and they're the ones who go and shoot up pizza places. They're the ones who are going to believe that a comedian or a United States presidential candidate is running a pedophile sex-ring -- and people like Cernovich count on them to get the word out on the stupid rumor they've just pulled out of their ass.

Vic Berger is just the latest victim in a stupid game that is going to keep going on until people are finally able to identify a disingenuous troll desperate for attention and praise and not believe anything they say. It's probably going to take a while.