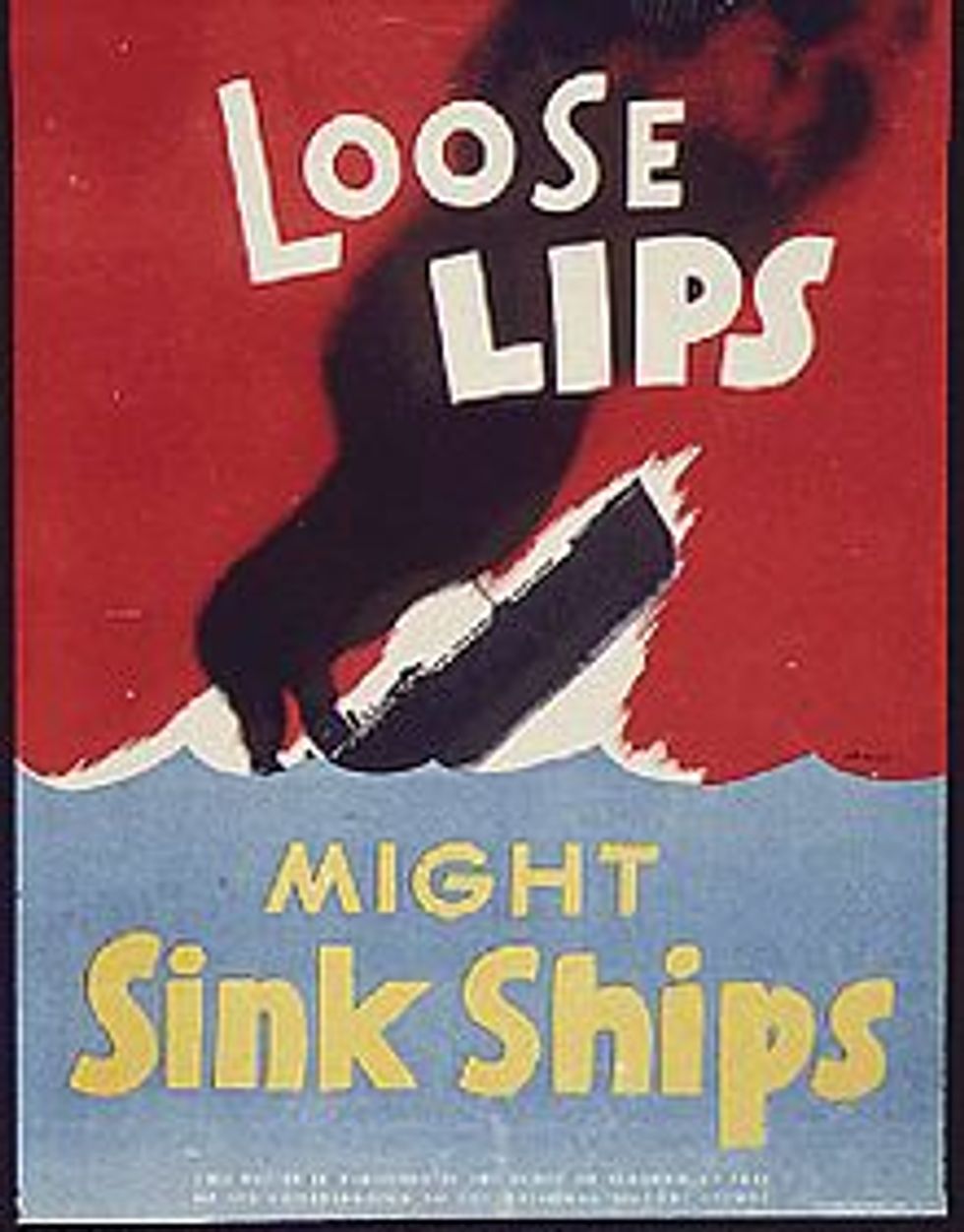 If there's one thing New York Rep. Peter King (R-OF COURSE) hates -- besides Muslims, obviously -- it's people who leak classified information because they hate America. (Why else would they leak classified information, right?) Leaking government secrets is like an"invitation to murder" basically, according to Peter King. Like that one time there were leaks about the raid that killed Osama bin Laden because President Obama sucks or something? He especially hated that:

Last year, leaks about the raid that killed Osama Bin Laden began on the day after its completion. These disclosures may well have endangered special operations and may have resulted in the arrests of alleged CIA sources, including a Pakistani doctor and others.

So he is going to be so super pissed when he hears about this America-hating asshole:

King, a member of the House Intelligence Committee and until recently the chairman of the House Homeland Security Committee, was the first U.S. official to confirm the arrest of Sulaiman Abu Ghaith. In a March 7 statement several hours before the indictment against Ghaith was unsealed, King thanked "our allies in Jordan" for help capturing Abu Ghaith, who served as a spokesman for al-Qaeda.

Man, when Peter King hears about what Peter King did, he is going to be investigating Peter King like a mofo because he is ALL ABOUT investigating leaks or even just hypothetical leaks of classified information so the terrorists don't win. (Except the Irish kind; he loves those guys.)

At least the operation was already completed by the time Peter King leaked that secret information, unlike that one time some other asshole drew a map on the teevee about where our troops were, all "Bring it on!" and then posted the sailing dates of ships in wartime on Twitter, from his Time Machine to the future.