Republican Congressjerk Wants To Save The Babies, Then Let 'Em Starve 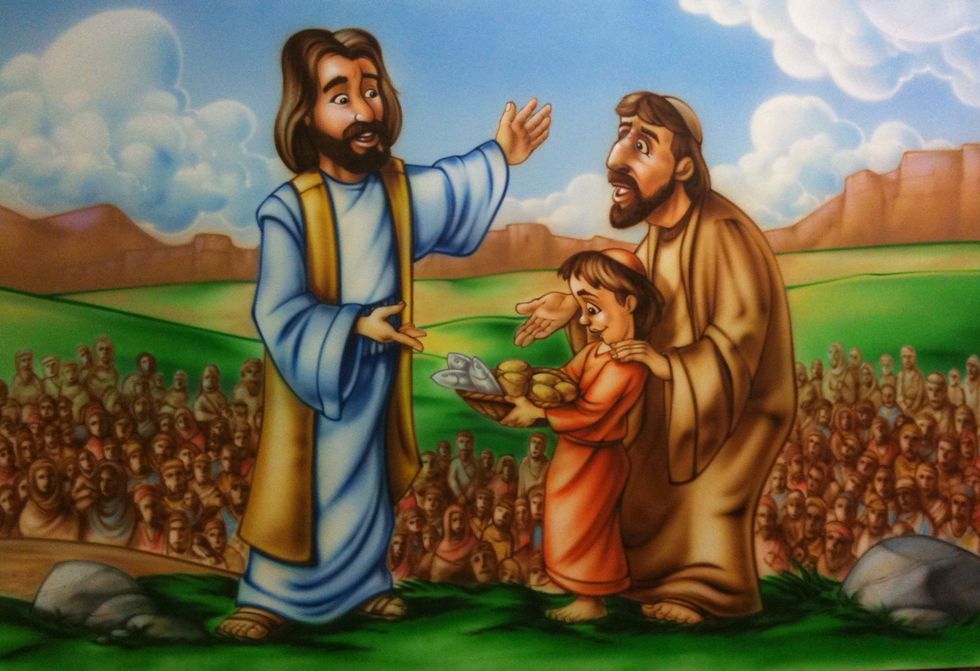 Oooh, happy fun times on Capitol Hill, because congressional Republicans are having a hearing. Much HAWT, many seXXXy. What're they officially hearing about? Oh, just how Planned Parenthood is straight-to-jail GUILTY of being Planned Parenthood. It is called "Planned Parenthood Exposed: Examining the Horrific Abortion Practices at the Nation's Largest Abortion Provider," and the House Judiciary Committee is having a whole series of these things on how Planned Parenthood is doing "crimes" (but not really at all) because some law-breakin' liars made some home videos, so KILL IT, KILL IT WITH FIRE, for "life." Winky winky, ironic bunny air quotes.

Is Planned Parenthood invited to explain to these dick-sniffles how it may be guilty of being Planned Parenthood, but that is not against the law? Fuck no! Ain't nobody got time to listen to obviously guilty baby-parts butchers explain themselves, in this multi-hearing ongoing series of SCREW YOU, LADIES, RIGHT IN YOUR DUMB LADYHOLES. That might take precious time away from, for example, "two women described as 'abortion survivors,'" who no doubt have some real valuable insights on Planned Parenthood's practices because of how their mothers didn't abortion them. (Seriously, that's what the dumb "abortion survivor" term is supposed to mean. It is dumb. And stupid. And stupid dumb.)

Hey, let's tune in to this first session to see if any of these legislative snot-suckers have some stupid to say:

Could you please tell me why Planned Parenthood needs to get over half a billion dollars of federal funding every year when there are other pressing needs, such as feeding hungry children, that we maybe we should be putting that money into?

Yup, that'll do. Whose dumb mouth farted out that nonsense? Oh, it's Rep. Jim Sensenbrenner of Wisconsin, a state that is pretty notorious for not giving a fickle fuck about feeding anyone. See, for example, here, here, and here. And here. Oh yeah, and here too.

But wait. Maybe we are being unfair to Rep. Sensenbrenner, by assuming he is like his fellow Wisconsin Republicans who are totally down with letting children go hungry because fuck those kids, they shoulda chosen life -- in some other family.

But wait AGAIN. Wasn't boo-hoo hungry babies Sensenbrenner one of the Republicans who voted in 2013 to cut about $40 BILLION -- with a big fuckin' capital B -- in funding for food stamps over the next decade, plus make poors do handstands and card tricks to qualify for government assistance?

House Republicans narrowly pushed through a bill on Thursday that slashes billions of dollars from the food stamp program, over the objections of Democrats and a veto threat from President Obama. [...]

It would also require adults between 18 and 50 without minor children to find a job or to enroll in a work-training program in order to receive benefits.

It would also limit the time those recipients could get benefits to three months. Currently, states can extend food stamp benefits past three months for able-bodied people who are working or preparing for work as part of a job-training program.

Yes, of courseSensenebrenner voted for that, DUH, like you even have to ask. Now, because of how we are A Lady and college-majored in Women's Studies, we don't do math good. (That's right, perpetuating the stereotype, bitchez.) But we asked Google, and Google told us that $4 billion a year is WAY more than $500,000 a year. WHO KNEW?!?

So if Sensenbrenner is OH SO CONCERNED about feeding the hungry children, like he says, you'd think he would have opposed cutting the very programs that do that. YOU'D THINK. But nah, he's only worried about how the money what goes to smearing ladies' paps and squeezing their boobs for cancer and testing their snatches for bumps and boils and bacterias could have gone to feeding hungry kids Sensenbrenner doesn't want to feed anyway.

So the real question is, if he's not really worried about feeding the hungry, what is his priority? Eh, never mind. If we think on it real hard, we can probably guess.