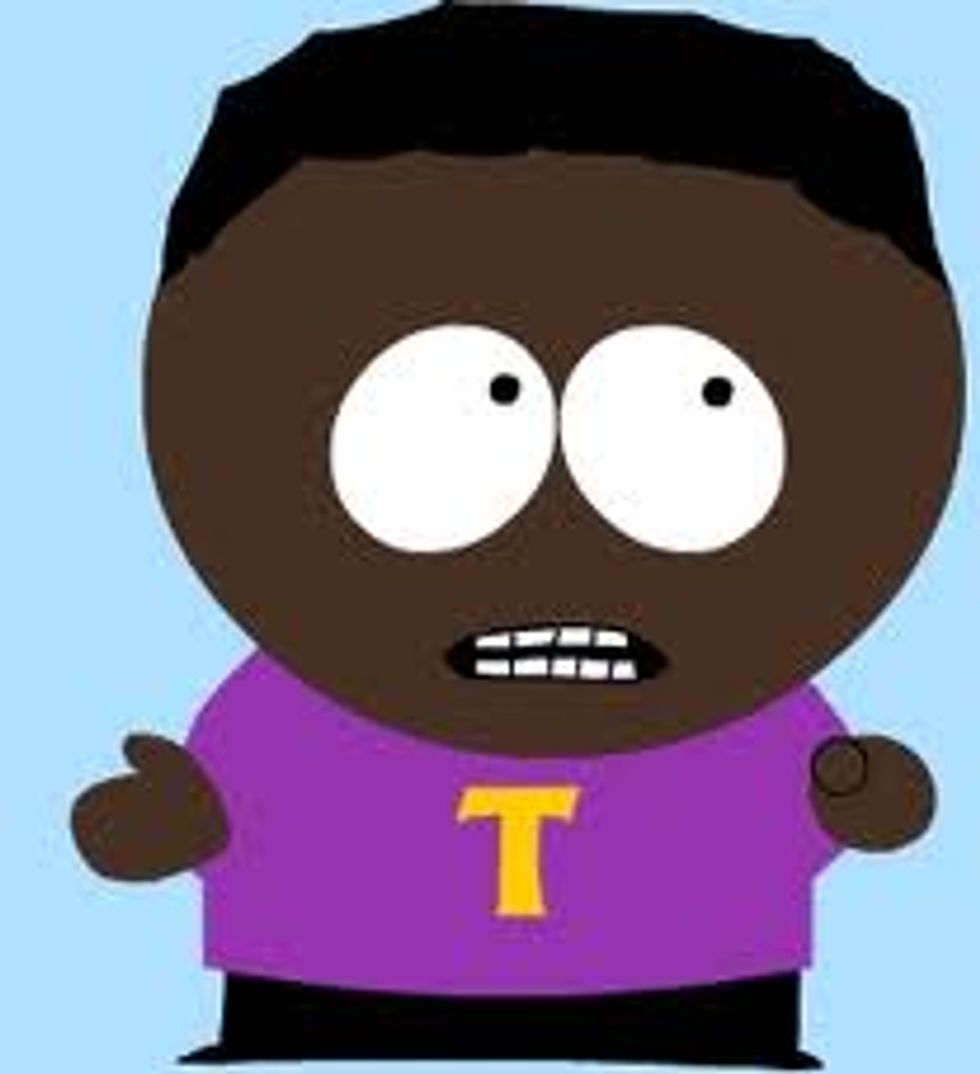 We suspect that Republican National Committee Co-Chair Sharon Day wastrying to be inclusive and welcoming to African Americans in announcing that the party would be launching a "black outreach" program and then saying this:

"We highlight our elected officials so people understand that we do have Republicans that are elected that are black," said RNC co-chair Sharon Day, the committee's coalitions director. "I don't care if they are a mosquito sprayer or a dog catcher in Arizona, or [Florida Lt. Gov.] Jennifer Carroll or Allen West."

That is sort of a weird way of putting it, right? Because it sort of sounds like she is saying Allen West is the same as a mosquito sprayer or dogcatcher, whatever, any token will do in a pinch? Hahaha, even when Republicans are TRYING not to be huge Darbyshirian assholes, they open their mouths and this antebellum caca dribbles down over their chins, the poor dears.

The party is set to introduce a new web site, which will go live in the next two weeks, featuring testimonials from some of the party's most prominent black elected officials, including Florida Rep. Allen West, South Carolina Rep. Tim Scott and Florida Lt. Gov. Jennifer Carroll.

"We need to explain our values to them," Day told CNN. "To be honest with you, their values and our values are more similar than dissimilar. They are not Democratic values, they are Republican values."

Another thing "they" like is when you don't always call them "them," just fyi for future reference and stuff. Wonkette, not afraid to be servicey! PS: Good job on having three black Republicans at the same time, you guys! We imagine this is a record. [CNN]