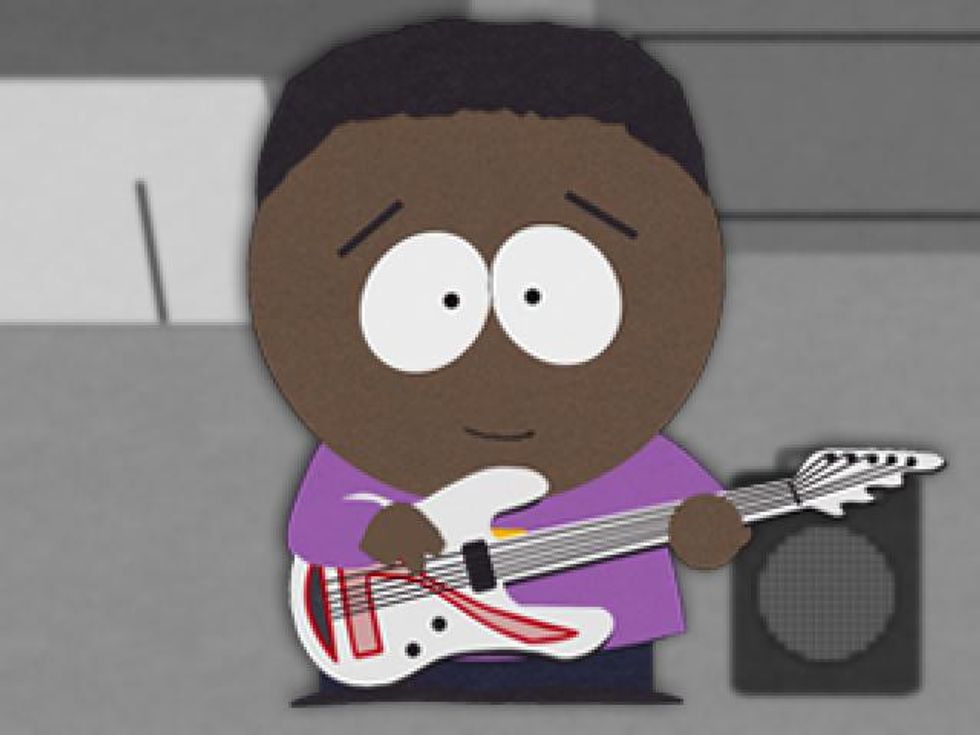 O the joys of being a young conservative hack. You're on a glide path to David Brooks' seat on the New York Times op-ed board, and all you have to do is rewrite GOP press releases into #PoliticalHotTakes! Literally your only job is to make those talking points sound plausible, something the Daily Beast's Tim Mak didn't manage to do with this puerile fantasy about the Republicans' new "Rainbow Coalition."

Then picture the Republican presidential debate stage: two Hispanic Americans, Ted Cruz and Marco Rubio; an African-American, Ben Carson; and an Indian-American, Bobby Jindal. Add to that Jeb Bush, a Spanish-speaking former governor with a Mexican-born wife; and Rand Paul, a senator who has made appealing to Black voters a central part of his political identity.

Let's work backwards through Mak's list of GOP contenders of color, shall we?

Here is Rand Paul, "appealing to Black voters" at Howard University by white-mansplaining to them how Abraham Lincoln was a Republican. It went pretty well! Better than that time Lee Atwater visited Howard, anyway.

Jeb Bush might actually have a chance with Hispanic voters, but that's mostly because he supports policies that the Republican primary electorate hates. Jeb's popularity with Hispanic voters has a lot less to do with his esposa Latina than with his support for a pathway to citizenship, which the GOP considers a trojan horse for Democratic vote-frauding.

Bobby Jindal? Bobby Jindal, are you even being serious right now? Look, sure, Jindal is giving this "I am a serious presidential candidate" thing one last try, and he's proudly trumpeting the kind of "Are there no workhouses?" policies the Republican base really could love. But Bobby Jindal is not going to be the GOP nominee in 2016 because "Let's make America look more like Louisiana!" remains a losing slogan everywhere except Mississippi.

Ben Carson is not running for president. Ben Carson is on an extended book tour. As a fellow grifter of conservative true believers, Mak ought to be able to recognize this.

Ebola expert Marco Rubio has telenovela looks, but he's already walked away from an immigration reform bill he originally sponsored. Como se dice "have the courage of your convictions" en español?

Finally, Ted Cruz should be properly referred to as a "Hispanic Canadian" not a Hispanic American. You are welcome, Canadian-born Tim Mak, and we are sure your editors regret the error.

The rest of Mak's piece is a bunch of received wisdom structured in the Daily Beast's "on the one hand" house style. Here's the only portion of the article where Mak grounds his argument in empirical evidence:

But so far, minority candidates aren’t translating into minority votes. Exit polling data from the midterms show that Democrats won the support of 90 percent of Black Americans, 63 percent of Hispanic Americans and 49 percent of Asian Americans, even with midterm turnout that is favorable towards Republicans.

Obviously, then, the conclusion is that some token brown person will defeat Hillary Clinton in 2016. Q.E.D.