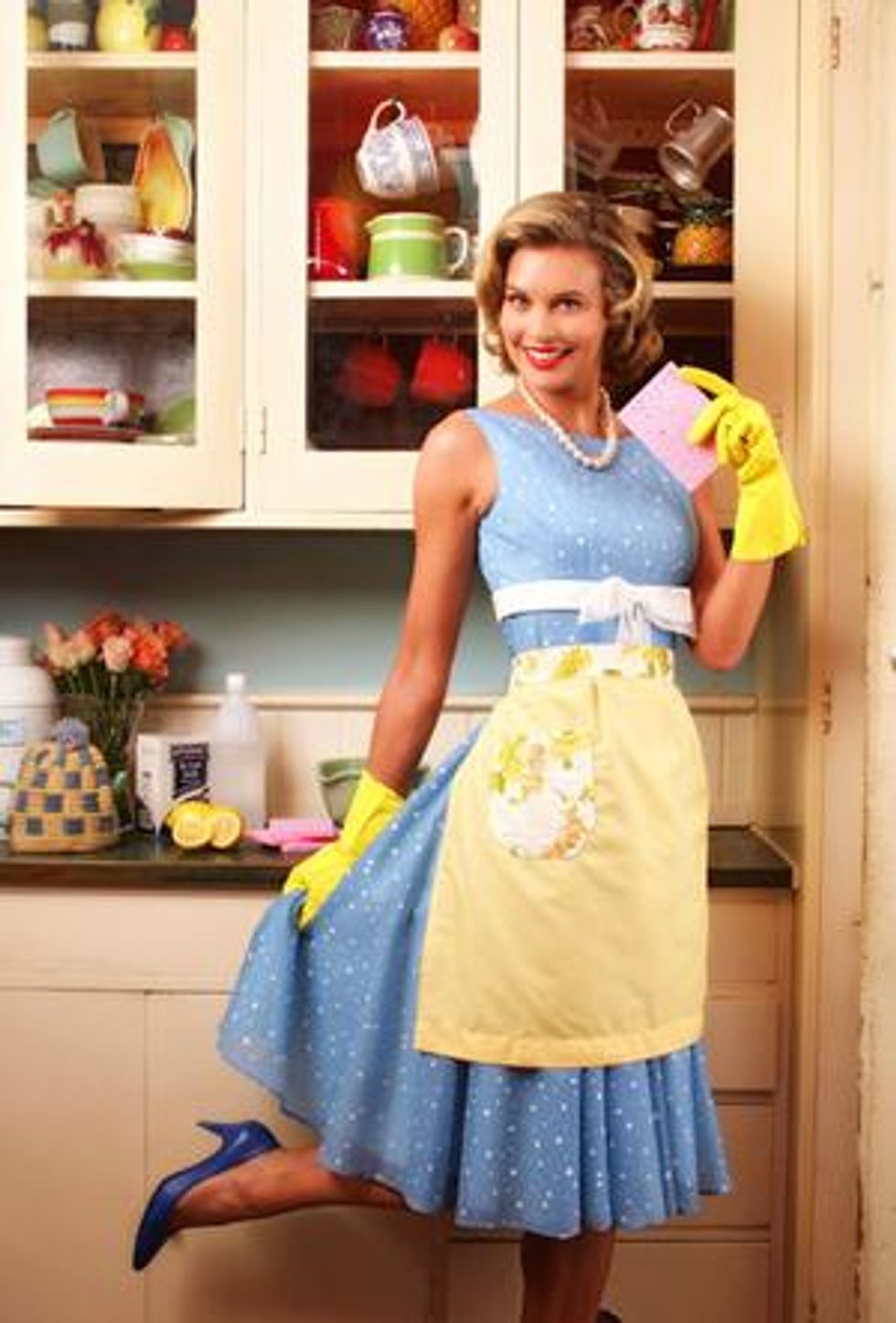 Imagine this on MONEY.

So, about that big Donald Trump sausage party last night, the one that Carly Fiorina crashed like a common girl who doesn't know how to read a "NO GIRLS ALLOWED" sign on the side of a treehouse? Yeah, that thing. So, at the end of the (VERY LONG, FUCK YOU CNN) debate, it was time for the silly dumb section, which was somehow sillier and dumber than the preceding THREE FUCKING HOURS, and one of the questions was, "Name us a lady that you like that might want to have on the $10 bill." The candidates did not do a good job picking out American ladies to go on the bill!

The ones who are actually U.S. American ladies

The questioning started stage right with Rand Paul. He picked Susan B. Anthony, a very win-win person for a Republican to pick! Liberals like how Anthony was anti-slavery and fought for the right to vote, and wingnuts love their imaginary Planned Parenthood protester version of Anthony so much they named one of their pretend "pro-life" groups after her. Also, she's been on money before, so whatever.

Then it was time for Republicans to start picking Rosa Parks, because Republicans just LOVE them some liberal black community organizers. (Yeah, um, if you don't know about how much more badass Rosa Parks was than just that one time she got on a bus, you need to find out.)

Marco Rubio picked her. Ted Cruz picked her, with the clarification that he'd like to keep the $10 just the way it is, thank you, and that he'd rather kick Andrew Jackson off the $20, which is ANDREW JACKSON LIBEL!!!!!111!! (Andrew Jackson libel is fine with us, as he was a racist, genocidal bag of walrus rimjobs, which are probably very painful.)

But then it got gross, because Trump picked Rosa Parks -- in a very "Why not? She was YOOOOGE, though sadly, she's no longer a perfect 10" kind of way -- but first he suggested giving it to his daughter, Ivanka, and we know what he thinks about her. (He thinks she is fuckable, that's what he thinks. EW, thanks "Dad.")

Then they all changed their minds and decided Janet Huckabee was the way to go.

The ones who are unpatriotic foreigns

Jeb! Bush said it might be illegal -- haw haw, bet he says that to all the girls! -- but he was going to pick a common foreigner, some limey chick called "Margaret Thatcher," to be on our money. And we say fuck THAT. As yr Wonkette remembers, U.S. America won the war, so no Britishes on our money! Anyway, this is because Margaret Thatcher and Ronald Reagan used to braid each other's hair and play Fuck/Marry/Kill with small Caribbean nations, and Ronald Reagan took that game WAY TOO FAR. Thatcher was like "Ronnie!" and he was like "I forget." Then he said sorry for invading Grenada and they went back to hair-braiding and talking about boys.

Carly Fiorina didn't want to look like she was making gender an issue in this campaign, so she didn't pick any human ladies. Carly Fiorina is a #feminist.

Fiorina's MONEY QUOTE, ha ha, get it, because it's about MONEY:

We shouldn’t change the $10 dollar bill or the $20 dollar bill. I think, honestly, it’s a gesture. I don’t think it helps to change our history. What I would think is that we ought to recognize that women are not a special interest group. Women are the majority of this nation, we are half the potential of this nation and this nation will be better off when every woman has the opportunity to live the life she chooses.

Then she said she was just joshing and that her favorite American lady for the $10 bill is the boy horse "Secretariat." The end.