Responsible Gun Owner Just Threatening To Shoot Daughter For Stepping On Dog's Tail, Is That So Wrong? 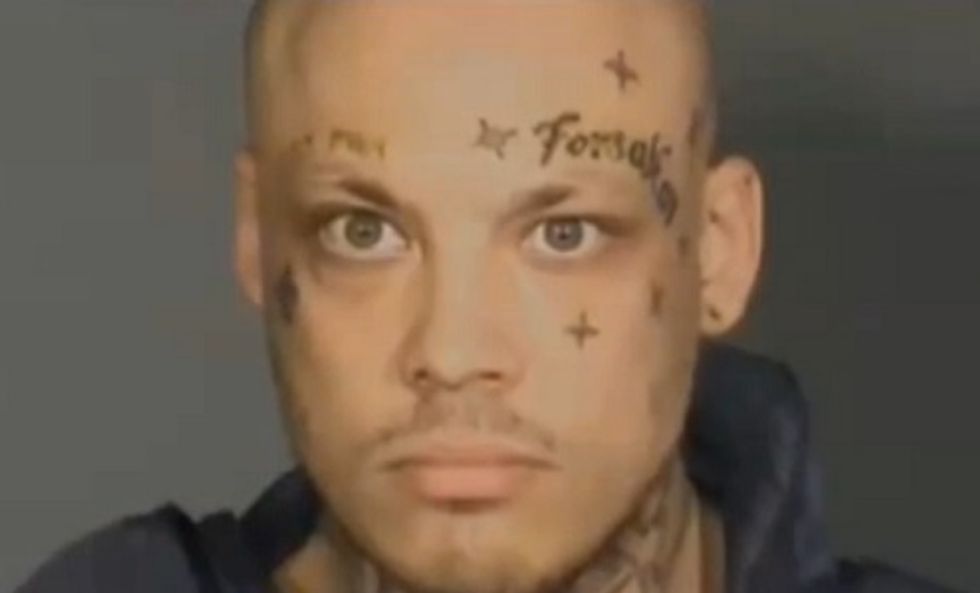 Man, it is tough for Responsible gun owners these days. Let your kid step on the dog's tail, and PETA will come after you. Try to protect your dog, and you get locked up on charges of menacing, child endangering and domestic violence. It's like the Kobayashi Maru test -- it is just a no-win situation.

The incident occurred last month while Roman's children were visiting him for the weekend; he reportedly also warned his 7-year-old twins not to say a word about the incident: "You tell anyone, I will hurt you and your sisters." Roman's grandmother, who was also at the house that weekend, insists that nothing of the sort happened, and Roman is fighting the charges. On the other hand, the girls' stepfather says that before he even spoke to Roman about what had happened:

"He called us denying it so I knew there had to be some truth in it. Cause why would he call us if we didn't ask him any questions?"

It is not yet clear whether the usual crowd of Second Amendment fetishists will insist that Daniel Roman is being framed by gun-grabbers; Mr. Roman has tattoos all over his face, so he may not be on their "love and defend" list.

Even so, the important thing to remember is that firearms ownership keeps Americans safe, and that the bad behavior of one gun owner -- or maybe 14,000 to 19,000, according to CDC statistics on accidental shootings -- should not suggest that any measures at all should ever be taken to train gun owners or require them to handle their weapons safely. After all, don't most divorced parents walk around the house with a gun while their kids are visiting? Gotta keep them safe from marauding Girl Scouts, not to mention protecting the dog from the children.

[Prop gun nitpick: the menacing-looking gun in the news story cutaways appears to be a BB or Airsoft gun; this, of course, invalidates all reporting on gun violence]

Follow Doktor Zoom on Twitter. He promises not to shoot you, not even if you misuse apostrophe's.