Rick Perry And Donald Trump Both Have A Boy Penis, But Which One Is The Biggest??? 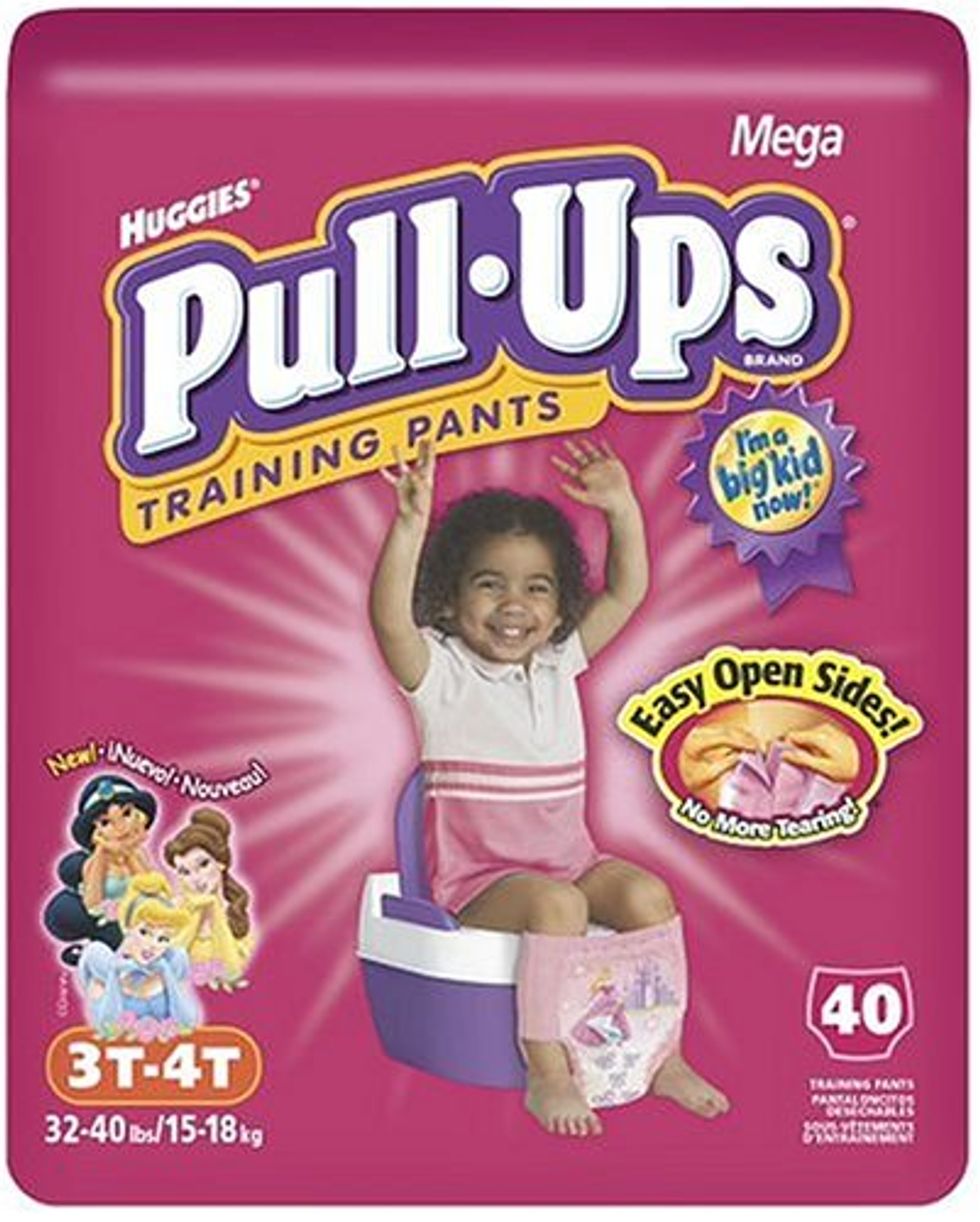 The “feud” between “presidential candidates” Donald Trump and Rick Perry continues apace, but who will win the Golden Trophy, a prize that entitles the winner to telling their grandkids their dick is bigger than this one guy's, but he's still not president of a country? To recap: Perry said Trump is bad for being mean to John McCain, Trump said Perry is a stupid, and Perry said, “Do you fuck your mother with that mouth?” And on and on and on, these dildo-breathed losers need to shut up, is what they need to do.

But NO, Perry won’t shut up, and instead says hey watch this, I can do bigger man things with my man parts than that pussy Donald Trump, only problem I’ll have is when I pull up too far and catch my HUGE BONER on the pull-up bar:

After his speech, Mr. Perry was asked a handful of questions from the audience, including one from a reporter who recited a litany of criticisms from Mr. Trump. The real estate developer and rival GOP presidential candidate has said that Mr. Perry lacks the “brainpower” and “toughness” to be president, the questioner said, asking the former governor how he would respond if Mr. Trump was in the audience.

“Let’s get a pull-up bar out there and see who can do more pull-ups,” Mr. Perry replied.

Okay, that is all fine, but the real story is Rick Perry’s face, when he was asked that question.

First he looked uncomfortable and weird while he was readjusting his pant leg or something:

Then he flashed some weird gay grin when the questioner asked him about Trump’s comments about how stupid and dumb he is. Still adjusting the pant leg:

Then he leaned back because he started to get that well-known Rick Perry Texas Erection:

Then he said his threat about the pull-up contest and made a weird squint while everybody cheered him on, because people who like Rick Perry are real fuckin’ stupid: