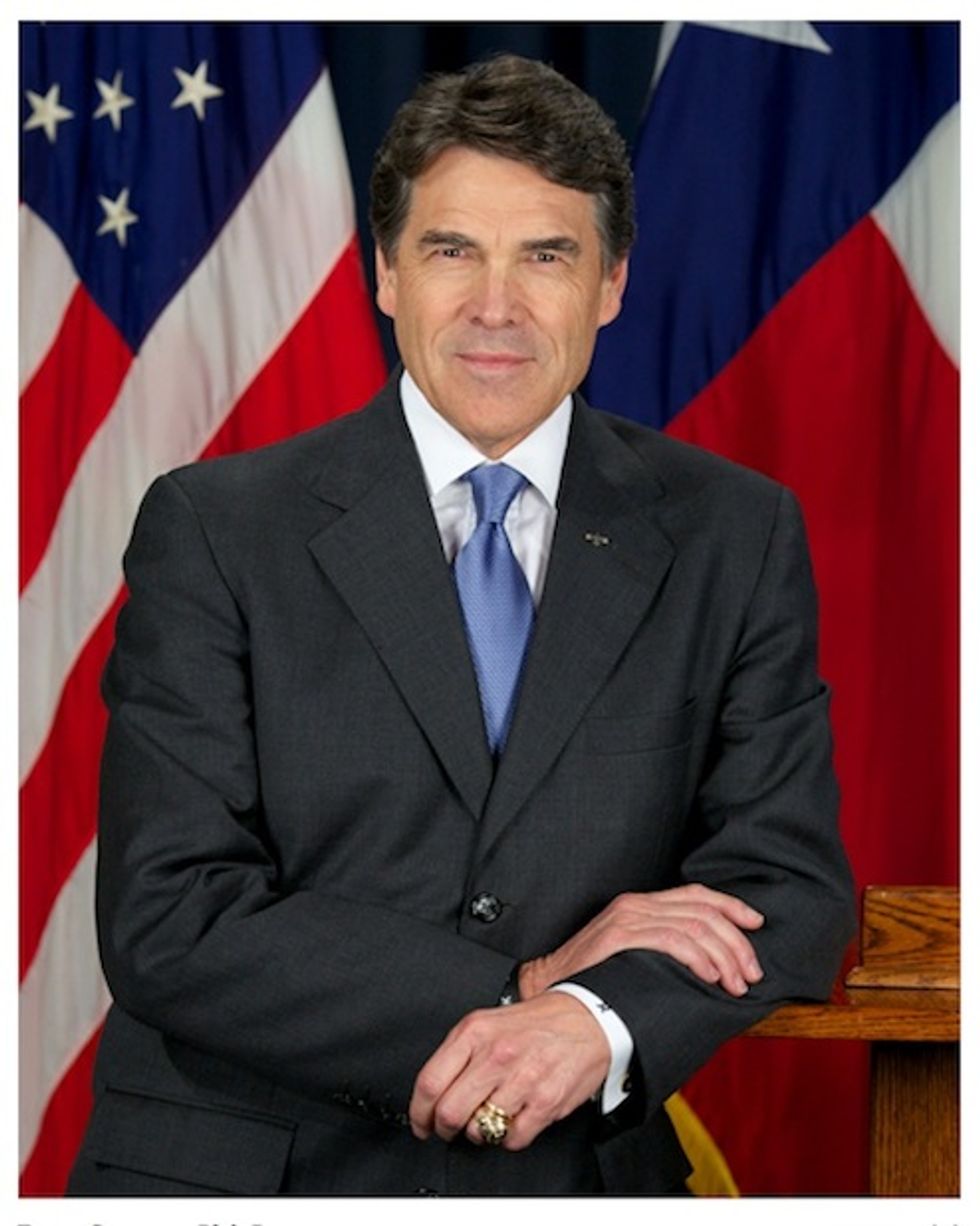 So. Someone finally had The Talk with Rick Perry about how it is time, like a broken clock that is right once a day, to go to the nice farm upstate, with the other also-ran losers of elections past. The S-M-R-T glasses didn't help. The being real super dumb didn't help neither. Everybody knew Rick Perry wasn't gonna be president. Everybody except poor, dumb Rick. But even he has at last sunk it into his brain:

“We have a tremendous field – the best in a generation – so I step aside knowing our party is in good hands, and as long as we listen to the grassroots, the cause of conservatism will be too.”

“I share this news with no regrets,” he continued. “It has been a privilege and an honor to travel this country, to speak with the American people about their hopes and dreams, to see a sense of optimism prevalent despite a season of cynical politics.”

We sure did enjoy having Rick Perry to kick around again for a while. But once he was all out of money and campaign staff, it was time for him to go ... wherever it is real dumb ex-governors go once their presidential aspirations have been murdered to death by other candidates who are smarter, and more gooder at counting, and maybe don't take a whole bunch of painkillers before going on the TV, oops. But now his campaign is bereft of life. It is no more. It has ceased to be. It is an ex-campaign.