Rick Santorum: I'm Not Crazy, THEY'RE The Crazy Ones 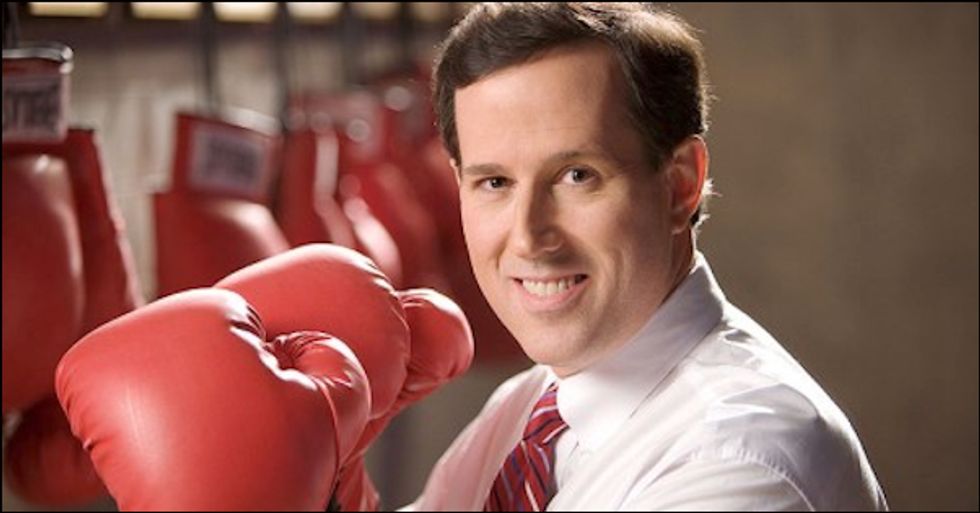 John Bolton Invited To Kick Self In Dick At Earliest Convenience