Rick Santorum: The Nazis Are Coming For The Christians Again, Just Like The Holocaust 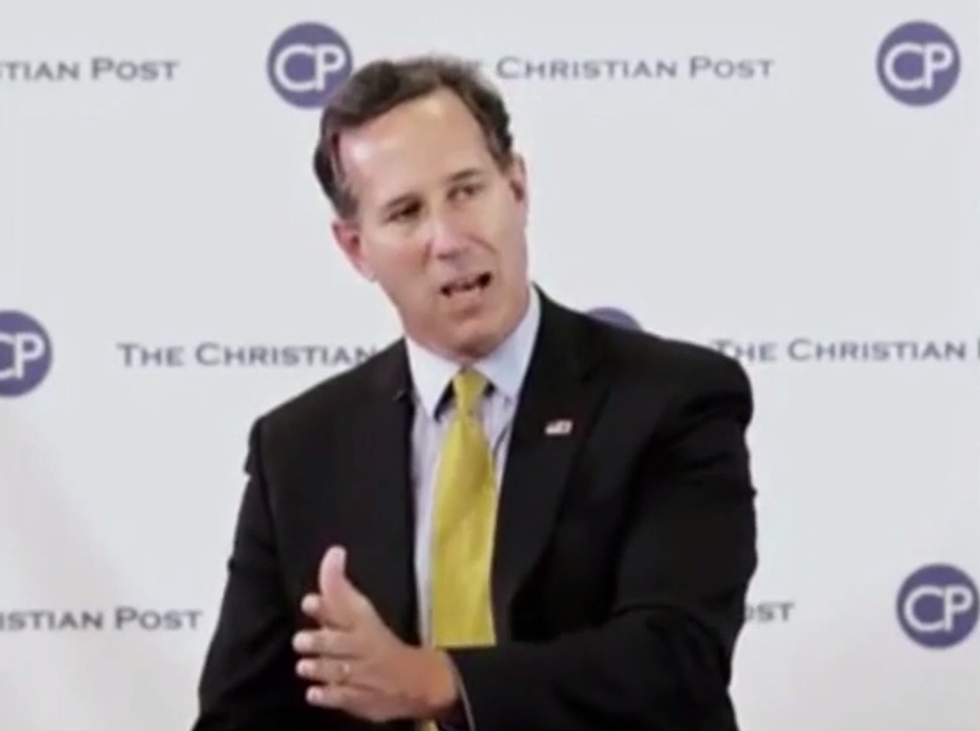