Rick Santorum's New Pitch To Voters: I Am Good At Some Sports 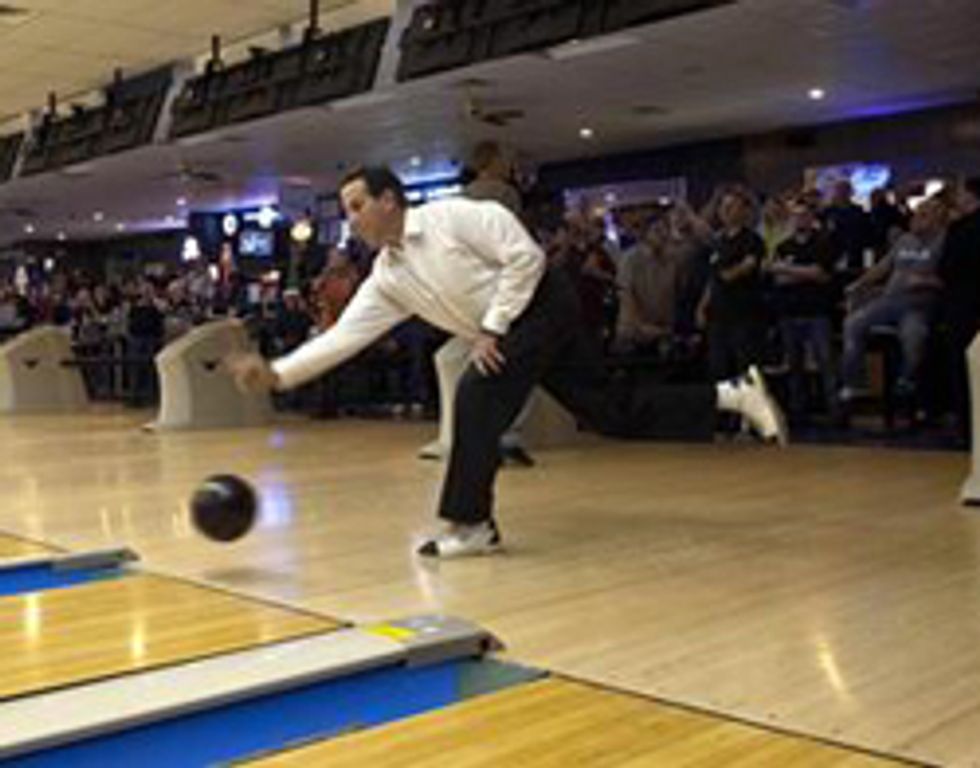 Rick Santorum has chosen a new strategy in his quest to win the Republican presidential nomination that he cannot mathematically win: Talkin' sports. You know, shootin' the shit with his buddies, the voters, about golf, baseball, bowling. Shooting guns. Those sports. He's very good at them all, just like Vladimir Putin is at fucking tigers or eating tigers orlying about fucking tigers or whatever it is the Russkies do to look kewl. Did you know Santorum hit a golf ball purty good recently? And then also, too, hit a baseball? Can we just make him permanent Emperor of America right now?

The Wall Street Journal reports on this latest tack, in which he plays the high school sports star who never grew up and is now mostly pathetic:

SHEBOYGAN, Wis. — Rick Santorum has begun bragging about his sporting skills in an effort to connect with Midwestern voters.

He has been telling crowds in Wisconsin that he hit a golf ball 270 yards out and it landed on a floating green in Coeur d’Alene, Idaho, last month. “Wow, that’s a really long shot,” he said here..

As for shooting, Mr. Santorum says he put 14 consecutive shots from a revolver on target at a gun range in Louisiana last week. He’s apparently not too bad at baseball either, and he offers a recent video of him taking batting practice at Louisiana State University as proof. “That became a little bit of a YouTube sensation because I was hitting the ball pretty good,” Mr. Santorum said of the video, viewed 22,000 times.

Here's footage of Santorum "riding the bike pretty good," too:

He's just great at all sports! He will have to get a job soon.