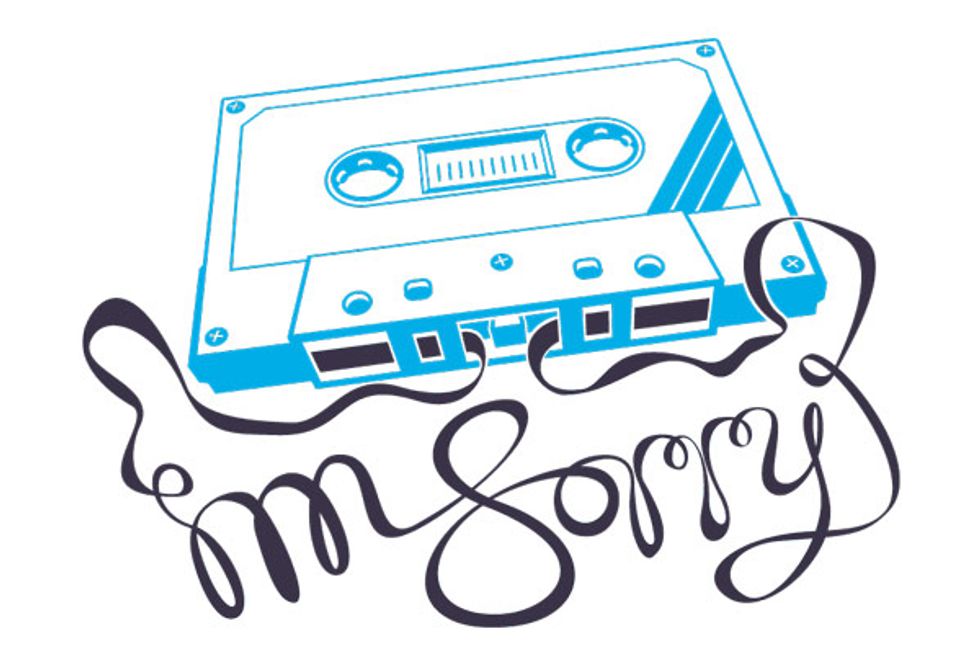 Two days after everything changed because Mitt Romney made clear he really, truly does not care for 47% of America, conservative bloggers have finally found the key to saving Romney's ass from the comments they also think are entirely, completely awesome: there are two minutes missing from the 49 minutes of otherwise unbroken, unedited video, which something something liberal media.

David Corn of Mother Jones released the “complete” audio and video of the secretly recorded Mitt Romney speech at a private fundraiser.

Yet the complete audio and video is not complete.  There is a gap in the recording immediately after Romney’s now famous discussion of the 47% of voters who don’t pay taxes.  The cut in the audio and video comes while Romney is in mid-sentence, so we actually do not have the full audio of what Romney said on the subject.

We must explore...the Mitt Split.

This is a liberal media travesty that must be answered, because the controversial answer, during which Romney clearly, cogently and concisely laid out why 47% of America is a festering pile of shit unworthy of being addressed except to scowl at them as they extreme coupon, was probably followed up by something that changes everything about the answer.

What do we think is in the missing two minutes? There are a few highly likely answers:

1) Mitt Romney encourages everyone to drop a couple of bucks on a "terrific new film" he heard about called Innocence of Muslims.

3) Romney explains how to properly tap a vein for new heroin users.

Quite obviously, though, we cannot address a single thing on this tape, which is the most consistent fifty minutes of Mitt Romney's life, because he probably Romneyed during that two minutes and changed his mind. But then kept speaking for another 28 minutes, as he does. Oh, Mitt.