Rove v. Walsh: The Battle To Be the Worstest Loser Begins! 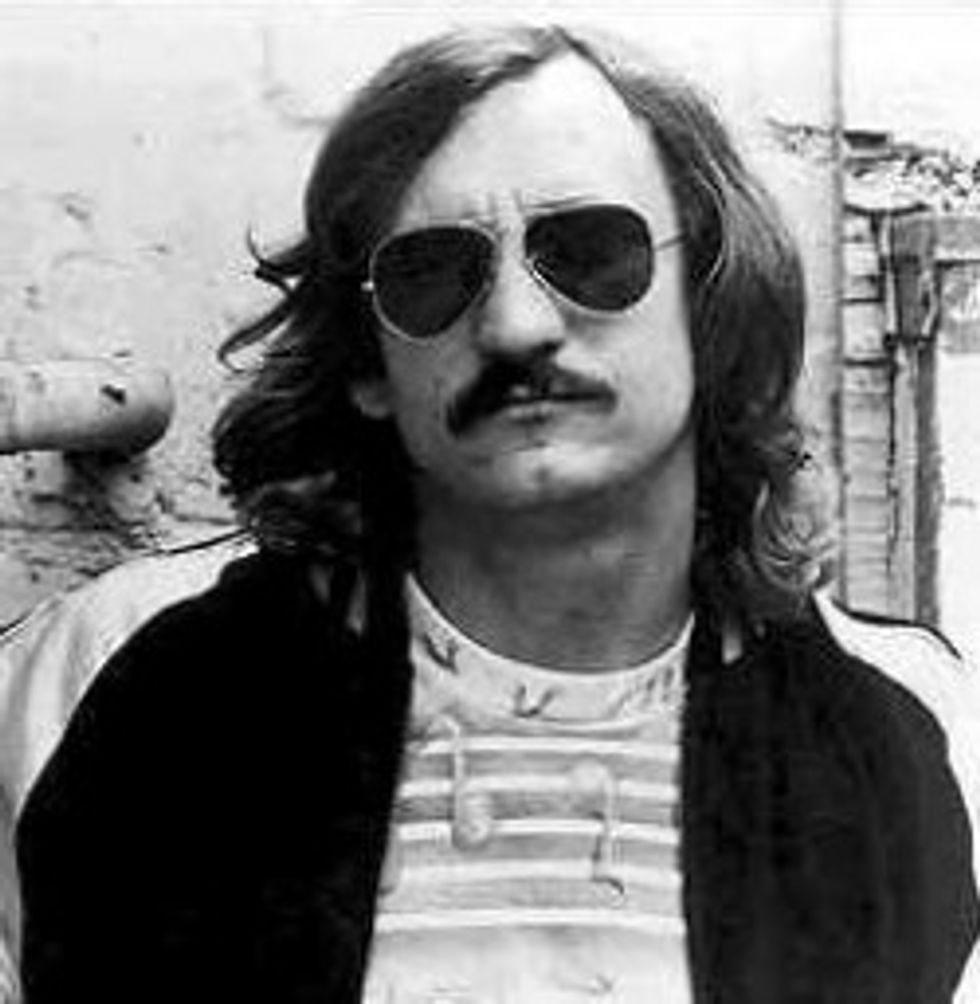 Aren'twingnut fightsies the best? Watching the GOP internecine (YES WE SAID INTERNECINE BECAUSE IT IS AN AWESOME WORD WE NEVER GET TO USE) post-election struggles is the best liebrul fap material.

Today's fight: Joe Walsh vs. Karl Rove. Remember Joe Walsh? He's the spectacular specimen of humanity that ran against a double-amputee Iraq war veteran and insisted that she was not a true hero, like Joe Walsh. After he got his ass handed to him in that election, he decided that the best thing Joe Walsh can offer America is more people like Joe Walsh. He decided this so he can have an office to sleep in again. (You probably thought he had a limo and sleeps in the back -- he locks the doors in case he's attacked.)

Former Rep. Joe Walsh (R-Ill.), a Tea Party favorite who lost reelection in 2012 to Rep. Tammy Duckworth (D-Ill.), is launching a super PAC to fight efforts by establishment Republicans to block ultra-conservatives like himself from winning primary elections.

Walsh announced his latest effort on Tuesday via Twitter. "I'm filing the paperwork to form a super PAC to support freedom-loving conservative alternatives to @KarlRove on FOX," he wrote.

Shorter Joe Walsh: IT IS BROUGHTEN. He's going to crush the soft rotund skull of Karl Rove, who is actually doing something that is probably strategically wise: stopping far right nutjobs like Joe Walsh from winning primaries so that Republicans can, you know, actually win seats in Congress. Do you have any idea how hard it is for yr Wonkette to agree with Karl Rove about something? DO YOU??

Walsh's PAC is sure to be a goddamn juggernaut, what with this exciting youface page celebrating the launch. That is one good-looking polished way to launch your superPAC, baby.

OK. We gotta go. We need to write some fanfic about how this whole fight bankrupts and gridlocks the GOP and also, too results in Joe Walsh and Karl Rove having to fight it out in an actual cage match. Two wingnuts enter, one wingnut leaves.