Roy Moore Needs Your $$$ To Track Down The One-Armed Black Women Who Stole His Election! 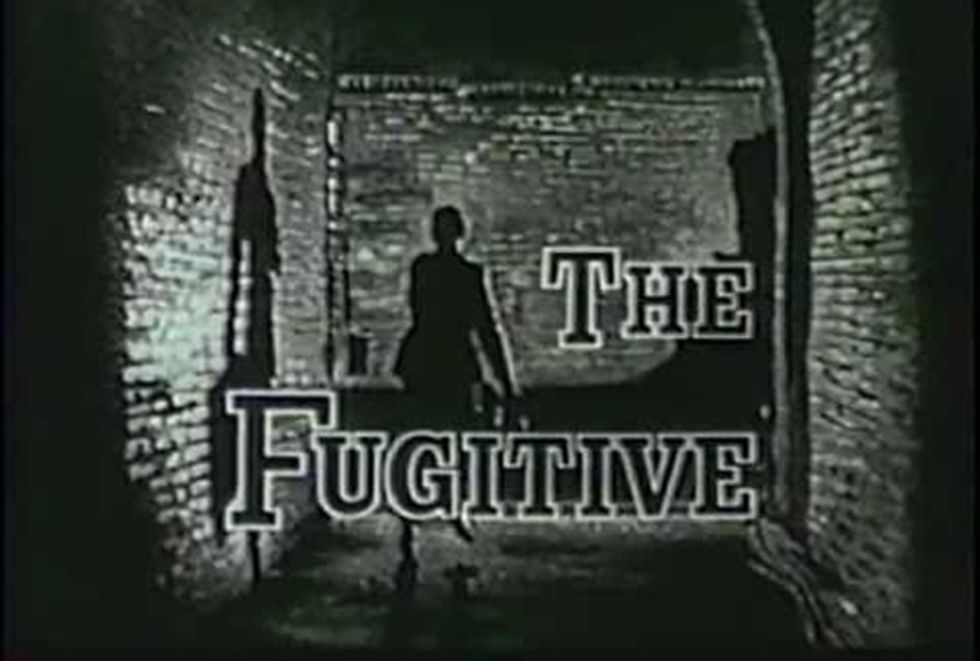 Failed Alabama candidate for US Senate Roy Moore has still not conceded that he lost last week's special election to Democrat Doug Jones, and now Moore is begging for money to launch an "Election Integrity Program" that his campaign claims will investigate all the "potential voter fraud and various other irregularities" that supposedly kept Moore from winning, as God had ordained. Birmingham TV reporter Lauren Walsh captured this fund-raising email sent Monday by the Moore campaign:

What "irregularities" and fraudulent votes is Moore talking about? Shhh, that's secret, but there had to be a lot of it for Moore to lose by a margin of about 20,000 votes.

Chris Davis, of Huntsville CBS affiliate WHNT, tweeted Monday that Alabama Secretary of State John Merrill hadn't actually had any reports of voter fraud forwarded to his office by the Moore campaign.

Obviously, Merrill -- a Republican -- must be covering up for all the frauders that illegally voted for Doug Jones, as one troll replied to the tweet by Davis: "What about the 35,000 black women they bused in from Arkansas to vote for Doug Jones?" And you bet there are fake news stories going around -- created at sites that proudly announce "Everything on this site is fiction" -- about various nefarious schemes that never happened at all. As for any actual fraud, Merrill said again on Tuesday that he still hadn't received any credible reports, telling a radio show connected with conservative Alabama news site Yellowhammer News,

I think our local election officials did an outstanding job at the local level ensuring that when voters came to the polls that they were allowed to vote and just one time, that their voice was heard as their votes were confirmed and documented.

This is, by the way, the same John Merrill who insisted that making voting easier would be a bad thing that would dishonor Martin Luther King, who knew voting ought to be very, very difficult. So we are reasonably certain that if he's denying there's any voting fraud, it's because he's already fully aware that Alabama did its level best to keep people from voting, and resents any suggestion it might be easy.

Merrill's office did, however, open an investigation after a TV report captured one excited (and as yet unidentified) guy at the Doug Jones victory party being inarticulate with intent to defraud the voters of Alabama. The clip has gotten a whole lot of idiot InfoWars types very het up:

The unidentified dude says, "We came here all the way from different parts of the country as part of our fellowship, and all of us pitched in to vote and canvas together, and we got our boy elected!" -- you know, just as the director of a clandestine fraud effort would do on live TV at the candidate's victory party, because the Dems are just that brazen about stealing elections. Or maybe he was really excited and meant to say "get out the vote" -- oh, there we go making up insane excuses for an open admission that thousands of out-of-state voters stole the election for Jones. Merrill said he thought it was unlikely that any out of state voters had actually registered or voted because of the state's voter ID law -- any out of stater would also have to get a fraudulent ID.

We're looking forward to the Moore campaign quoting what we're about to say here: Obviously, those tens of thousands of activists were paid by George Soros to make fake ID cards and vote. It's the only possible explanation.

There, you saw it on the internet. The election results are nonetheless expected to be certified by December 28, at which point we fully expect Roy Moore to fly himself and his poor suffering horse Sassy to Washington and demand he be sworn in. He should have a new fundraising email out asking for help with his travel expenses.

Yr Wonkette is supported by reader donations. Please click here so you can proudly say "No fake news, no fake news, YOU'RE the fake news."