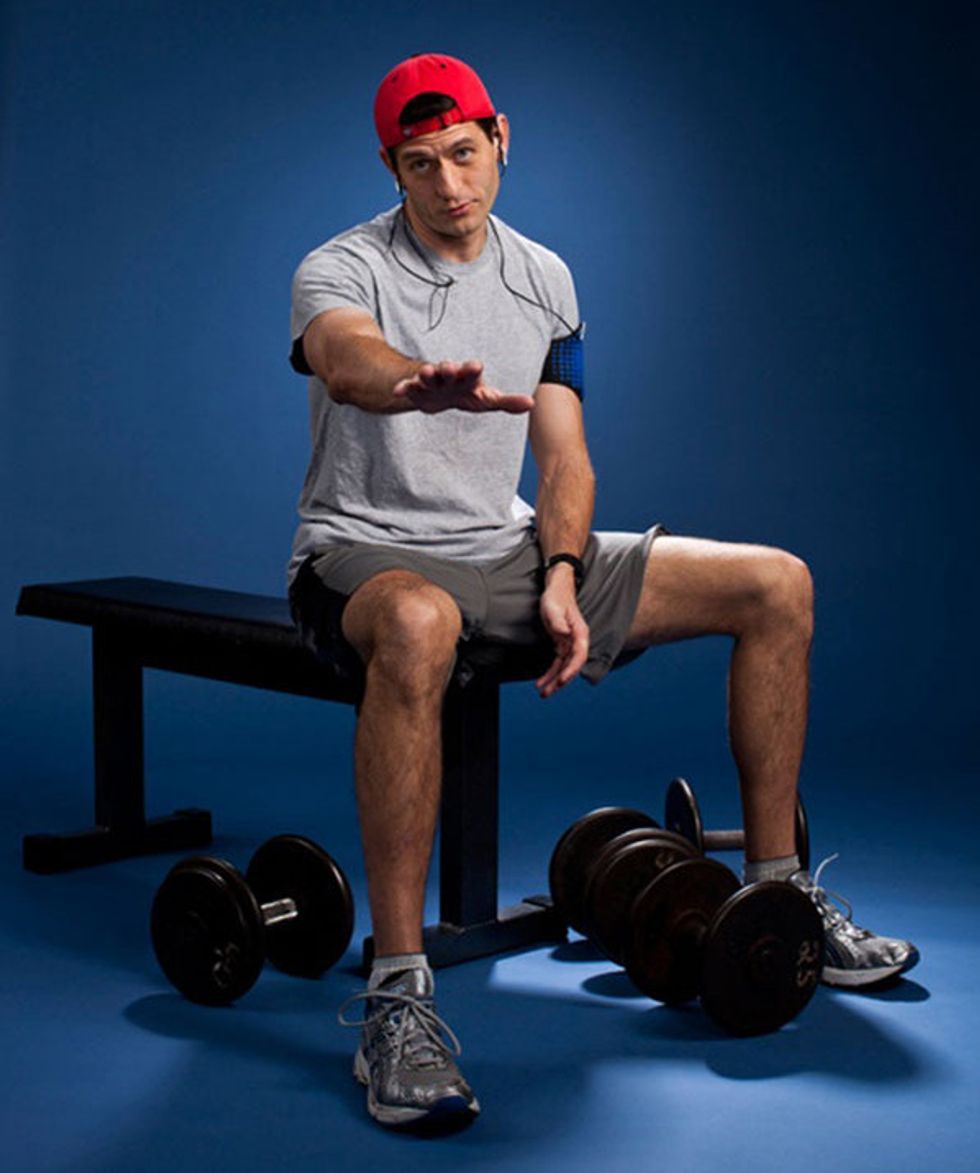 Wisconsin Republican Rep. Paul Ryan had to be feeling pretty pleased with himself yesterday, raining all over B. Barry Bamz's football-spikin' party with a new 10-year budget proposal. Ryan's lil' April Fool's Day prank would slash domestic spending by nearly 30 percent by 2024 (BIFF!), bump up Pentagon spending WAY over current budgets (POW!) and ... wait for it ... repeal Obamacare and make Medicare a voucher program for private health insurance (FLAWLESS VICTORY!).

So, the screeching monkey wing of the Republican party had to be pretty chuffed about Ryan's swan song budget, as he prepares to step up from the Budget Committee to run the Ways and Means Committee as chairman, right? WRONG, you are WRONG, libtard Wonket reader person, they are the opposite of chuffed!*

You see, unless you grab aholt of the wheel and steer the budget Titanic directly INTO the iceberg, you are a RINO and just Part Of The Problem. Ask Sarah Palin, who took to the Tea Party version of the Wall Street Journal editorial page (Facebook) to blast Ryan with words, that she undoubtedly wrote herself because just read them.

Holy Moly! Are you kidding? You’d think one who is representing the mighty Badgers, who made it to the Final Four based on sacrificial work ethic and discipline that obviously pays off in the end, he who represents the great state of Wisconsin that hosts this underdog celebrated college basketball team, would understand that future success depends on hard work and sacrifices. The latest Ryan (R, Wisconsin) Budget is not an April Fool’s joke. But it really IS a joke because it is STILL not seeing the problem; it STILL is not proposing reining in wasteful government overspending TODAY, instead of speculating years out that some future Congress and White House may possibly, hopefully, eh-who-knows, take responsibility for today’s budgetary selfishness and shortsightedness to do so. THIS is the definition of insanity. Do we still not understand how dangerous it is to allow government to grow unchecked as we shackle ourselves with massive debt – a good portion of which is held by foreign nations who don’t necessarily like us? If we can’t balance the budget today, what on earth makes us think it will happen at some future date? The solution is staring us in the face. We need to rein in spending today, and don’t tell me there is nothing to cut when we know every omnibus bill is loaded with pork and kickbacks.

Lou Sarah is right; Ryan's budget IS an April Fool's prank that is NOT an April Fool's prank, but not for the reasons she "thinks." Ryan claims to cut $5 trillion from future spending by deeply cutting spending on frivolities like "food" and "education," boosting defense spending, privatizing Medicare, and sprinkling magic supply-side dust over the economy to boost tax revenues enough to bring his pretend fake budget into balance in 10 years.

And here's the money shot for the (insert Koch joke here) crowd:

In the latest budget, Ryan keeps the outlines of an aggressive plan to overhaul the tax code that he first formulated with [Rep. Dave] Camp a couple years ago. That plan would collapse the current seven individual tax brackets into two and lower the top individual rate from 39.6 percent to 25 percent. The corporate rate would also be slashed to 25 percent, from its current 35 percent.

We are not going to wonksplain how this sort of cut-spending, cut-taxes garbage actually increases deficits in a period of high unemployment and low corporate investment; we will wait for our liebural math boyfriend Paul Krugman to weigh in on that (you are DEAD to us, Nate Silver!). You can go read up on what Krugman said about it last year; it's the same BS from Ryan.

"If Republicans are serious about avoiding national bankruptcy they will stop appropriating nonexistent funds for $400,000 camel statues. Until then WE are the fools if we trust but do not verify," Cunningham added.

Which is the sort of wharrgarble you expect to come out of a Tea Partier's mouth, but bottom-feeding opportunists like Palin and rat-lamprey hybrid Dick Morris are responding to it in droves, swarming to feed on Ryan's tasty tush. Gosh, whatever has Paul Ryan ever done to deserve bad karma like this?