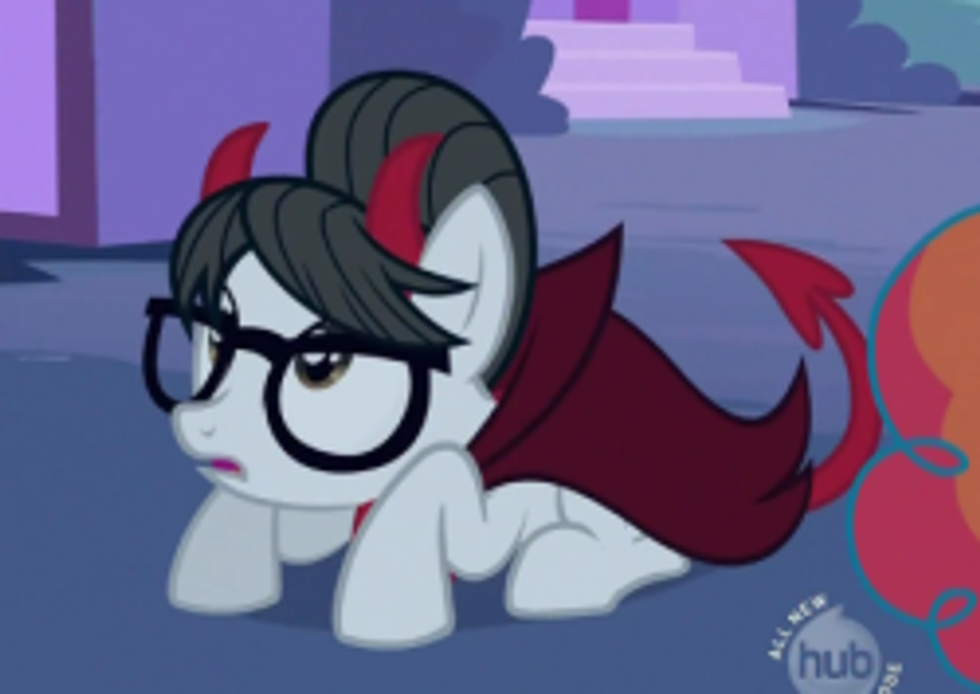 You guys Sarah Palin is the fucking best. Just when we've forgotten all about her, she manages to wander into the news cycle again. Each time she does it there is an ever-increasing spiral of incoherence and, blessedly for yr Wonkette, comedy gold. So what's up with Sarah Palin, imaginary United States President For Life, today? Oh, just musing abouthow to leave the GOP because she never met anything she didn't want to quit.

Former GOP vice presidential nominee Sarah Palin floated the idea of creating a third party for conservatives if the mainstream Republican Party continues to "abandon" them.

Answering a question from Twitter on Fox News on whether she'd be open to creating a "Freedom Party" with conservative radio host Mark Levin, she suggested such an option was feasible.

We are very confused because we thought we already had a party comprising sad angerbears who felt that the GOP didn't hate on browns and blahs and teh gheys and Bamz enough? Apparently the Tea Party does not exist or is not a third party or has not given Sarah Palin enough moneeez of late or all of the above also, too. Regardless of her motivation (coughGRIFTINGcough) you've got to admire her really super-cogent explanation of why she's going to take all her toys and go home:

In other words, we want government to back off and not infringe upon our rights. I think there will be a lot of us who start saying ‘GOP, if you abandon us, we have nowhere else to go except to become more independent and not enlisted in a one or the other private majority parties that rule in our nation, either a Democrat or a Republican.’

Remember these are private parties, and you know, no one forces us to be enlisted in either party.

Normally we would snark about the incredible obviousness of reminding people that they are not obliged to join a political party, major or otherwise, but then we remember that Sarah Palin's audience is likely deeply confused about the political process.

Fare thee well, sweet grifter queen. We are sure that the blind and the foolish will follow you to your new political home, and they will give you money and they will write ALLCAPS emails which our uncles will forward to us again and again. We'd tell you not to let the door hit you on the way out, but you'll probably forget to open the door in the first place and then declare that you are quitting doors forever. Best of luck!