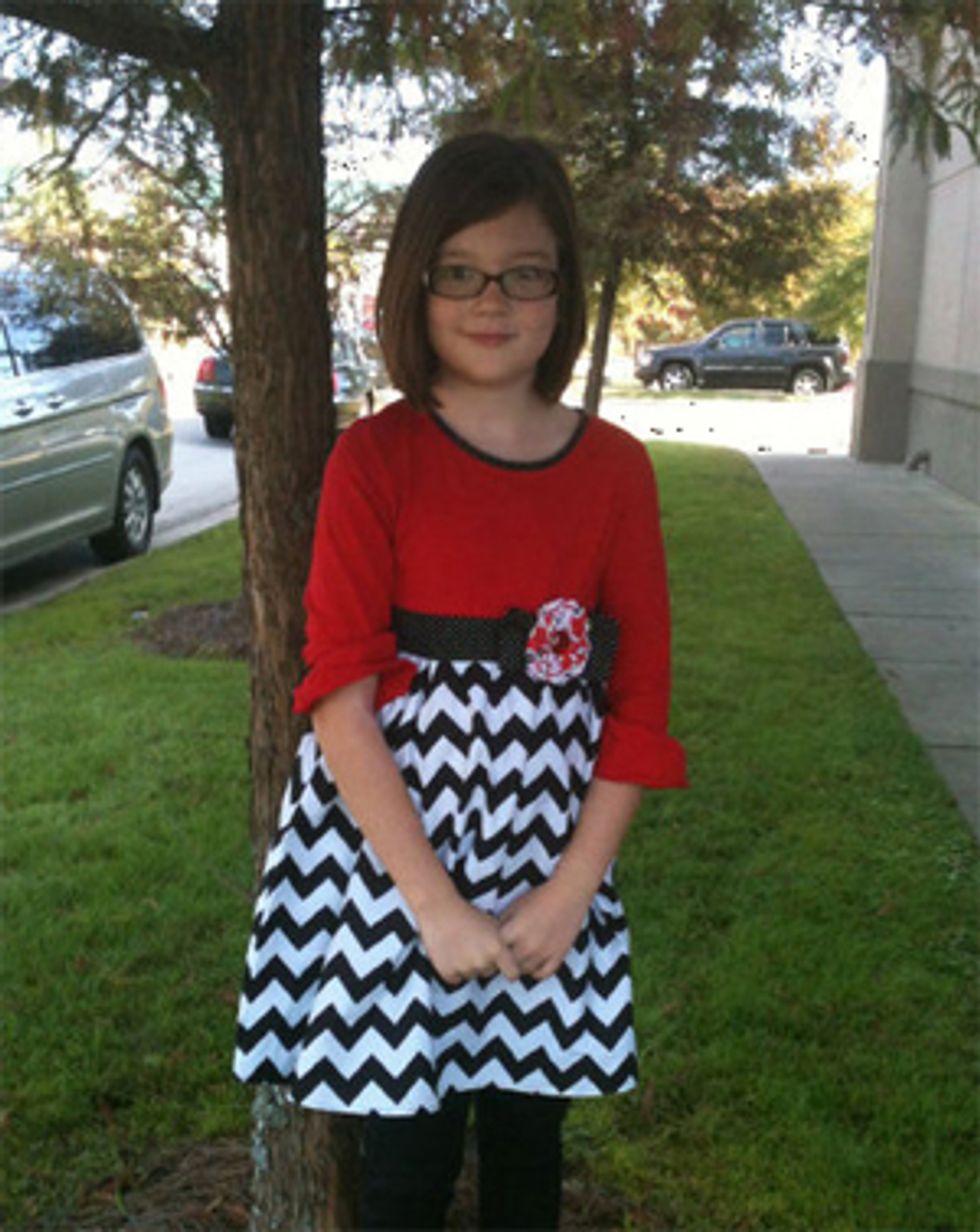 Hurrah and high-fives all around for 8-year-old science fan Olivia McConnell, the nifty South Carolina kid whowrote to her state legislators to propose that they name the Columbian Wooly Mammoth as the state fossil. Her state senator and representative thought it was a good idea, too, so they introduced a bill, and everyone felt good about helping South Carolina children to learn how a bill becomes a law. Except that after the bill passed the state House, it got hung up in the Senate because a couple of creationist morons wanted to insert language explaining how God made mammoths on the sixth day, about 6000 years ago (on a Saturday), and then we all felt terrible because Olivia was learning entirely too much about how government actually works. But now, here is the update we genuinely didn't expect would come anywhere near this soon: Rachel Maddow reported Tuesday night that the Senate has agreed to remove the creationist language from the bill and let a clean version go forward.

This story is near and dear to Yr Wonkette, not simply because Olivia McConnell is the coolest nerdgirl on the block, but also because it features a gentleman who has sprung from obscurity to become our current top candidate for Wonkette's coveted Legislative Shitmuffin of the Year Award, SC state Sen. Mike Fair. He's the proto-weasel who put the bill on hold after the Senate president ruled that adding new language to the bill was not allowed; presumably, Sen. Fair must have decided that continuing to oppose an 8-year-old girl didn't look so great, even if his constituents at Bob Jones University don't think mammoths evolved. No doubt we'll hear more from him shortly -- he's still trying to add creationism to the state's science standards.

But for now, it looks like the fossil bill is on track to pass the state Senate and go to Gov. Nikki Haley for a signature. Science wins! Here is your happy-time video from Olivia's nerdgirl colleague Rachel Maddow on the excellent news: