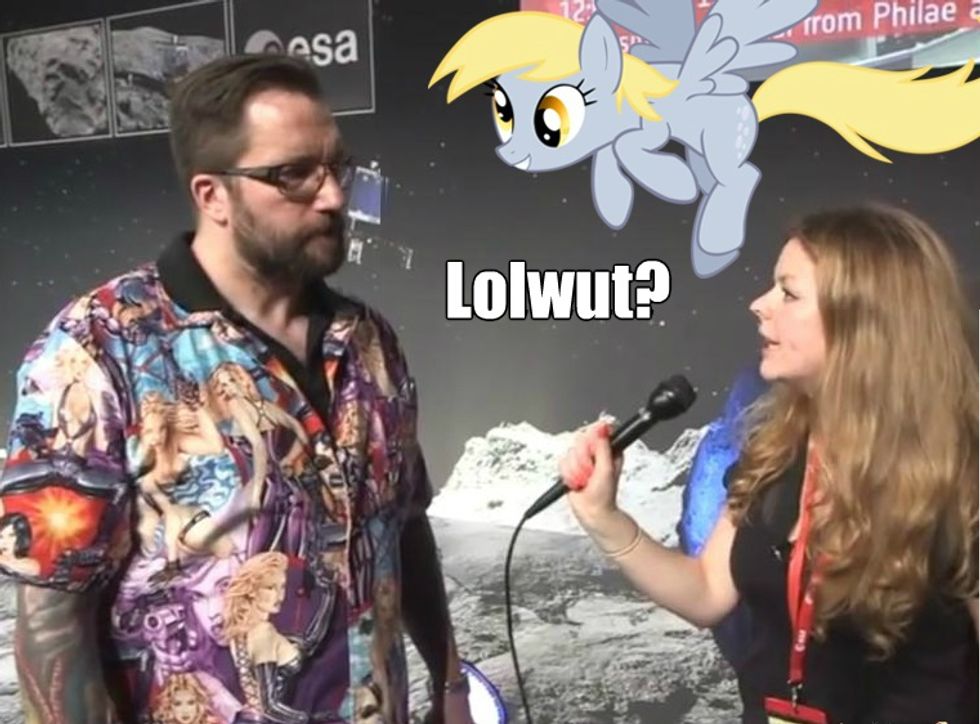 Welcome to Derp Update, your occasional feature where we purge our browsers of stories that didn't quite merit a whole post, but were too remarkably stupid to ignore altogether. Fear that your brain cells may be harmed by exposure to toxic weirdness? Dilute! Dilute!