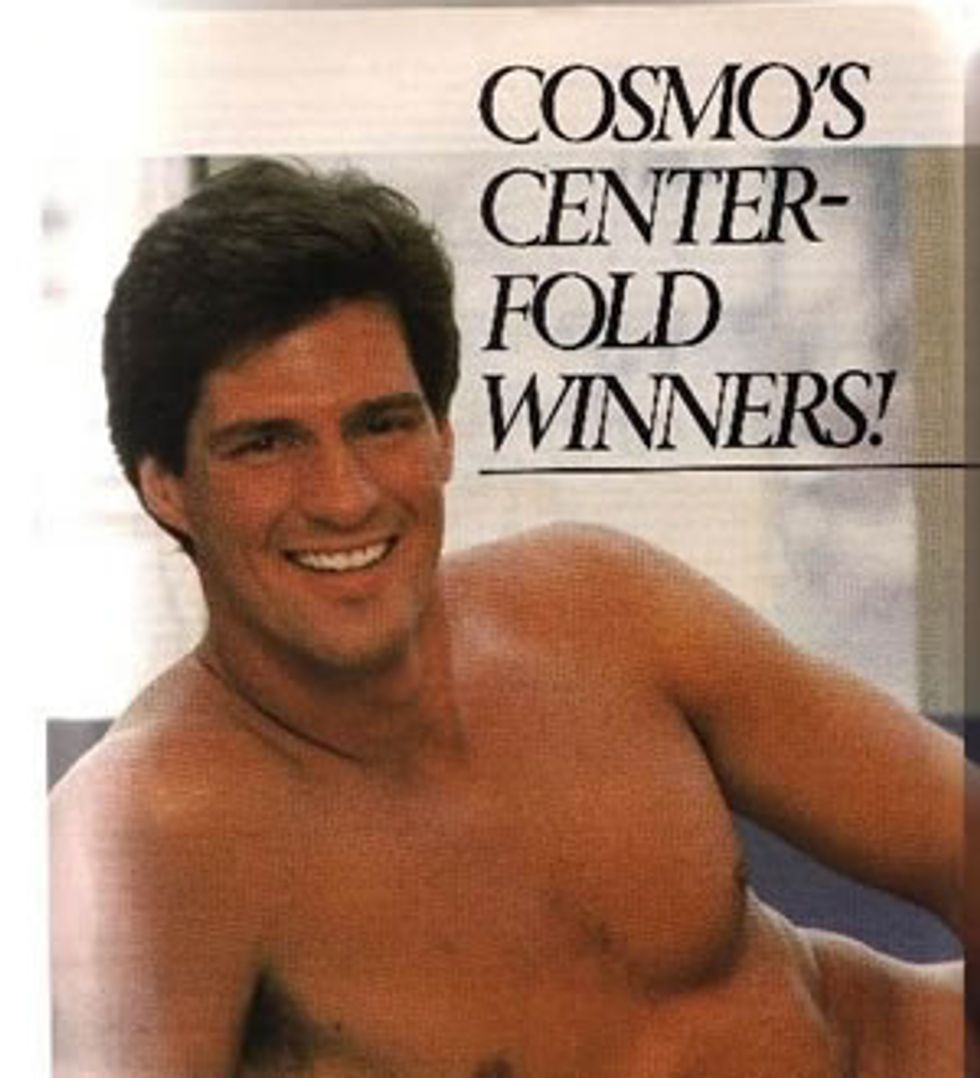 Ho ho ho, we made a joke in our headline! Scott Brown has not actually bought a house in Vermont. OR HAS HE??? No, he hasn't. THAT WE KNOW OF!!! (He probably has.)

Yes, Scott Brown, the pro-choice (not really) pro-woman (he hasn't actually KILLED ANY) moderate Republican who was the racing, heaving heartbeat of the Tea Party for a second until he decided to be "moderate" because he wanted to be the senator from Massachusetts; and who then got tomahawked by Professor Schoolmarm (and your girlfriend) Elizabeth Warren, and who was a total fucking spitty douche about it; and who then carpetbagged his way to New Hampshire, where he's totally always been from, is finished, having had his expanding ass handed to him by incumbent Senator Jeanne Shaheen. Well, we mean he's finished for now. There's still Maine, dude! They love dipshit asshole jerkfaces there!

DO IT! Brown for Maine 2018 or whenever Paul LePew's term is up! Oh, shoot, that was tonight, and right now it looks like he's winning.