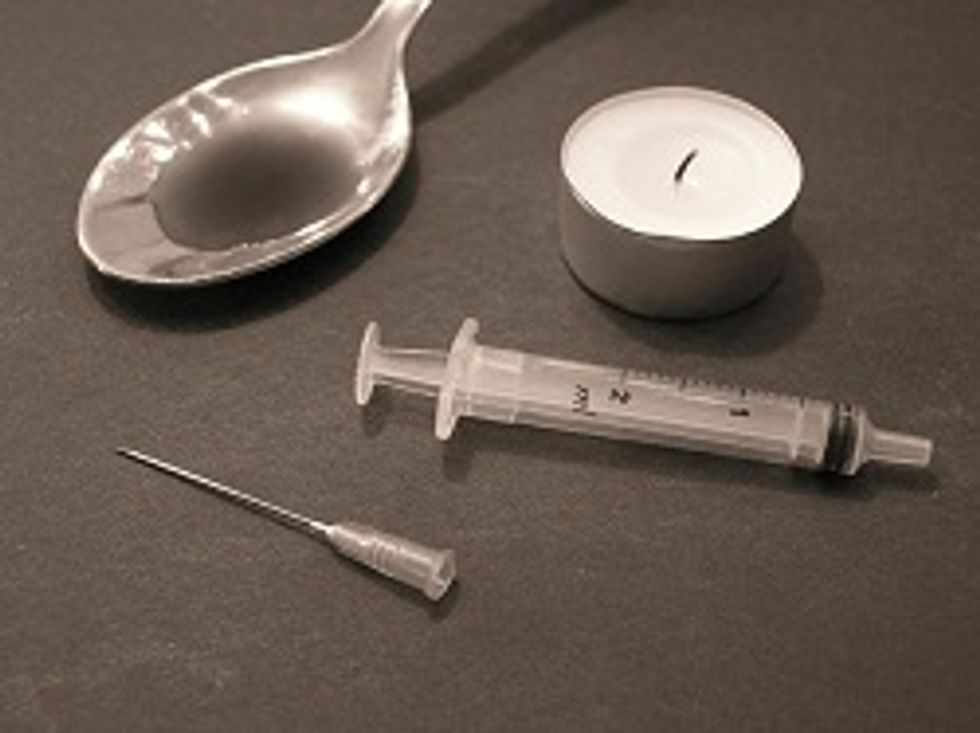 David Corn hasa big scoopy scoop today and it is a dose of pure, uncut, unadulterated schadenfreude injected directly into our veins. And we hate needles! Still, we shot up and our eyes rolled back in our head and we went slack and drooled on ourselves, and within ten minutes or so we were ready for more. Schadenfreude is a helluva drug.

There is just so much good stuff in this tale of Groundswell, a collection of intellectual luminaries of conservatism like, uh, Frank Gaffney, John Bolton, Clarence Thomas's wife Ginni Thomas, and tube of chocolate-chip cookie dough lookalike Matt Boyle. The group began meeting earlier this year in the offices of Judicial Watch to plot public-relations strategies and drive conservative messaging and talking points. Because the problem with conservatism in this day and age is simply the packaging, so let’s get the most batshit crazy conservatives working on changing the package!

Let us look at some highlights and enter our schadenfreude coma together:

Any more of this and we’re going to need to find other veins and start wearing long-sleeve shirts even to the beach. Curse David Corn for breaking this story in July.