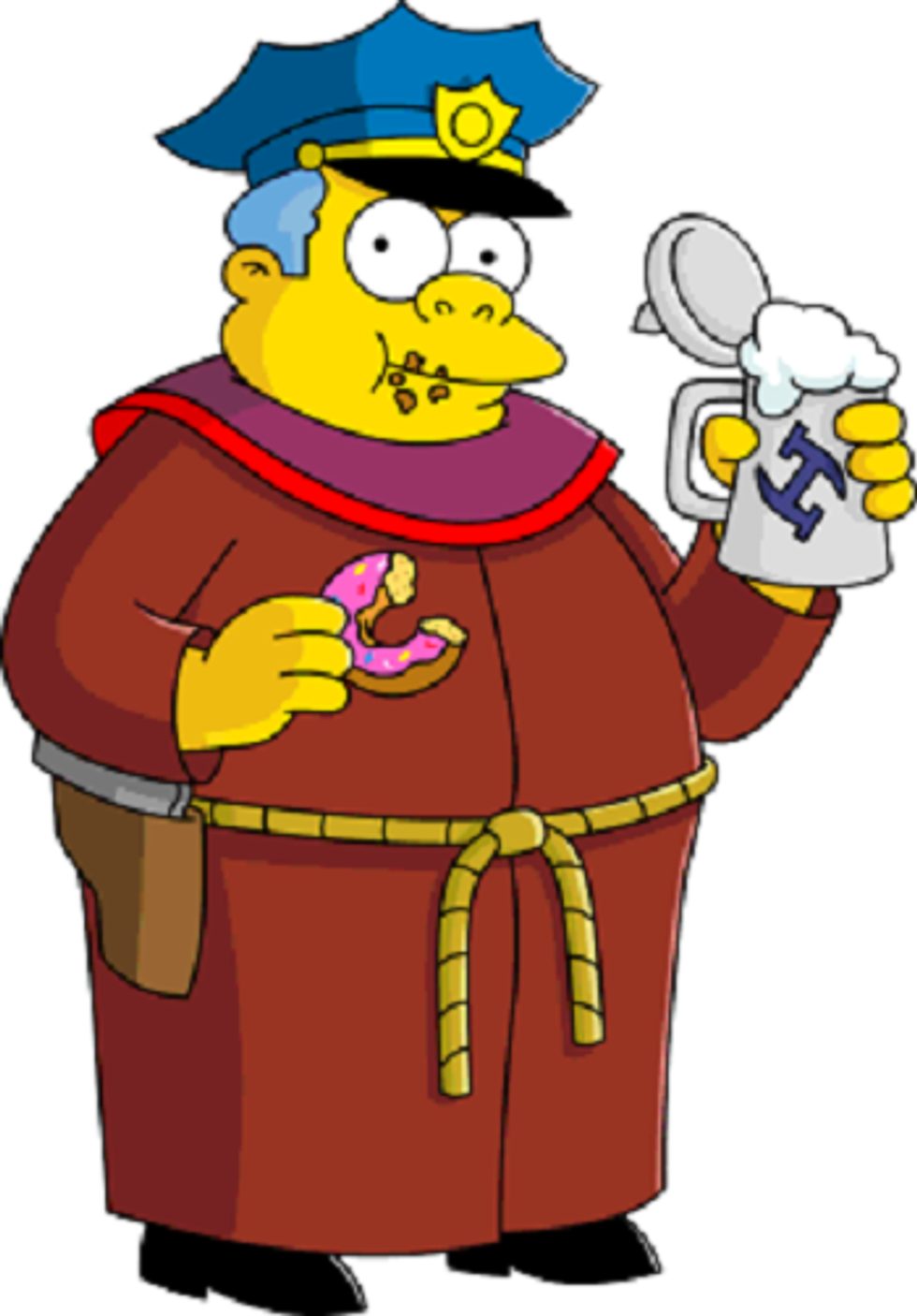 An aide to California Attorney General Kamala Harris is one of three people arrested for operating a fake Masonic "police department" that claims to be 3000 years old and to have jurisdiction in 33 states, Mexico, and probably on the Moon, for all we know.

Brandon Kiel, David Henry and Tonette Hayes were arrested last week on suspicion of impersonating a police officer through their roles in the Masonic Fraternal Police Department, according to the Los Angeles County Sheriff’s Department.

Weird. We thought that the way you became a fake lawman was to donate thousands of dollars worth of cars and body armor to your local sheriff, and maybe run his reelection campaign. To his credit, at least Brandon Kiel and his Masonic Police cosplayer club didn't shoot a single person dead, although we're still waiting to hear from the Illuminati Sheriff's Office for confirmation on that.

Kiel has served for three years as the "deputy director of community affairs" for the California Department of Justice, which honestly sounds like a fictitious job title too. What next, "Surgeon General"?

The "Masonic Fraternal Police Department" is apparently a real thing -- not that it has any actual authority, but some Masons, we guess, treat it as if it exists. They have an actual website with an astonishing number of inoperable links and misspellings on it for a group that claims to date back 3000 years and to be the True Inheritors of the Knights Templar:

The Masonic Fraternal Organization is the oldest and most respected organization in the “World.” Grand Masters around the various states are facing serious safety concerns for their Jurisdictions and their family members. The first Police Department was created by the "Knights Templar's" back in 1100 B.C.

The Masonic Fraternal Police Department, (M.F.P.D.) is the Knights Templar's!

When asked what is the difference between The Masonic Fraternal Police Department and other Police Departments the answer is simple for us. We were here first! We are born into this Organization our bloodlines go deeper then an application. This is more then a job it is an obligation.

So there you go! If that isn't authentic secret-society gibberish, we don't know what is! They even include a very important disclaimer clarifying that while they are a "Masonic Sovereign Jurisdiction (Municipality)," they are definitely not "Sovereign Citizens," and what's more, they do not "condone terrorist activity, sovereign citizens or clandestine!" (All punctuation verbatim. And no, they don't follow "clandestine" with a noun.)

Kiel's involvement in the group came to light in January when he sent letters to police chiefs -- real ones, though who can even say what "real" is anymore -- all over Southern California, requesting meetings with the non-Masonic law enforcement agencies, possibly to help fend off the Assassins' Guild or ninjas or some damn thing.

Sheriff’s Capt. Roosevelt Johnson, who heads the department’s Santa Clarita Valley station, met with members of the group and became wary after they could not provide rudimentary information about the group’s aims, the officials said.

Johnson also thought it was awfully strange that when they left the meeting, the Masonic Police threw little smoke bombs on the ground and ran away shouting "Whoosh!"

The actual real LA County Sheriffs -- and again, we know we're taking a lot on faith here -- searched two locations in Santa Clarita, where they turned up "badges, weapons, uniforms and law enforcement paraphernalia." The LA Times did not specify whether secret decoder rings or Eldritch maps of the Hollow Earth were among the items seized, but it seems a fairly safe bet.

It is not known whether Kiel's arrest will significantly impact Kamala Harris's presumed ambitions to seek higher office, but we'd advise her to hire some gamer nerds to prime her with Assassin's Creed lore, which ought to win her some goodwill, especially if she can master that move where you dive off a steeple and land harmlessly in a hay wagon. It looks easy in the game, but is much harder in real life, we hear.