Senate Still Holding Up Vote On Obama's Anti-Terrorism Nominee, In Case You Were Wondering 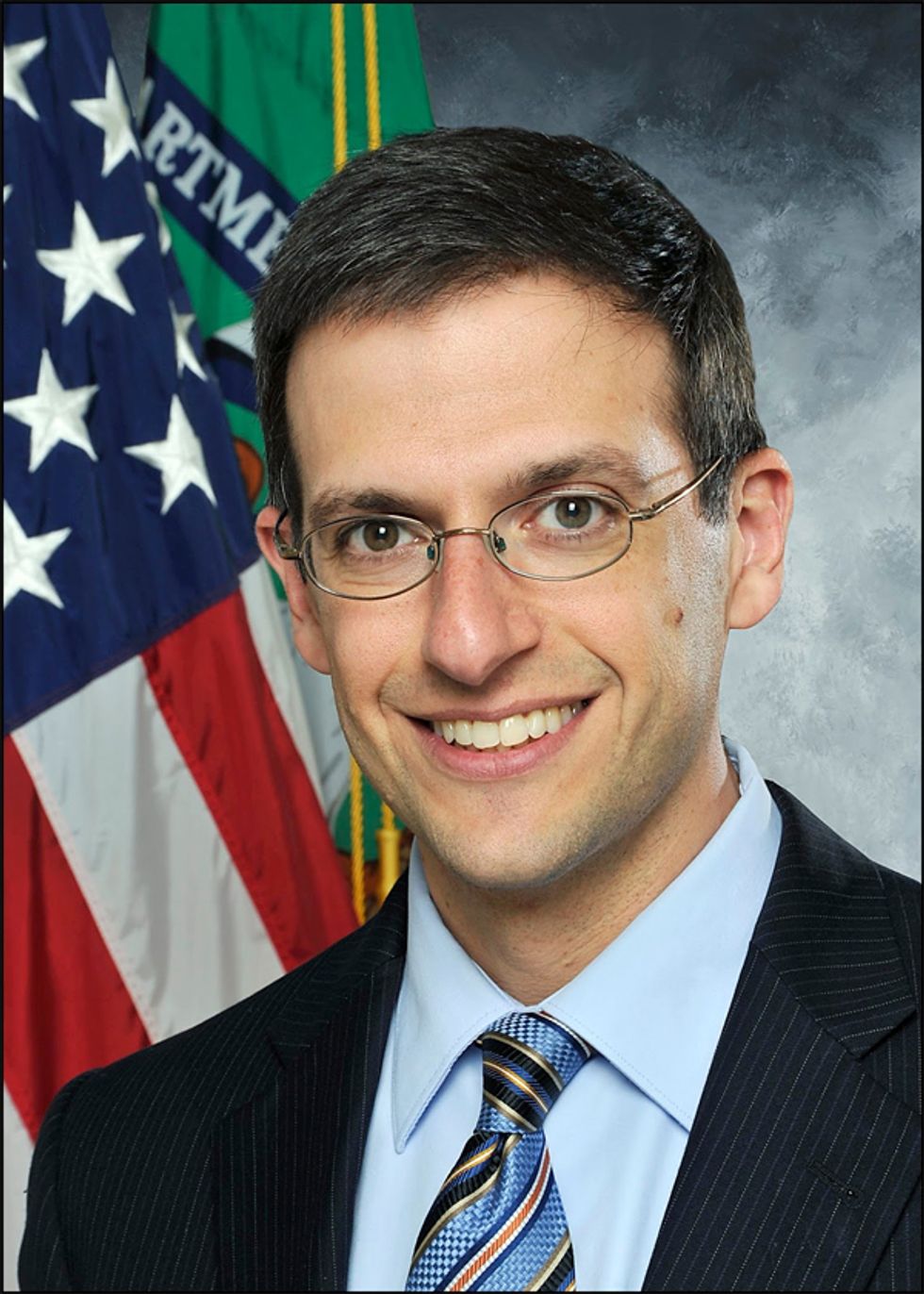 As a former tech support drone, we really wish that green sash in the back said 'RTFM'

Goddamnit, Barack Obama, why won't you do anything to fight terrorism? You know, like say the magic words that would make ISIS vanish forever! Oh, you said them Tuesday, and ISIS still exists? But they were in ironic quotation marks, THAT DOES NOT COUNT. Maybe you need to call them ISIS instead of ISIL, then say the magic words, and also turn around and spit.

Oh, or maybe Barack Obama could actually do things that would actually fight terrorists, like perhaps disrupting their finances and using international banking laws to go after their assets? What lame excuse does he have for not doing THAT? What about hitting terrorists in their weird little middle eastern man-purses, huh? In his excellent Barry-get-angry speech Tuesday, the president had a few words on that matter:

In continuing to push on this front, I want to mention that it is critical for our friends in the Senate to confirm Adam Szubin, my nominee for undersecretary of terrorism and financial intelligence. Adam has served in Democratic and Republican administrations. Everyone agrees he's eminently qualified. He has been working on these kinds of issues for years.

It's now been more than a year since I nominated him. More than 420 days and he still has not been given a full vote. There is no good reason for it. It is inexcusable. So it's time for the Senate to do its job, put our national security first and have a vote on Adam Szubin that can lead our financial fight against ISIL and help keep our country safe.

Well, yes, that seems like a good idea, all right. You know, that name sounds familiar, almost as if some major media figure had mentioned the Senate's foot-dragging at some other point in the over a year that Szubin's nomination has been waiting. Let's see what Rachel Maddow had to say about the stalled Szubin nomination back in December. Surely there must be something horribly objectionable about this guy if the World's Greatest Deliberative Body is unwilling to confirm him?

Strange. When the Senate Banking Committee held confirmation hearings for Szubin waaay back in September 2015 (before Paris, and before Brussels), Chairman Richard Shelby

praised his past work in countering terrorist financing during his time with both Republican and Democratic administrations.

“He is eminently qualified for this,” Shelby said at the time.

And since then, virtually nothing. Szubin has been doing a lot as the acting undersecretary for terrorism and financial crimes, but he could get more done if he were confirmed. Foreign governments may be less likely to take a negotiator seriously when he has "Acting" in his job title. Freeze ISIS assets? Talk to us when the full-time undersecretary shows up.

By December, when the Maddow clip was recorded, Shelby was in no mood to hold a confirmation vote. In fact, what he said then was "We're not going to vote now. We're going home for Christmas." Huh. So the problem with Szubin was that he got in the way of Christmas? So we guess by January, Shelby was ready for a vote?

Not so much. It took until March for the Banking Committee to approve Szubin on a 14-8 vote, and that only got the nomination out of committee. Shelby, who called Szubin "eminently qualified" in September, was by March one of the "no" votes. Guess why? Because Senate Republicans still want the Iran nuclear deal to vanish into a puff of bellicose rhetoric.

“Mr. Szubin’s role at the Treasury Department has required him to both promote and defend the administration’s ill-conceived Iran nuclear agreement," the senator said in a statement. “I could not support his nomination today because of his participation in facilitating a deal that I believe is crippling to our national security."

So we could have a guy actually doing the job of interfering with ISIS's funding. But instead, let's keep dragging the nomination out for a few more terrorist attacks, to teach Obama a lesson about negotiating to shut down Iran's nuclear program. That'll learn him!

Since March, still no action on Szubin by the full Senate. In April, Tom Cotton became the latest Republican to hold up Szubin's nomination, again because of the Iran deal. Only this time it was over a completely hypothetical thing the Obama administration might do. Cotton blocked a vote on confirming Szubin because of the "possibility that the Obama administration would ease financial restrictions that prohibit U.S. dollars from being used in transactions with Iran." MSNBC's Steve Benen was incredulous:

Evidently, the right-wing Arkansan believes the White House may, at some point in the future, ease those restrictions, so Cotton decided to block a nominee who works on preventing terrorist financing, as if this somehow made sense.

Hey, you can't be too careful when it comes to the possibility that Obama might do a thing. It's well worth slowing down the fight against ISIS for, isn't it?

Maybe Obama's call Tuesday for Szubin to be confirmed will shake loose a vote in the Senate. Yr Wonkette has, in a moment of nostalgia for the days of responsive government, sent emails to both of our Republican senators asking them to do their job and confirm Szubin. You might think they'd want to impede ISIS's finances, and actually put in place a guy to do that job. At least now that they've gotten the important matter of their moment of silence for the Orlando victims out of the way, it's something we might call to their attention.

Or maybe Barack Obama simply needs to say "radical Islamic terrorism that is radical, Islamic, and terrorism, and very, VERY bad." That might really accomplish something.