Separating Fiction From Even Weirder Fiction: A Special Fun Wonkette Quiz About The Weather 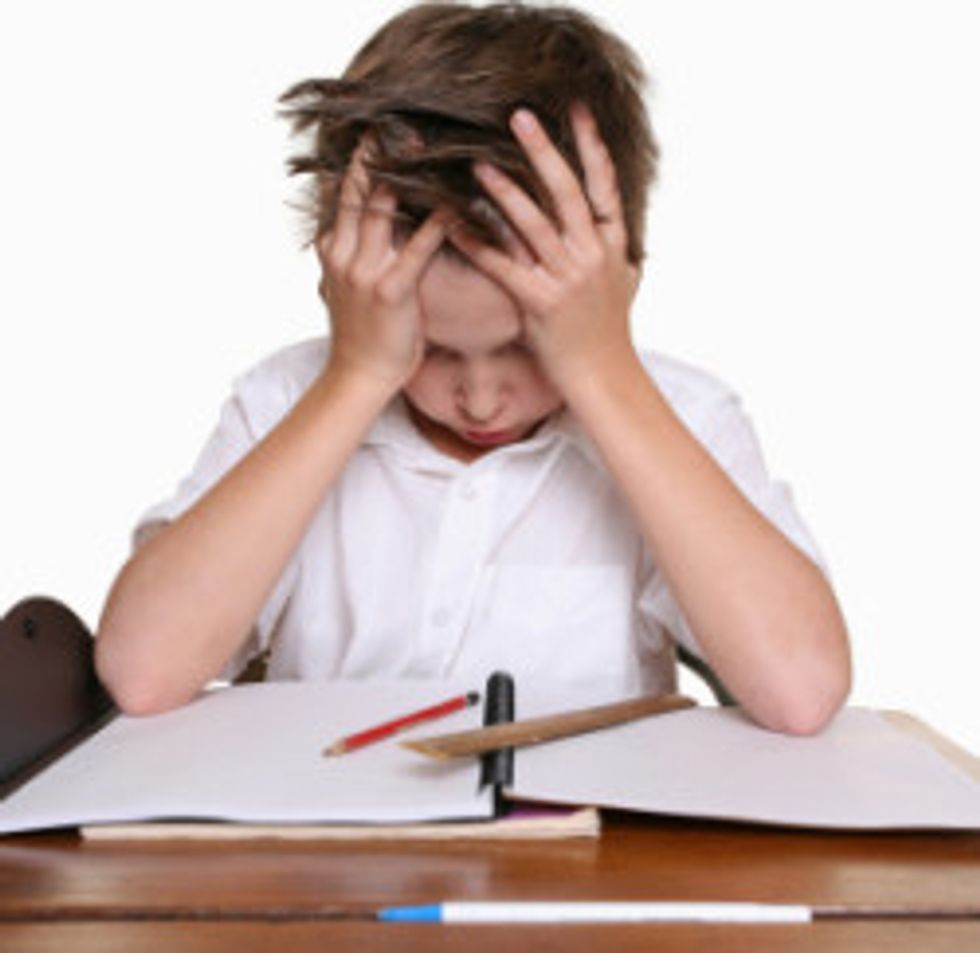 Everyone in the online universe has already pointed out that Oklahoma Senator Jim Inhofe (R-Tornado Alley)voted against Hurricane Sandy aid last year but will probably collect sweet sweet government monies for the Oklahoma disaster. (AS WELL HE SHOULD DAMMIT BECAUSE THAT IS WHAT THE GOVERNMENT IS THERE FOR EVEN IF YOUR SENATOR IS A DICK SO SHUT UP ABOUT IT.) We are also perfectly aware that Inhofe is demanding cuts elsewhere in the federal budget to offset any aid Oklahoma might get. These are bad things! We know! But right now we don't care because what we'd REALLY like to talk about is just how deeply weird Inhofe is about global warming. Indeed, he's weird enough to often out-freep the Freepers, which is kind of a feat. So, without further adieu, we bring you QUIZ TIME! Sharpen your Number 2 pencils! Sharpen your brains you lazy fuckers! It's time for WHO SAID IT? Inhofe or Freepers? No fair googling first!! No looking at your neighbor's paper! Ready? Let's do the damn thing.

How did you do? Here's a handy grading chart so you can feel shame about your performance:

8-10 correct: Get off the internet and go outside and get some fresh air because clearly you've been inside reading Free Republic for too long.

4-7 correct: Casual Freeper fan, more into the hits than the album cuts.

1-3 correct: You were probably busy with something better to do like having sex, or washing your hair, or watching paint dry.

If we were fancy, we'd make a handy twitter widget here so you could display your score and show off your knowledge, but we are not fancy so too bad for you and your vanity tweeting.