Shocker: Another Weiner Politician In Trouble For Sexy Behavior 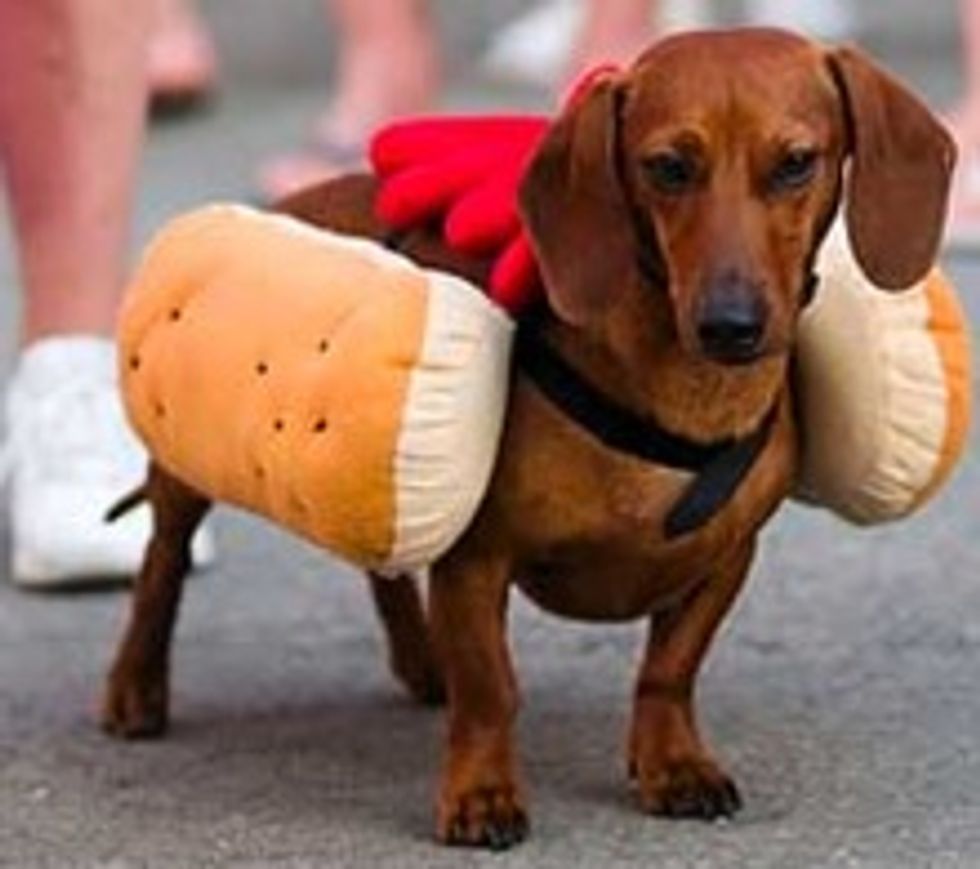 Move over, Anthony Weiner scandal, there is a new Weiner sex scandal in town. It's not like God was ever going to let us go another six hours without another Weiner joke. So here we go again: in New Mexico, Bernalillo County Commissioner Michael Weiner is in trouble for saying creepy things to a lady staff member, which, whatever, WHERE ARE THE WEINER PIX. New Mexico Democrats are calling on Weiner to resign, because Weiner is a weiner, etc. We look forward to reading about a third installment tomorrow morning probably, so theNew York Times can do a "What's the Matter With Weiners?" trend piece.

Wiener admitted to telling a joke about having a Wiener and a Johnson on the County Commission, but says when he told a woman staffer she was "looking good," he was talking about her office decor and not her appearance.

Right, that's terrible and stupid, but WHERE ARE THE PIX. This is not an actual Weinergate Brand Sex Scandal until there are weiner photos, because that is how this works. [KOB.com via Wonkette operative "Luke J."]