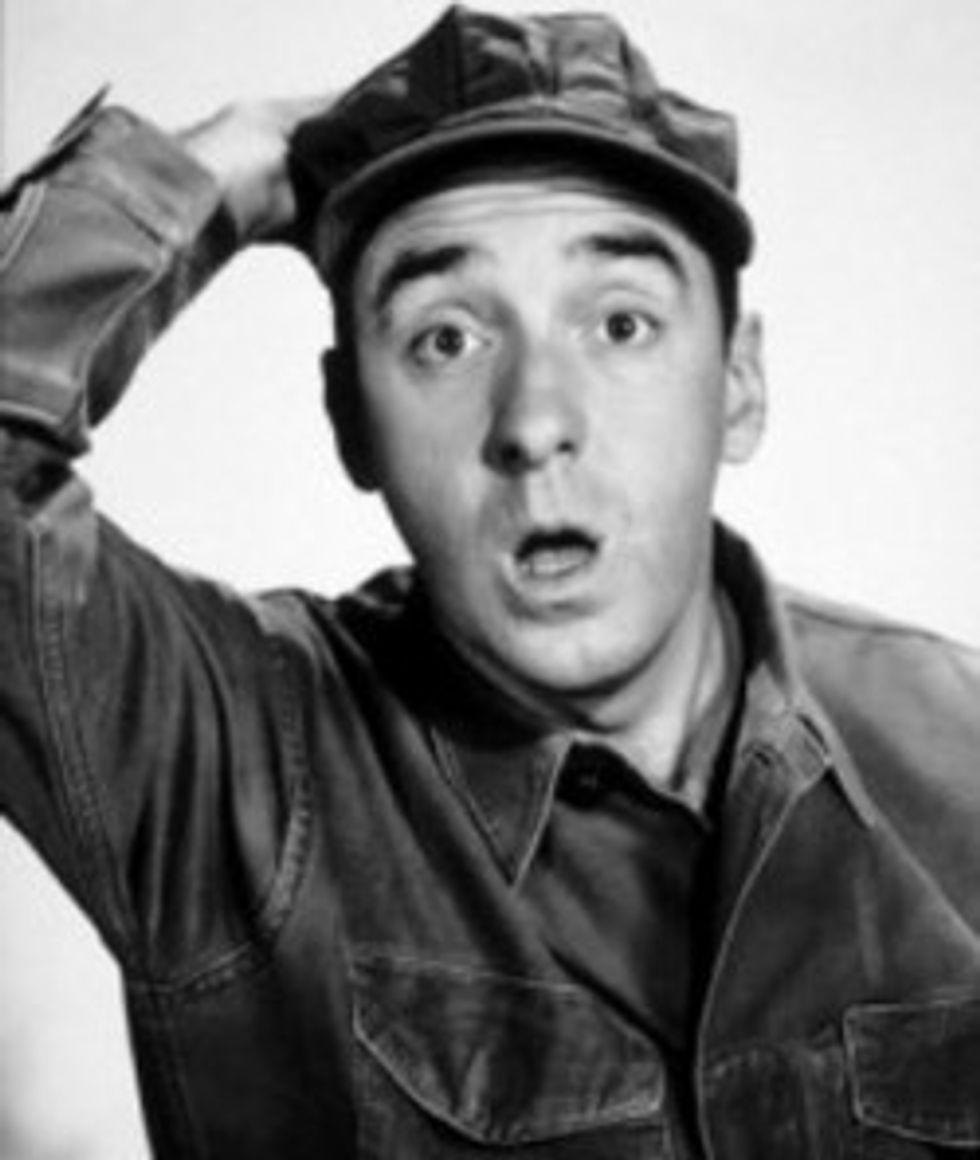 So remember last year whenMichigan's Nerd-Governor Rick Snyder passed Right-To-Work like a ninja without so much as a committee hearing or an acknowledgment that Right to Work was something he wanted to do? Yeah, that was fun. And remember how all those union thugs -- teachers, nurses, autoworkers, society's dregs mostly -- protested this stunning public policy shift because they mistakenly believed citizens should protest government actions with which they disagree? Heh. Isn't that just like those filthy "wage earners" who refuse to understand that working for pay is socialist, which is why the U.S. tax code rightly penalizes people for trading their labor for pay instead of just living off investment income like real American heroes?

Remember how, back then, we thought there was one man brave enough to stand up to the Saul Alinksy tactics of this unhinged union thug mob? We speak of Fox News' brave observational rape comedian/disappointed "The Divine Secrets of the Ya-Ya Sisterhood" viewer Steve Crowder. At those protests last December, a so-called "worker" punched Crowder for no other reason than he didn't like Crowder's defense of the right to legislate against workers' bargaining power.

Fortunately, if it's legitimate assault and battery, the American justice system has ways to shut that whole thing down. It's called bringing criminal charges. After a thorough investigation, did Ingham County Prosecutor Stuart Dunnings III conclude that the punch that literally cut Steve Crowder's lip was legitimate assault? No. No, he did not.

Dunnings said today the first video his office reviewed had been edited. After reviewing an unedited clip, he decided to not pursue the case.

“It’s pretty clear the person that they wanted to charge was acting in self-defense,” Dunnings said of the union member who apparently slugged Crowder.

Turns out what actually happened was the guy who punched Crowder had just been shoved to the ground by someone who may or may not have been Crowder so the punch thrown was kosher. Whether it landed on an appropriate target (let's just assume it did) is an open question. Either way, no crime. Wonketteers can watch Crowder take a punch like he was Michael Spinks without any guilt that they're laughing at a crime. Because it wasn't a crime.

Steven Crowder, as one might expect based on his recently-divorced-dad-cruising-for-skanks leather (pleather?) jacket, is just a whiney little fraudster who can't take a punch. Truly, there are no heroes left.