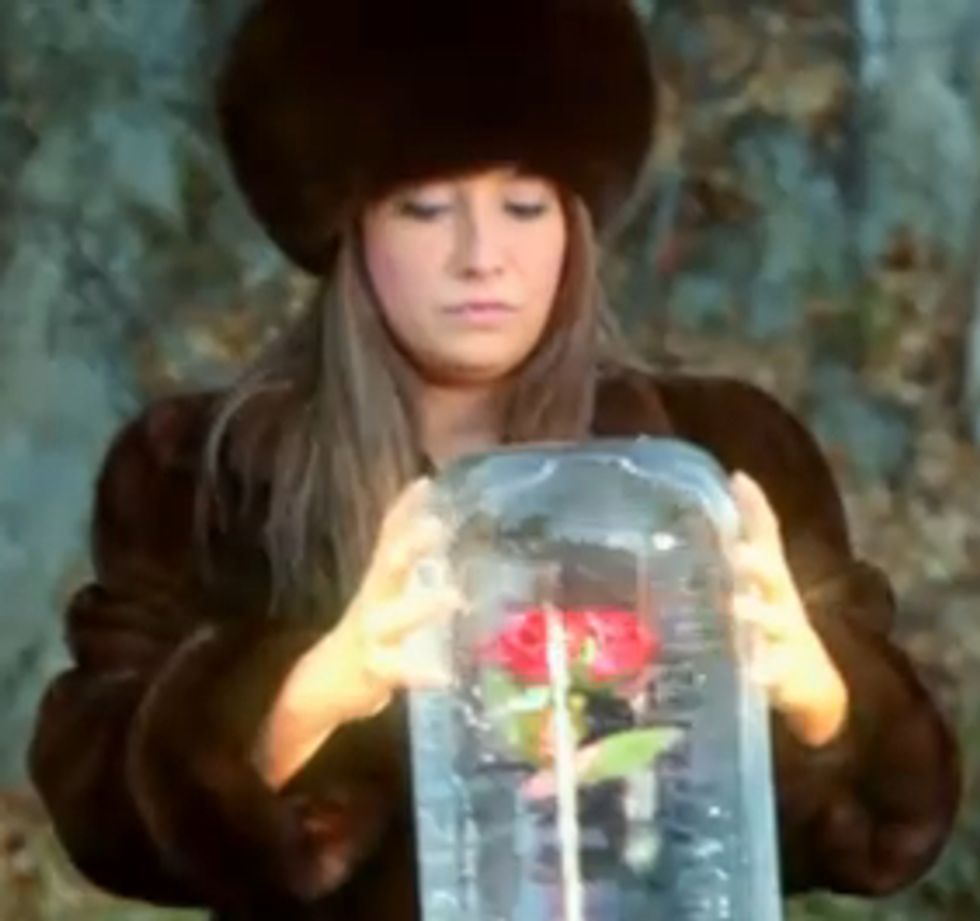 So there is this sleazy gossip site, CrazyDaysAndNights.net, and it loves to do blind items, some of which are super made up, and the rest of which are aboutRobin Thicke banging every lady in the land who is not his wife. Well, they have come out with a new blind item, and then "answered" it, and that blind item says this former reality star loves to get wasted and then go home with a different dude every night, and you guys will never guess what they say the answer is if you did not read the headline above, they say the answer is Bristol Palin! And you know what we say about that? We say GOOD FOR YOU BRISTOL PALIN. Let's have some Thoughts.

What are some things it is awesome to make fun of Bristol Palin for?

Now, what are some things it is NOT awesome to make fun of Bristol Palin for?

We know, we know, it is about "the hypocrisy." You know what else is about "the hypocrisy"? Us being a bunch of drunken whores and then calling someone else out for drunken whorishness. How about we hope that, as happened with our sometime bestie Megs McCabe, her "I'm Every Woman" approach to sexuality will eventually broaden her mind and she'll stop being such a mean twunt! Can we hope that instead guys? CAN WE? Let's be the change we want to see in the world, we are the ones we have been waiting for, other nice obama thing here.

Also, while we're at it, giggling about how her mom boned a black dude makes you sound racist. Thought you'd want to know.