Some Terrorism And Assassinations Happened Yesterday 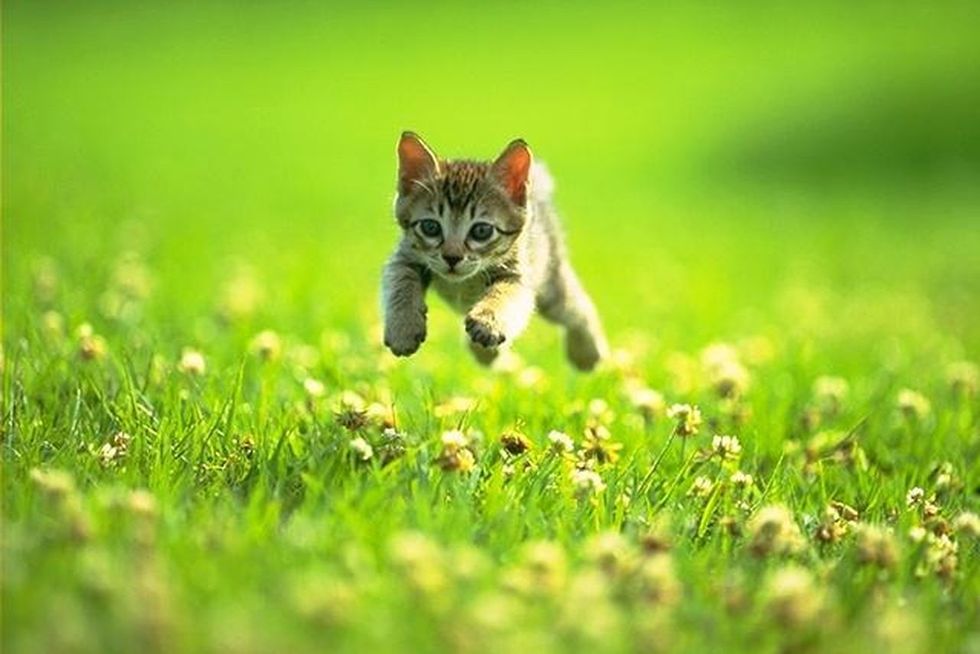 Yesterday, someone shot and killed a truck driver in Berlin, hijacked his vehicle, and drove it into a holiday marketplace, killing a dozen and injuring scores more. While German authorities aren't yet sure they have the right man in custody -- a Pakistani asylum seeker -- it is safe to assume this was an act of terrorism, considering the truck driver was executed and all, and not so much an old person confusing the gas and the brake.

Also yesterday, a young Turkish policeman assassinated the Russian ambassador to Turkey, producing not only one of the starkest future Pulitzer-winning photos in history, but also the possibility of a war between Russia and NATO, of which we are, for now, still a member nation. (Though some definitely very real news out there is pretty sure that Britain did the assassination, for a #falseflag, for "reason.")

A third thing happened yesterday: A gunman injured three at a Zurich mosque. You won't hear about that. Then again, no one was killed, so: fair.

Both of yesterday's horrific acts are immediately being conflated as somehow conjoined events of Islamic terrorism, which at least makes more sense than usual, as they were at least related by time. But while the Berlin marketplace massacre certainly seems to fit the bill -- so far -- the young policeman in Ankara, Turkey, who gunned down the Russian ambassador had a very specific motive, which he was happy to spell out, out loud, before being "neutralized":

Observers on the right heard the first part, but not the second.

Let us remind them. This is Aleppo.

Aleppo has been flattened by Russian and Syrian airstrikes. Russian propaganda "news" site RT wants you to know these pictures are fake. The doctors and nurses are doubtless lying as well.

Also, according to RT, the West is just mad that Russia is being so successful and humanitarian.

And facts are what they say they are.

At almost precisely the same time, we have the Berlin massacre -- presumably, the kind of Islamic terrorism that Joe Walsh yearns for to prove his curdled soul right. And it is true, we on the left always hope, when violence like this happens, that it will turn out to be your garden-variety neo-Nazi fascist next door rather than a Muslim. Fortunately for us, we're usually right.

The San Bernardino massacre upped the Islamic terrorism numbers a bit, and brought it closer to your neo-Nazi pals' and Sovereign Citizens' bodycounts.

But jihadists and rightwingers together are responsible for fewer than 100 domestic US deaths in the past 10 years. (Slightly over if you decide that the Pulse nightclub shooter did it for jihad, instead of doing it for being a roid-ragey closet case.) Guns killed over 300,000.

This year, in 2016, America has had five mass shootings that killed more than 12 people each -- the number dead in Berlin. The biggest one killed more than 50. You remember that, it was shocking, for a minute. Republicans sent their thoughts and prayers.

We're absolutely not saying what happened in Berlin and Ankara is not important. They both are. We just find it baffling that the same people constantly protesting that ALL LIVES MATTER! don't seem to believe that when Americans get mowed down by guns, every day, in America.

We all have our priorities, I guess.