Something Called a 'Reince Priebus' Is Your New RNC Chair 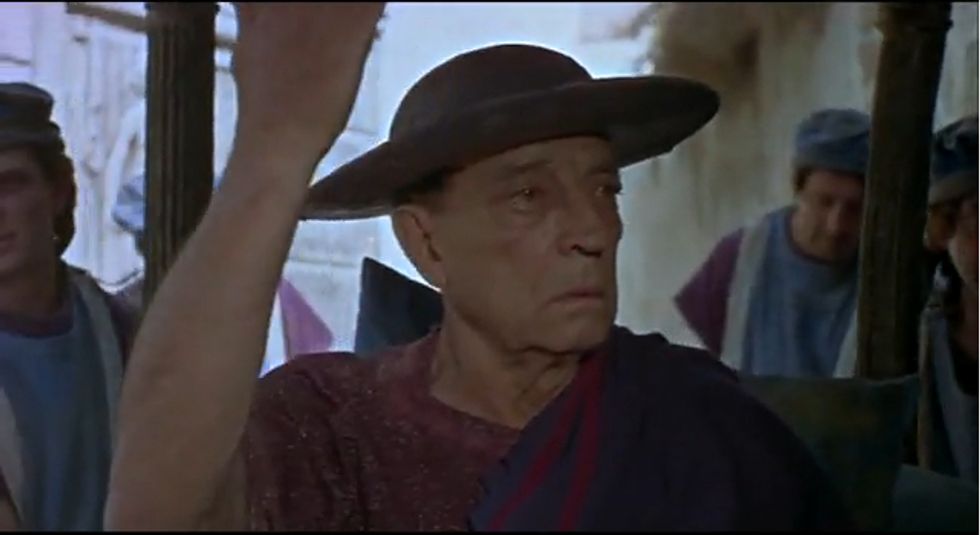 The Republican National Committee has voted for change: It has voted for people making fun of their chairman's name. On the 864th ballot, which was sponsored by a Lockheed Martin jet, the RNC finally selected Wisconsin Republican Party chair Reince Priebus as its new chairman. His claim to fame is defeating Russ Feingold and winning the governorship of his state this past year, though he kindly let guys named Ron Johnson and Scott Walker take those jobs after the election. And here's a fun game: try to say his name one time fast. Yeah. Impossible. He has a funny name.Which is just what they said about a guy named Barack Obama. (Priebus is secretly Kenyan, is what we're saying.)

We are going to force you to watch his campaign video for a few seconds at the 1:55 point:

That was niiiice of those foooolks.

HE IS A TOUR DE FORCE.

"I'm not running for chairman because I think I'm better than anyone," he says. So he'll be worse than Michael Steele? Hooray!

Anyway, out of jealousy that this guy has two weird, hard-to-pronounce names, your editor is changing his to "Freunt Stuef."