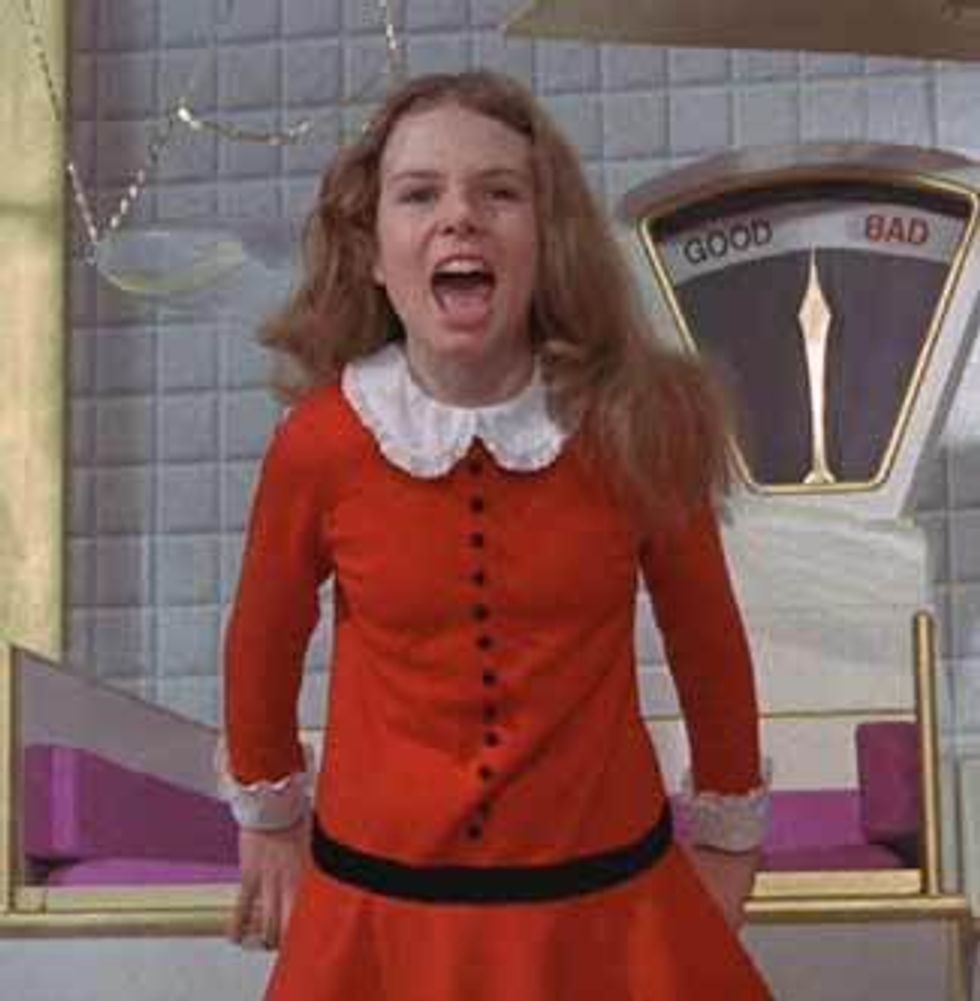 Remember that time waaaaay back in June when Mississippi Republicans had a Senate primary race, and the teabagger favorite, state Sen. Chris McDaniel -- who sure is an interesting fella with really nice, totally-not-racist supporters -- lost to sitting Sen. Thad Cochran, and everyone said, "Yup, that's what we thought would happen," and moved on with their lives?

Of course not, because that didn't exactly happen, did it? Instead, McDaniel and his totally-not-racist supporters refused to surrender, in the name of Reagan, amen. Team McDaniel is pretty darn sure Cochran only won because he received more votes, which is usually how elections are decided unless those votes come from black people, in which case, it's VERY suspicious and suggests that Democrats voter-frauded the election by voting.

And now, after all this time, Team McDaniel claims it has "evidence" to justify being a sore loser whiny crybaby, and it will see you in Elections Are For White People Court:

After six weeks of dogged research into alleged voter fraud, the campaign of defeated (?) Tea Party challenger Chris McDaniel has submitted a “formal” complaint to the Mississippi Republican party to change the results of the June 24 runoff election. We put “formal” in scare quotes like that because the complaint is hilarious and wonderful and demands to be made fun of. So be it.

You can tell it’s going to be a Very Special document from the outset, as it consistently refers to “Democrat voters” and the “Democrat party” and “illegal Democrat votes” and so forth. [...] At least the campaign did have the sense to weed out (some) language referring to “black Democrat votes” from the first draft.

The "evidence" is that black people voted in a Republican primary, and everyone knows black people do not like to vote for Republicans -- GOSH, WHY IS THAT? -- ergo, their votes should not count because they didn't really mean it, in their hearts.

Are we kidding? No, we are not:

McDaniel ultimately won the runoff by 25,000 votes, [McDaniel attorney Mitch] Tyner claimed. That 25,000 number seems to be the McDaniel team factoring Democrats who voted in the Republican primary but don't plan to vote for the Republican nominee in the general election. McDaniel and his team have argued that under Mississippi law, anyone who votes in the primary is bound to support the eventual nominee of that primary. But the Mississippi law that the team is basing that on is unenforceable and was overturned by a federal judge in 2008.

"We anticipate that after they review the challenge that they'll see that Chris McDaniel clearly, clearly won the Republican vote on the runoff," Tyner said. "I say that very assuredly because that's what the mathematics show."

They are NOT messing around here. They're bringing math into it and everything!

So what does McDaniel want? A recount? A new election? A golden goose? Nope.

"So, the short answer is that we're not asking for a new election," Tyner said. "We're simply asking that the Republican Party actually recognize the person who won the runoff election."

They "simply" want Mississippi Republicans to toss out all the black votes, and all the other votes, and name McDaniel the winner, that's all. Too bad the Supreme Court said Bush v. Gore is not applicable to any other election case ever, or the McDaniel team might actually stand a chance.