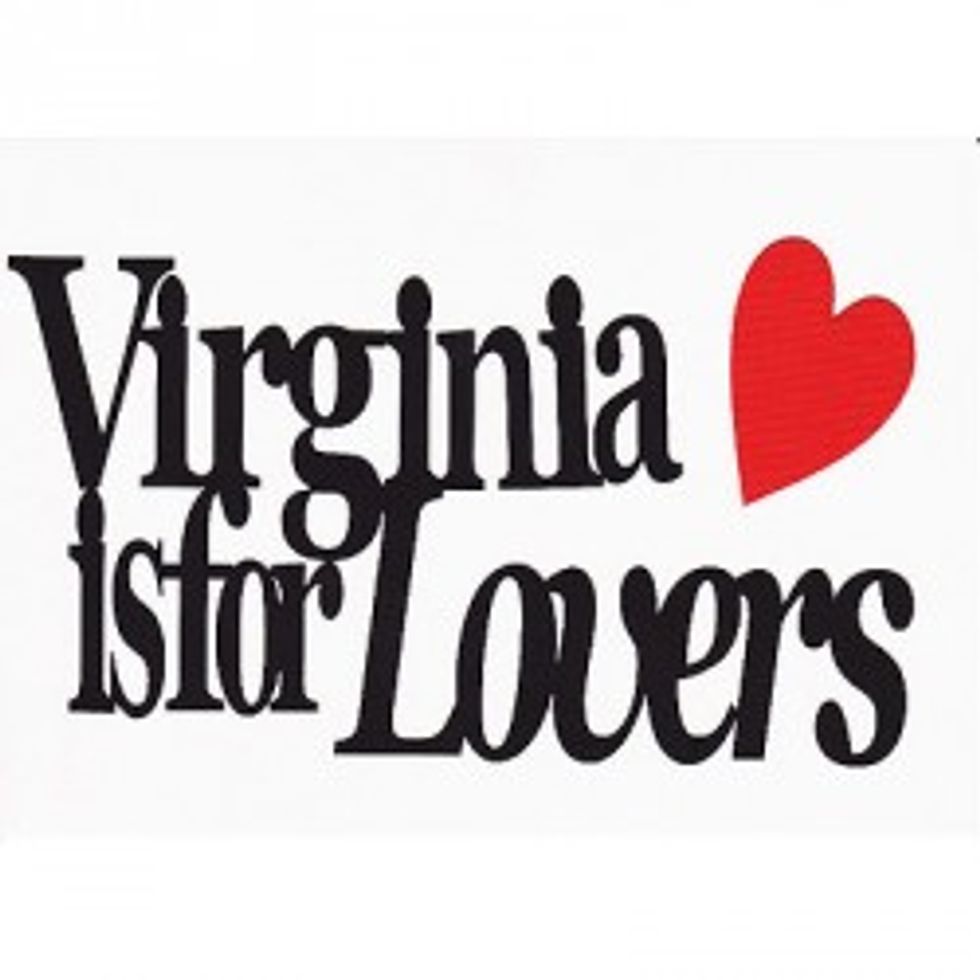 This issome very sad news for Virginia's Bible-humping attorney general and wannabe governor, who wants to save the commonwealth from vaginas and gays and all that icky stuff:

A court has denied Virginia Attorney General and 2013 gubernatorial candidate Ken Cuccinelli a full hearing to challenge a ruling that struck down the state's anti-sodomy statute as unconstitutional.

You see, The Kooch is very concerned about FreedomTM, especially the sexytime kind. As in, he doesn't want anyone to have any, because that's what freedom means: protecting some people's freedom to think that what gets consenting adults off in the privacy of their own bedroom (or public restroom) is icky so they shouldn't have the freedom to do that because that wouldn't be fair to the other people who think it's icky. Or something like that? We don't know because it isn't actually in the Bible or the Constitution but whatev, FREEDOM, BITCHEZ! He even encouraged his own bishop to "go to jail" to stop women from having their slut pills because ladysex is gross or something. And buttsex is even grosser, what with the butts and the sex. That's why he asked the 4th Circuit U.S. Court of Appeals to pretty please uphold the old-timey “Crimes Against Nature” law that makes sodomy illegal, even though the Supreme Court's 2003 Lawrence v. Texas decision made that law illegal, and since the Supreme Court is the boss of the U.S. Court of Appeals, the Virginia law is basically obsolete.

But The Kooch? He doesn't give up quite so easily, which is why he was all, like, "Hey, Virginia courts, let's just pretend we didn't know about that Supreme Court thing and make sodomy illegal again -- FOR FREEDOM!" However, the court was all, like, "Shut the fuck up, Kooch, this is so dumb, we don't even want to hear why you think we should start regulating sodomy again, and Jesus H. Tapdancing Christ, you went to law school so you should know that already, now go away and stop wasting our time."