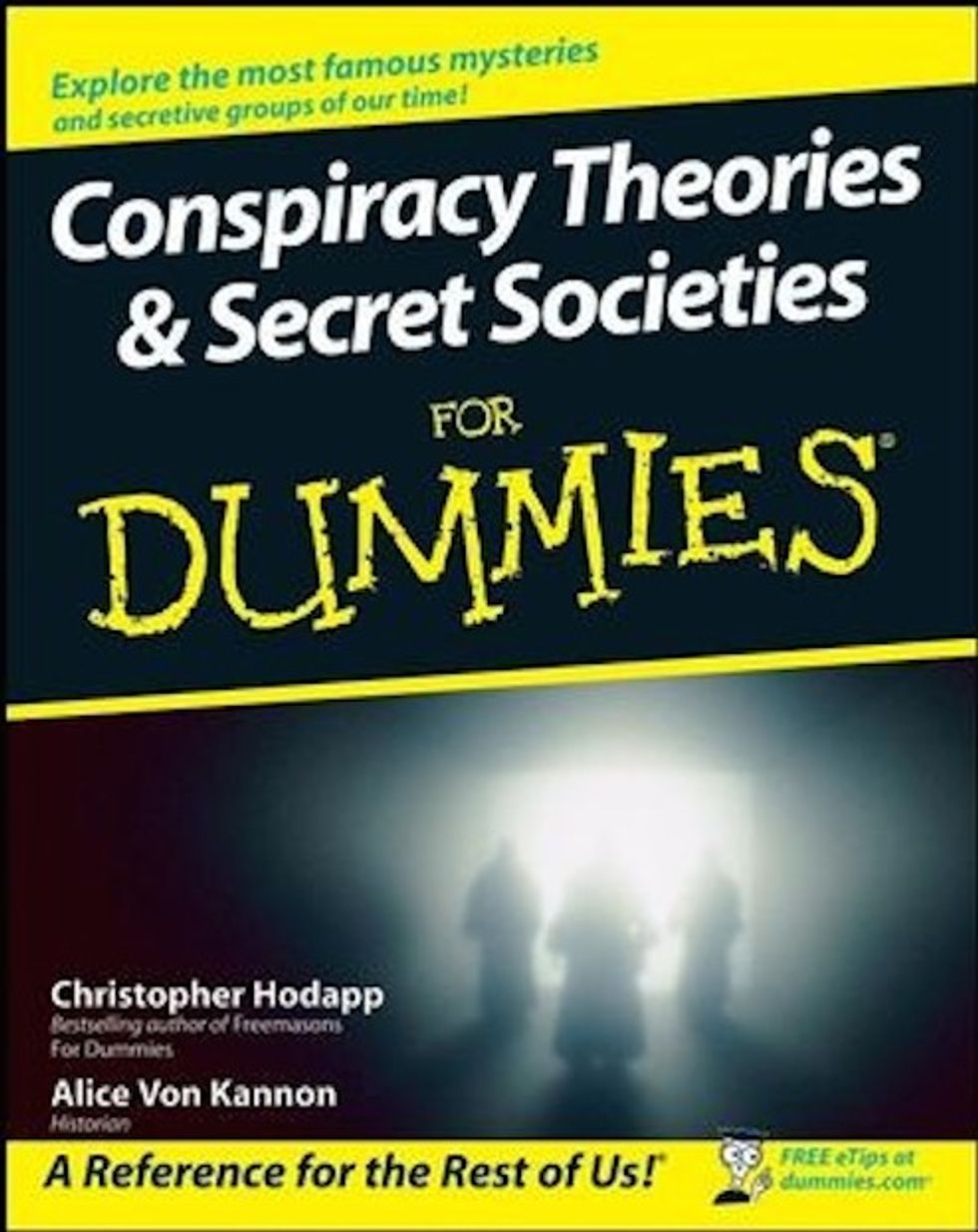 Let's face it: the sovereign citizen movement is generally either stupid or terrifying or both, so no one should be surprised to learn about this super cool sovereign citizen guy from Indiana who is just stone cold stomping around with a giant assault rifle to protest his traffic tickets. Ain't America grand?

“I’m not willing to pay for something I didn’t do anymore,” Mulberry resident Jim Sanders was quoted as saying. “I’ve put out enough, given them enough. I’m not going to do it anymore.”

Sanders’ license was suspended after accumulating more than $900 in fines for various traffic violations, including possession of multiple licenses and failure to signal. After refusing to pay the fines, Sanders began taking the rifle with him while he walked. Police said state law allows him to do so, as long as he does not use it to threaten anyone.

Yeah, because walking around with an assault rifle isn't threatening at all. After all, it's not like anyone else recently made their displeasure with the Indiana DMV known.

OK, so that's the terrifying part. Let's not overlook the stupid part. Correction: stupid parts. Are you guys ready? You should fasten your seatbelt because this guy is like a one-man supergroup of conspiracy theory derp.

According to Sanders, the U.S. became a corporation in 1871 with the act of Congress that established Washington, D.C.

He also believes that legal documents like driver’s licenses and birth certificates should not use all capital letters.

“In all capital letters means a dead man,” said Sanders. “That’s what the dictionary says. Look up a law dictionary.”

There are very few things we feel certain about on this earth, but we feel completely sanguine in assuring you that no law dictionary says that writing something in all capital letters means a dead man.

God bless this local teevee interviewer guy who continued to persist in the face of all this stupid.

When it comes to driving, as a sovereign man, he says it’s a right, not a privilege.

But when asked if it would be okay for a 5-year-old to drive, his answer was, “I don’t think the parents should allow a child to do that.”

When pressed on how a parent would have the right to tell a sovereign child what he or she could do, his answer was, “the parent is there.”

Can someone point us to where any founding documents give us the fundamental right to drive? Or is that one of those that comes direct from God? Is it like an Old Testament sort of dealio? We always get so confused. We're sure Sanders will explain it to us, though, because of course he is one of those ministers that runs a church out of a basement or a library or some such.

Give it up for Jim Sanders, Greatest American Hero, for standing up to the The Man and The Man's Traffic Tickets. What a hill to die on.