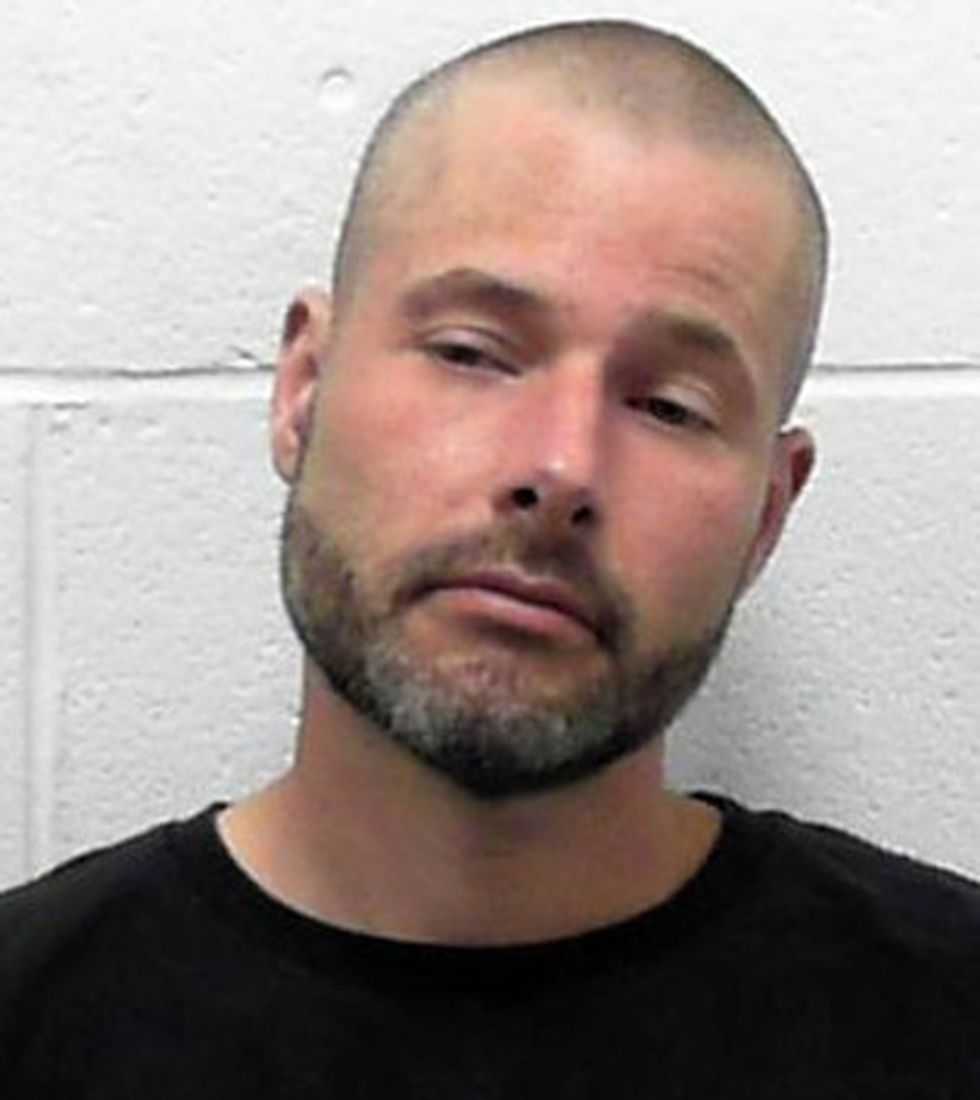 Things were already looking bleak for the presidency of Hillary Clinton this year, what with all of Fox News except Shep Smith demanding she be impeached, and now she's been "indicted" by some Sovereign Citizen loonypantses in Pennsylvania, as reported by the Southern Poverty Law Center. The completely pretend "Sovereign Common Law Court," which has no legal authority whatsoever, has issued a bunch of gibberish somewhere on the crazy parts of the interweb accusing Clinton and others of great nastiness:

The Pennsylvania documents, which have been ricocheting around some of the darker corners of the internet, accuse Clinton, her long-time aide, Huma Abedin, former campaign chief John Podesta and Canadian businessman Frank Giustra of conspiring to allow Giustra to enrich himself through secret mining deals.

So there's your Uranium One nonsense, which is nonsense. But wait! There's more! The magical pseudolegal documents also accuse Clinton of covering up a child sex ring that also somehow involved Harvey Weinstein and Kevin Spacey.

One of the documents, labeled "Court Decision," says,

As such, those who conspired to carry out offenses may be eligible for execution. We order they be taken in custody[.]

Since it's all pretend anyway, the "indictment" also refers to a verdict that's apparently been reached, but also sets some trial dates, just as soon as the Sovereign Citizen Pretend US Marshals take Clinton, Weinstein, et al. into custody.

The guys running this scam are a couple of real peaches, too. One gent listed as part of the "court" is Thomas Deegan, who was convicted in 2016 of trying to overthrow the government of West Virginia. He was recorded on a conference call planning to take over the state capitol building, and told those who joined him for the festivities to be armed, and "if the police arrive you should shoot them." Seems like a neat guy! What he's doing out in the world and threatening to execute a former Senator and First Lady is a mystery to us, though we found a YouTube video proclaiming he'd been paroled in April of this year -- in true SovCit form, the thing does Word Magic with the guy's name, calling him "Thomas David House Of Deegan," because of course that negates the Corporate Government's ownership.

The Pretend Court is presided over by self-proclaimed "judge" Steven Duane Curry, another luminary of the SovCit world. JJ MacNab, the invaluable SovCit researcher (she researches them; she's not a SovCit who does "research"), notes that Curry "taught sovereign citizen classes to the militants at Bundy Ranch in 2014." She also points out that this "indictment" against Clinton represents a fairly new development in SovCit's imaginary legal proceedings:

We wouldn't go so far as to describe that as an evolution of SovCit legal "theory," which is more akin to Calvinball than anything like real jurisprudence, but it does make us wonder whether some other Sovereign purist is planning on abducting Deegan and Curry to "try" them for veering away from the One True Path -- the charge will of course be "treason."

In any case, given the established record of these loons often following up their fake court proceedings with real violence, the SPLC predicts,

In the case of these sovereign citizens, publicly pushing the idea of executing a former first lady could trigger a visit from the U.S. Secret Service.

It’s likely that such a visit would only trigger more bogus legal documents and even wilder conspiracy theories.

Well, yes. Not to mention court appearances by the agents, the settlers, and the private individuals who go by the names of Thomas David House of Deegan and Steven Duane Mud Bog of Curry. But not the persons, since they're fictional entities owned by the corporation "The United States Of America."

Yr Wonkette is supported by reader donations. Please click here to send us money. Since it's not real money like gold, we'll take it off your hands for you.