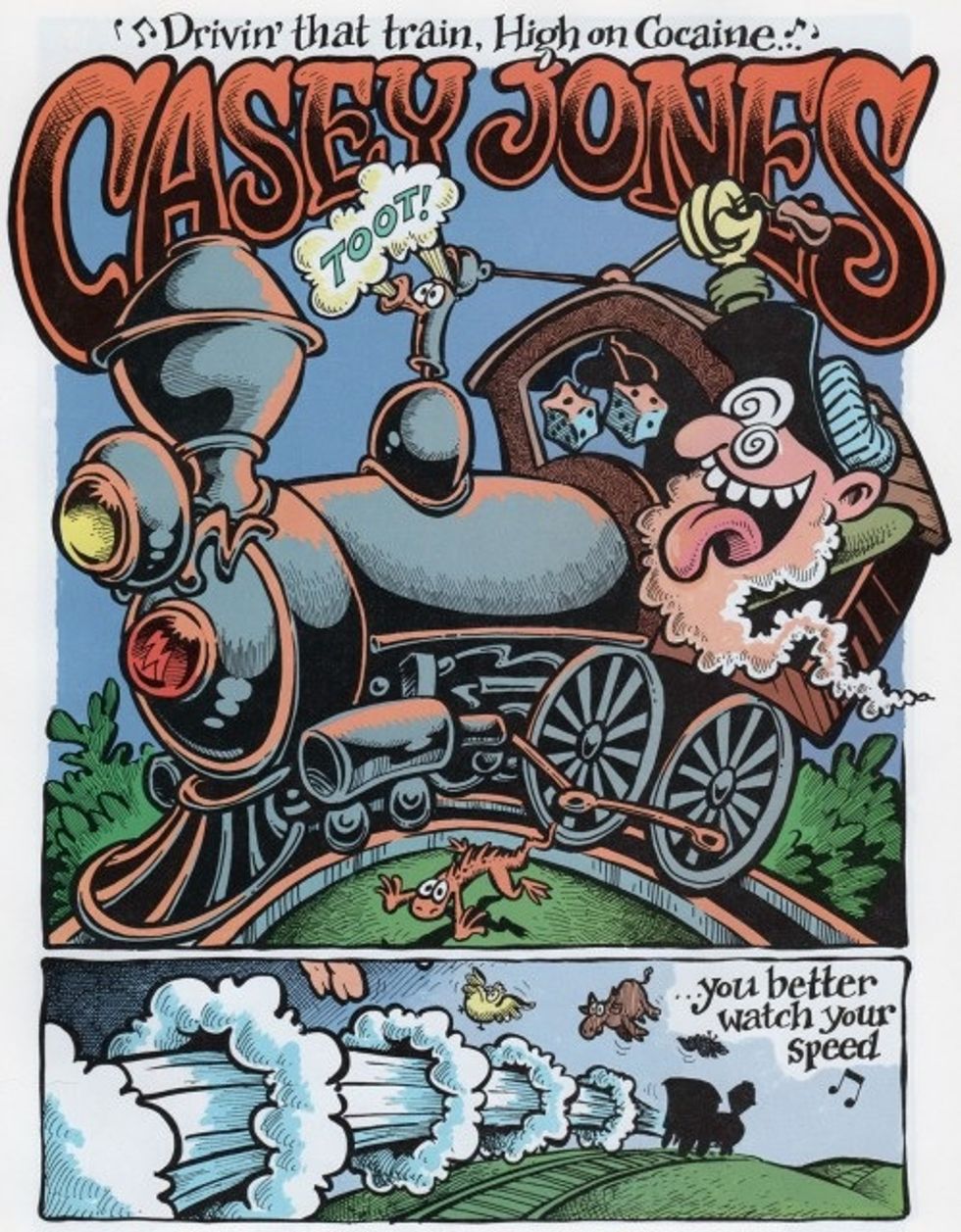 John Boehner is not going to just put up with reporters' loaded questions about the safety of our railroads, dammit. Amtrak has plenty of money, and suggesting otherwise is just plain stupid, the Republican Speaker of the House insisted Thursday. Asked if there was any merit to the wacky idea that lack of funding for safety systems could have contributed to Wednesday's deadly Amtrak crash in Philadelphia, the Boehner got quite testy indeed:

“The train was going twice the speed limit,” Boehner said. It is “hard for me to imagine that people take the bait on some of the nonsense that gets spewed around here.”

It really is a dumb question! For one thing, everyone knows the crash was caused by The Gays. For another, it's very important to keep harping on the fact that the train was going double the rated speed for that curve -- and it's equally important to completely ignore the National Transportation Board's statement that if the Positive Train Control system had been in place, the train could not have been going that fast, and would not have crashed.

The only important fact is that the train was going too fast, and it's just plain stupid to ask why we aren't funding a system -- mandated in 2008, but frequently delayed -- that would have kept it from going too fast.

John Boehner is, like many in his party, not a scientist. But he is, apparently, an engineer, and he can see that Amtrak has plenty of money, and no amount of money could have slowed that train down. Except maybe money for the system that could have done exactly that.

Now stop being so stupid.