Special Semi-Nice New Pope Time: Maybe He Is Not So Bad? 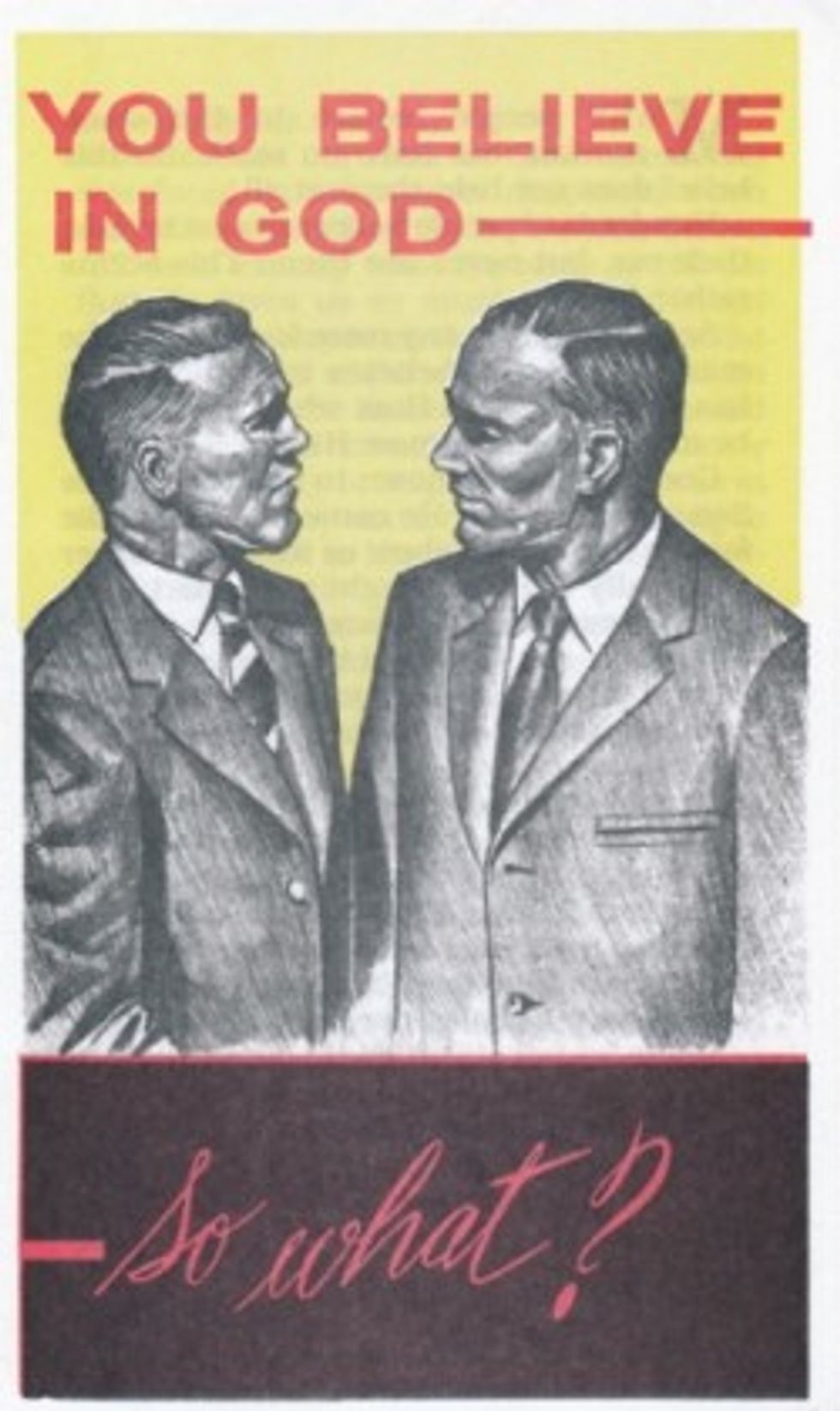 NEW POPE! HOLLA! If you are anything like yr Wonkette, you've just spent the last couple hours refreshing Twitter, or the NPR website, or both, without actually really knowing why you were paying so much attention to who was going to lead a religion that you are probably not a part of. We cannot explain this either!

However, parts of yr Wonkette are actually the best American Catholic Ever (your Editrix! who is also a Jewess!) or lapsed Catholic (me! your resident female lesbian!) and found ourselves sucked in to all the popossibilities once we saw the white smoke.

So now we have Pope Francis I, formerly Cardinal Jorge Mario Bergoglio of Buenos Aires, Argentina. And he seems kinda nice! Of course, his predecessor was a Hitler-Jugend who looked like the emperor from Star Wars, so the bar was kinda low. At least "Bergoglioglio" sounds more fun than "Ratzinger."

No, for real though, we're kind of not totally hating this pope, as he seems to come from the hallowed "please don't murder poor people" wing of the church AND he's the first not-European pope AND he's a Jesuit.

If you are not a Catholic person nor a former Catholic person nor a hanger-on of Catholic people, you probably do not care that he is a Jesuit, but you should because Jesuits are dope. They are scholars and actually run a fuck-ton of colleges like Georgetown and Marquette. BOOYA! Plus, they didn't like Nazis, unlike the quitterpope.

New Pope does not hate the poors, and actually sometimes sounds like a goddamn communist:

"We live in the most unequal part of the world, which has grown the most yet reduced misery the least," Bergoglio said during a gathering of Latin American bishops in 2007. "The unjust distribution of goods persists, creating a situation of social sin that cries out to Heaven and limits the possibilities of a fuller life for so many of our brothers."

Redistribution of wealth! Take that, haters!

Unsurprisingly, he's not as super awesome on the whole gay thing. When a same-sex marriage bill was bouncing around Argentina because they love them some gays, he took the time to explain that Satan was behind the whole thing:

Nevertheless, the debate had been fierce, pitting Fernández's government against the Catholic Church's organized marches and verbal attacks on the bill as "a plan to destroy God's plan," in the words of Cardinal Jorge Bergoglio, Archbishop of Buenos Aires."This is no mere legislative bill. It is a move by the father of lies to confuse and deceive the children of God."

As yr resident spokesgay here at Wonkette, let me take a moment to say THAT IS HOW WE DO. Incremental legislative moves that bring the gays within acres, instead of miles, of basic human rights are how we're actually bringing Satan to your home to confuse and deceive you. Not fair for sharing our evil plan with the world, New Pope!

So let's recap: he's not a Nazi and he will probably take your monies and give it to poor people. Yr Wonkette approves of these things. He also hates teh gayz and thinks they bring Satan around. Yr Wonkette does not approve of these things. We give the new pope one thumb up, which is about eleventy-million more thumbs than we gave the last guy.