Stupidest Man On The Internet: Vegas Spree Killers Were Socialists, Because 'Neo-Nazi' 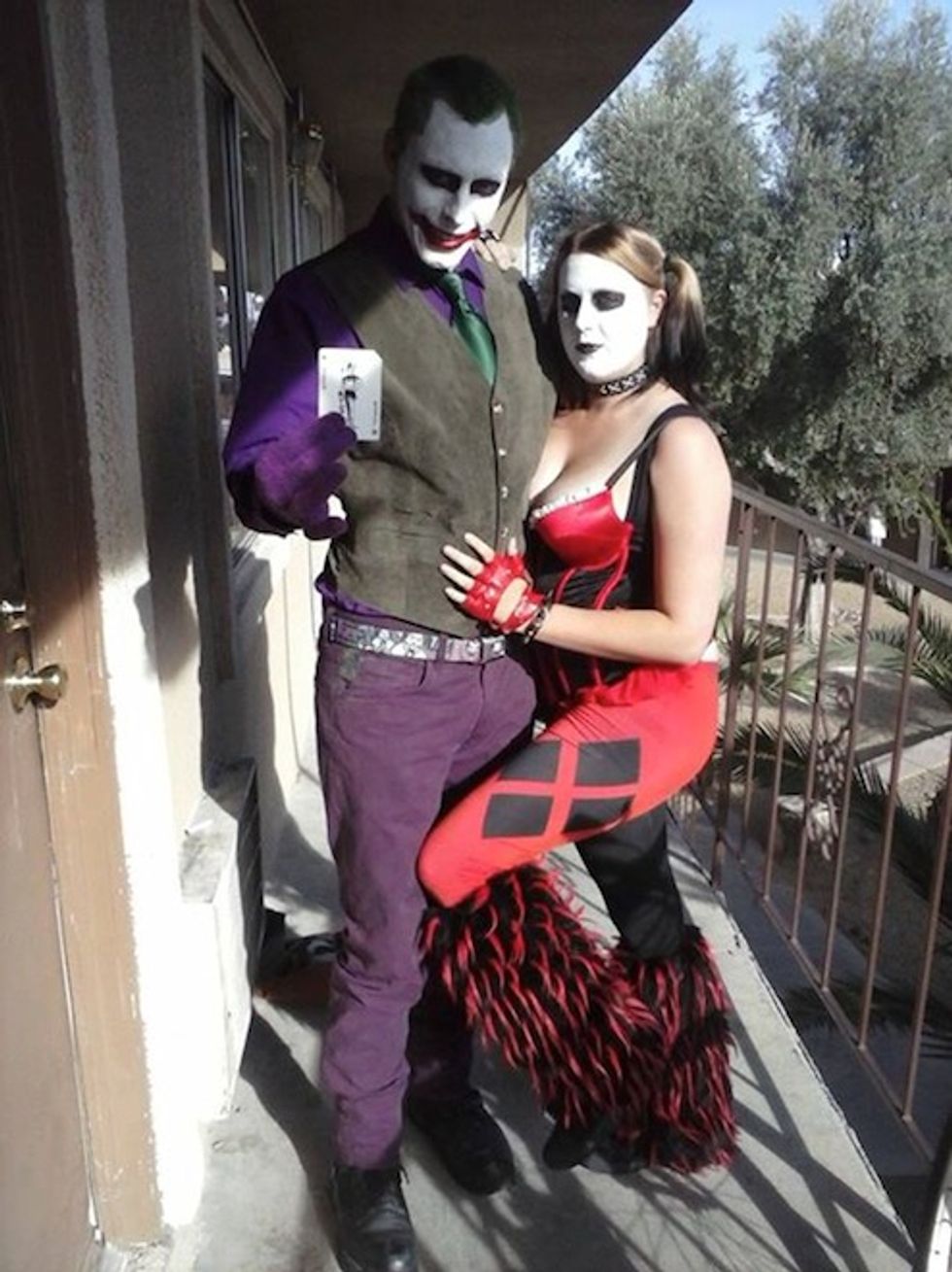 Jerad and Amanda Miller, the super-patriots who gunned down a couple of cops and a lady who was going to Wal-Mart in Vegas yesterday, may have bragged constantly to all their neighbors about their guns and about how they'd been hanging at Bundy Ranch with fellow super-patriot Cliven Bundy, but Jim Hoft, the Stupidest Man on the Internet, knows what really drove them: They were Socialists, Dude. Say what you want about their tenets, at least it's an ethos.

Where would Jim Hoft get the idea that the Millers were Socialists? Bragging about beating back the feds at Bundy Ranch -- the locus of misfit losers who believe taxation and grazing fees are FEMA camps -- does not really sound like socialism? It kind of sounds like the opposite of socialism? Since the Bundy Ranchers believe in taking what we all share in common without kicking back into the kitty according to one's ability? Duh, it is because they are white supremacists, and therefore neo-Nazis, and "socialism" is right there in the name! You gotta hand it to him. Wait, no. No you don't. Because that shit is developmentally disabled, if developmentally disabled people were able to disingenuously elide the Gadsden flags, the gun-humping, and the HANGING OUT AT BUNDY RANCH WITH THE OTHER ANTI-GOVERNMENT LUNATICS.

What is floating around your lonely noggin today, Jim Hoft?

All right, a promising start! More?

Neighbors said “Jared” and “Amanda” had talked about killing police officers then going underground until the time was right to come out and kill some more.

They were also meth-heads.

CASE CLOSED. We should probably impeach Obama, though, just to make sure.

Yes, Jerad Miller, as you have just made clear, saying rightwing extremists pose a terrorist danger is totally libel. Why, it was probably just such an outrageous libel that made you and your honeybunny take up your sexxxy guns and execute those two cops and that man -- Joseph Wilcox, 31 -- for the crimes of "eating lunch" and "going to Wal-Mart." Viva la revolucion, dude, in hell.

UPDATE: We thought Jerad and Amanda Miller had already been IDed by Vegas cops. In fact they hadn't. Super-Facebook-sleuth Miss Lisa Wines brought them to our attention as more and more evidence piled up that it was they. Anyway, it totally is, which means your Wonkette seems to have accidentally broken the story.