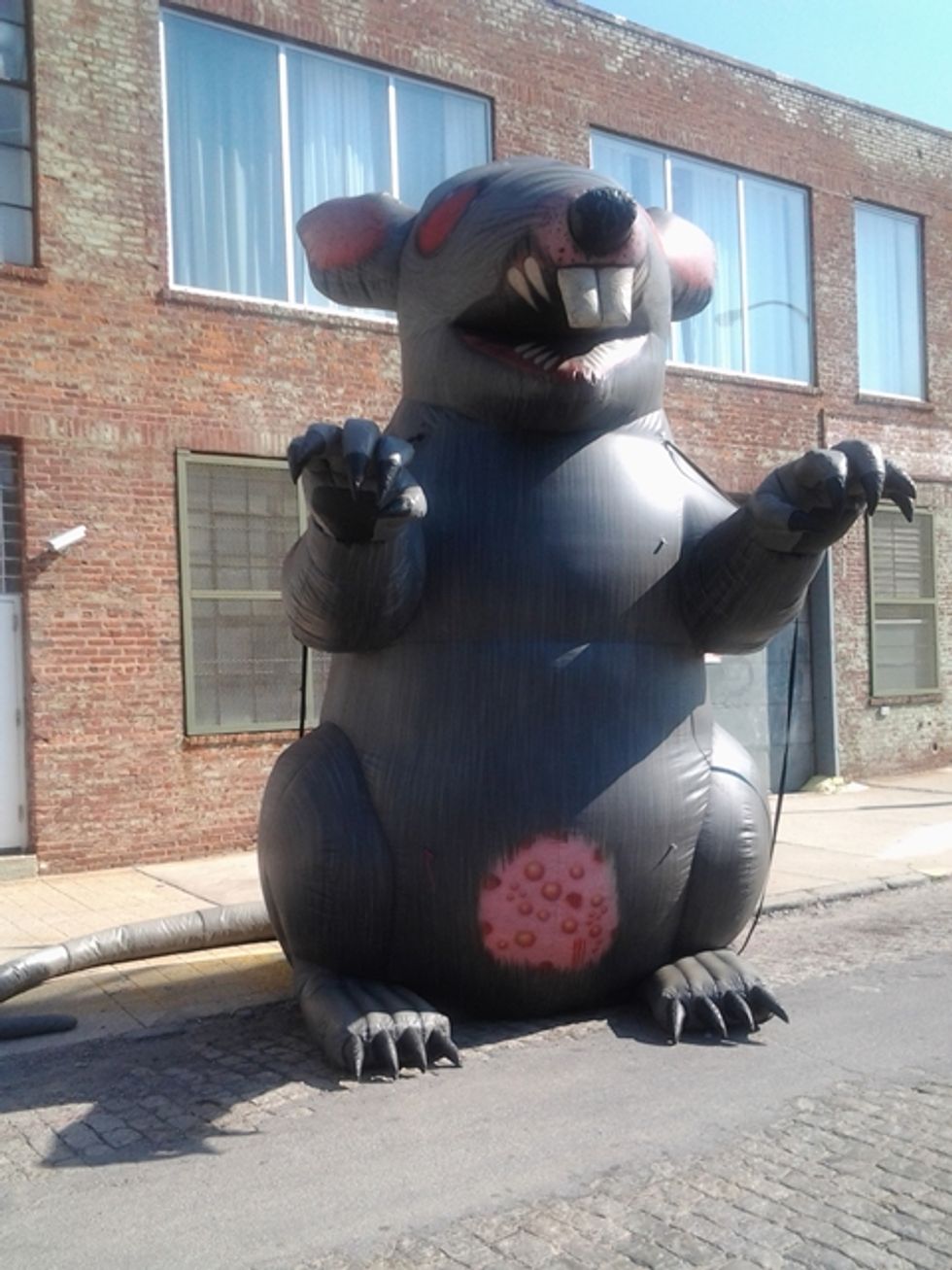 Hey, did you know that there were TWO decisions from the Supreme Bishops Court today? Before they announced that ‘Corporations are religious people, my friend,’ they announced a decision about unions. And we saw that unions were once again weakened:

The Supreme Court ruled narrowly on Monday that some government employees do not have to pay any fees to labor unions representing them, but the court decision declined to strike down a decades-old precedent that required many public-sector workers to pay union fees.

What does this mean? Let’s sadsplore.

In a nutshell, this decision indicates that some employees who benefit from union bargaining are now allowed to be total free-loaders, reaping benefits like a bunch of takers. Per WaPo:

The case involves about 26,000 Illinois workers who provide home care for disabled people and are paid with Medicaid funds administered by the state. In 2003, the state passed a measure deeming the workers state employees eligible for collective bargaining.

A majority of the workers then selected a union to negotiate with the state to increase wages, improve health benefits and set up training programs. Those workers who chose not to join the union had to pay proportional “fair share” fees to cover collective bargaining and other administration costs.

Well, it seems fair that if they reap benefits, they should chip in. And it sounds like increased wages, training programs, and better health care would be worth it. However, some employees in Illinois decided that they did not want to pay these fees:

The case, Harris v. Quinn, was brought by eight Illinois workers who provided home health care to Medicaid recipients. They asked the court to overrule a 1977 decision that declared that government employees can be required to pay fees to unions for representing them and administering their contracts even if they disagree with the union’s positions.

In order to resolve the case, Justice Alito and the conservatives on the bench (it was a 5-4 decision, imagine that) decided that these home health care workers were not real state employees. They are “partial public employees,” a brand new phrase that you get to make up if you are on the Supreme Court. And because they are only "partial public employees," they cannot be forced to pay any union fees at all, no matter how much they may directly benefit from union activity:

Writing for the court, Justice Samuel Alito said home care workers are different from other types of government employees because they work primarily for their disabled or elderly customers and do not have most of the rights and benefits of state employees.

So if you only get some benefits, no need to pay at all. The only upside is that this is now a death knell to unions:

But the ruling was limited to this particular segment of workers -- not private sector unions -- and it stopped short of overturning decades of practice that has generally allowed public sector unions to pass through their representation costs to nonmembers.

So this was bad, but not as bad as it could have been. But bad is still fucking bad, so we are not happy. And in case you are unaware of all the good things that you should thank a union for, here are a few things that we wouldn’t have but for unions:

But what-the-fuck-ever. It’s not like there are any workplace abuses anymore, so why not weaken unions some more?