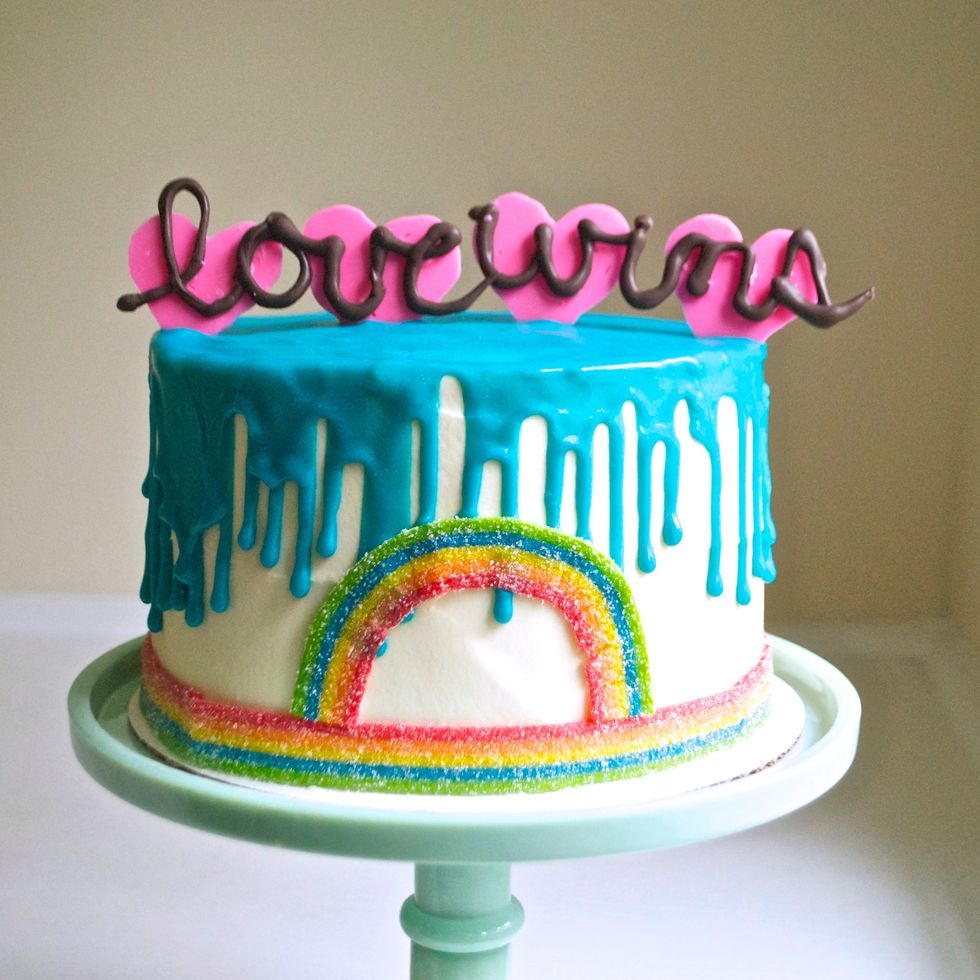 HAPPY MARRIAGE EQUALITY DAY, WONKERS! And a big kiss for SCOTUS, which ruled this morning in Pavan v. Smith that Arkansas needs to Quit Fucking Around Already with birth certificates for babies born to gay couples. Were they holding this decision for the June 27 anniversary of the Obergefell case granting marriage equality nationwide? Well, Chief Justice Roberts seems like an all right guy SOMETIMES, so we’re going with YES! He and Notorious RBG planned this Equality Day Nicetimes just for us!

When your $5F was in the hospital bringing all the Kid Feminists into the world, she filled out zero paperwork. She got the epidural, and Mr. Feminist got the forms, as the good Lord intended. It said right there on the birth certificate that he was the Babydaddy, and that was his damn job! Because when a married woman gives birth, her husband is the legal parent unless he proves otherwise. Even if the obstetrician delivering the baby performed artificial insemination himself, the law still treats the husband as the father. And in decent states, gay parents who are married get the same presumption.

BUT NOT IN ARKANSAS, where the hospital told lesbian moms, "This here form calls for the daddy. And you look kinda butch, but you ain't got no peener. So we cain't put your name on no birth certificate!" PROBABLY.

Well, they used to could say that, but they can't no more. This morning the Supreme Court held in a 6-3 decision that the spouse is the second parent, end of story. Roberts and Kennedy agreed with the four liberal justices that birth certificates are a benefit of marriage, not a biological record.

But Arkansas law makes birth certificates about more than just genetics. As already discussed, when an opposite-sex couple conceives a child by way of anonymous sperm donation -- just as the petitioners did here -- state law requires the placement of the birth mother’s husband on the child’s birth certificate.[...] Arkansas has thus chosen to make its birth certificates more than a mere marker of biological relationships: The State uses those certificates to give married parents a form of legal recognition that is not available to unmarried parents. Having made that choice, Arkansas may not, consistent with Obergefell, deny married same-sex couples that recognition.

As your Editrix might say, Fuckin' A, people, it's not that hard!

That weasel Gorsuch groused in a dissent with Alito and Thomas about the child's right to know her "biological lineage, citizenship, or susceptibility to genetic disorders." Perhaps the state could make an alternate birth registry system for babies conceived by artificial insemination, because why wouldn't parents want their fertility issues preserved in public records, right? These guys...!

SCOTUS also chose this auspicious date to grant certiorari in The Gay Wedding Cake Case, aka Masterpiece Cake Shop v. Colorado Civil Rights Commission. The Colorado Court of Appeals held that the state's anti-discrimination law did not violate a baker's First Amendment rights by requiring him to bake a cake for a gay couple. Or, in plain English, We don't care if you think Jesus hates homos, SHUT UP AND BAKE THE DAMN CAKE!

We can be pretty sure that Justices Gorsuch, Alito and Thomas are sympathetic to the Colorado baker's homo-hate. But it only takes five justices to make anti-discrimination the law of the land. Come on SCOTUS! Take a deep breath and push hard! You're almost there! And afterwards, you can have cake!

Yay! Happy Monday Nicetimes! You give us money now, please?