Target Restroom Bombed, Police Unsure Whether It Was Trans Panic Or Your Mom 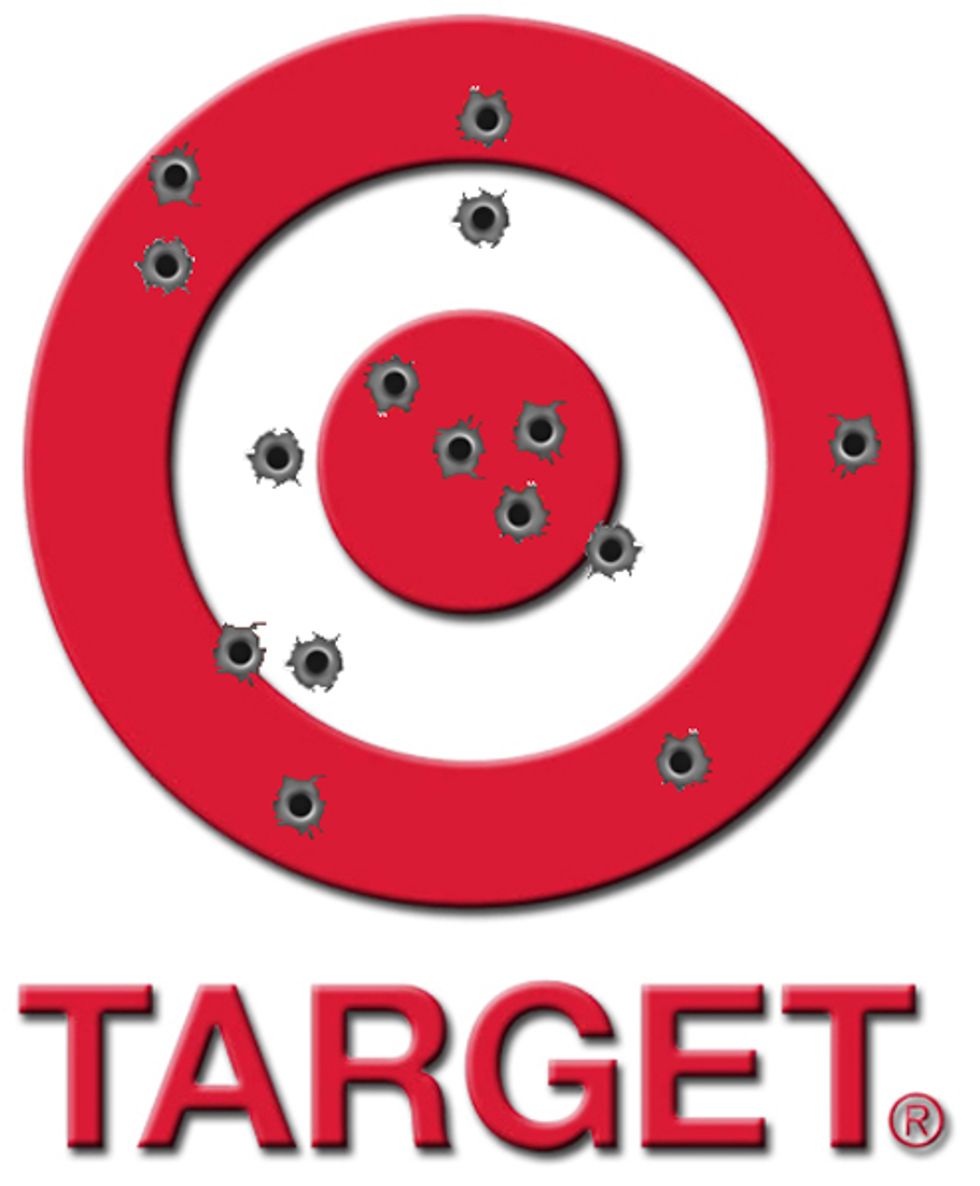 A small bomb exploded Wednesday in the ladies' biffy of a Target store in Evanston, Illinois. The bomb was set off in an empty restroom; there were no injuries and only minor damage. Police are investigating whether the bombing is related to morons' protests of Target's policy allowing transgender employees and shoppers to use the correct restroom, or whether perhaps someone took the discount retailer's brand name too literally.

Commander Joe Dugan says no one was inside the bathroom when the small explosion happened a little after 4 o'clock. It caused minor damage and no one was injured. Early indications are that a plastic bottle was used but no projectiles like nails or tacks were inside it. Investigators are gathering evidence including examining store security camera video.

So a plastic bottle containing only some kind of chemical combination that made it go boom. Sounds like a bomb made to scare people, or maybe meth manufacturing gone wrong, or perhaps a really gullible Bernie Sanders supporter following instructions from the internet. It could also be any of several popular energy drinks sold by Target.

[wonkbar][/wonkbar]Considering the number of deranged people doing deranged things in Target stores and other bathrooms, the police have reason to be suspicious. As of yet, we don't have all the facts, so we would like to remind Republican candidates not to make any trans-panicked robocalls about this particular toilet crime, thanks.