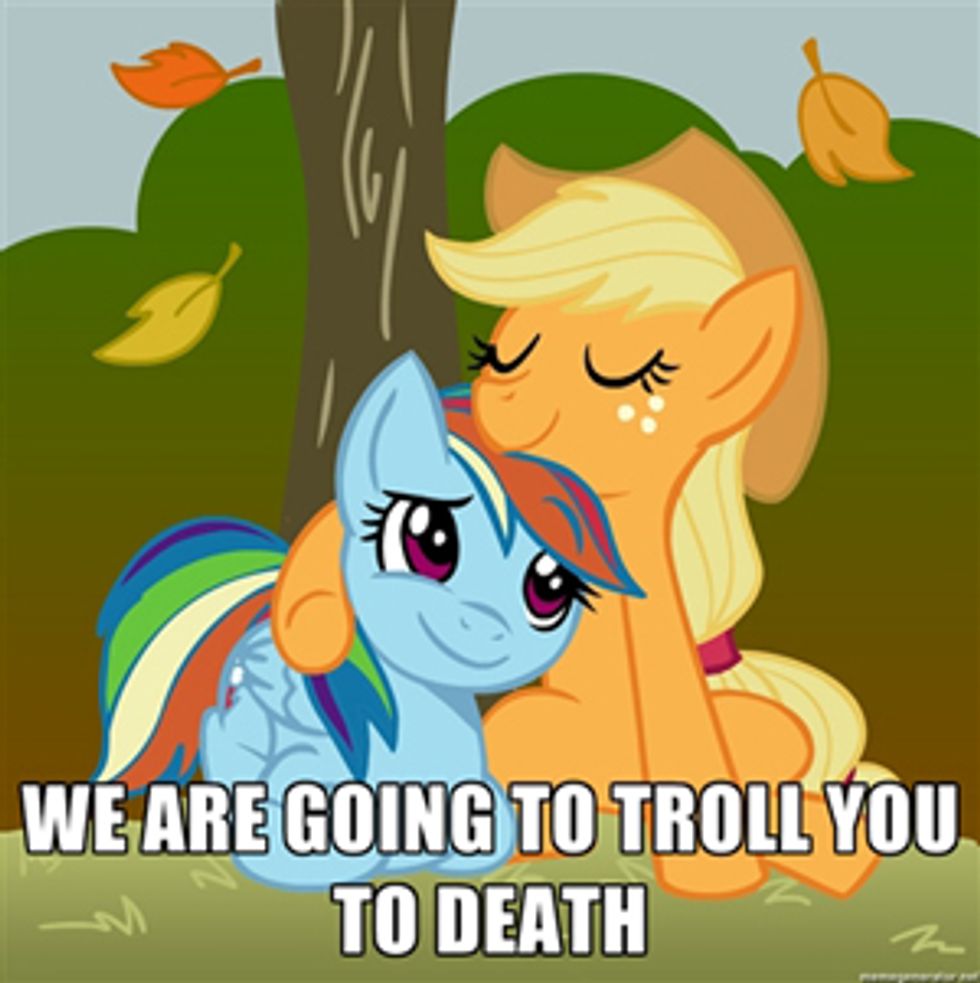 Ted Cruz wanted evidence of the popular disgust and anger against Obamacare that he'ssure most Americans feel, so he posted a simple question to his FacesPlaces pages last week:

Quick poll: Obamacare was signed into law four years ago yesterday. Are you better off now than you were then?

By gosh, he thought, this is going to be good... and it was. Just not in the way he thought it would be. Within days, there were tens of thousands of posts, and the majority appear to be variations on "Yes." Let's take a look at some of the top comments (no, we haven't read all 52,000-plus as of today).

And so on. Page after page of people telling their own stories of how the ACA has helped them, with, of course, some replies from Ted Cruz fans calling them socialists and the problem with America. There's a comment from the owner of a small business who likes the ACA because

Costs stopped climbing. I'm a small business guy and I don't have to worry because insurance companies can't drop us anymore.

There are a few replies like the woman who informs him that "When the government gives you something, they own you. This is not a good thing" or the guy who says the comment can't be from a small businessman, because all liberals are against small business -- which drew some trolling of its own:

im a liberal and the only thing i hate more than small business is a gun owner or people who speak english!!! garrrr!!! sharia law!! hail our muslim overlord obama!!!!!

(Send that guy a Wonkette subscription...) A few folks complain that since Obamacare passed, the cost of insurance has gone up some -- something that apparently never happened before in the history of prices -- and were met by others who noted just how much their total annual costs (premium + deductible) went down, and so on.

It's a pretty fun read -- and in our admittedly non-comprehensive look at the post, the comments in favor of Obamacare tended to be backed by personal experiences (though not all the time), while the anti-ACA comments tend to be about freedom and 700 billion dollar cuts to Medicare and $10,000 deductibles (which aren't even allowed under the ACA). There are a few details -- especially stories that sound like they may be from people who might have been eligible for expanded Medicaid but who live in states that refused, like the guy who says that his girlfriend only makes $12,000 a year but didn't qualify for a subsidized plan, and he's really mad at Obama for not making any cheaper insurance available.

And yes, yes, it's all anecdotal, not a reliable sample, but it's nonetheless fun to see Cruz get exactly the answers he wasn't looking for. Funny he didn't mention the responses to his "Quick poll" when he was telling Fox News this morning that America wants the ACA repealed.