Ted Cruz Has Cunning Plan To Stop Obamacare: Shut Down Military For Freedom Or Something 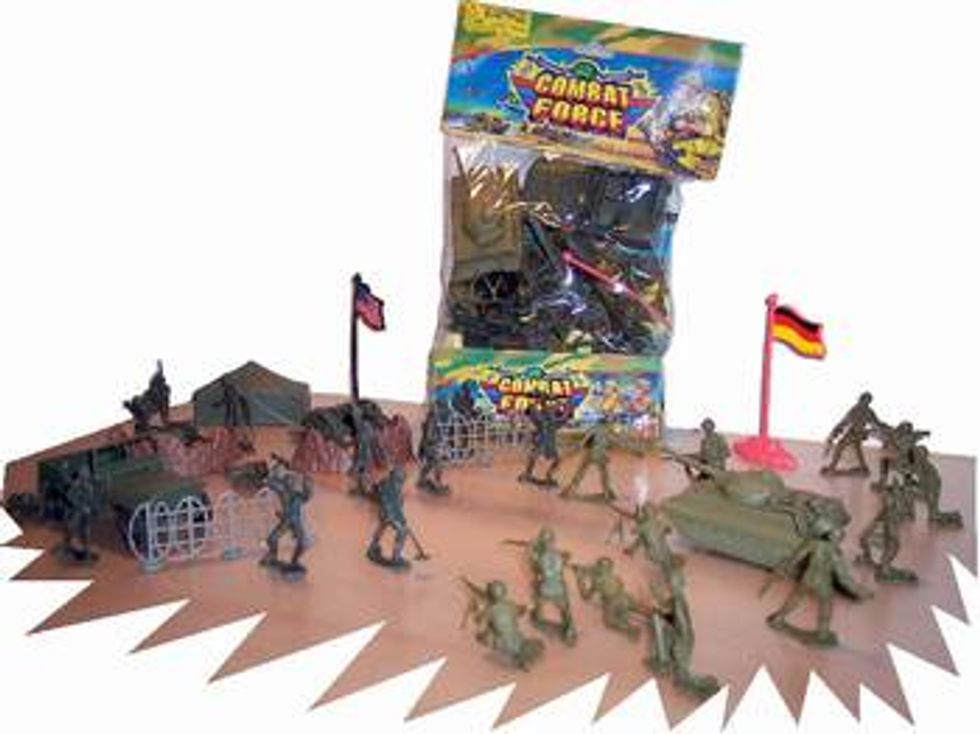 Ted Cruz is so serious about defunding Obamacare (which is totes going to happen this time) that he has aserious backup plan: maybe the House could threaten to shut down the military? How would you like that, Obama, huh?

Following Friday's House vote to continue funding the government only if the Affordable Care Act is defunded, Cruz said on Fox News Sunday that Senate Republicans should filibuster any Senate attempt to strip the ACA defunding from the continuing resolution.

“Any vote for cloture, any vote to allow Harry Reid to add funding to Obamacare with just a 51-vote threshold, a vote for cloture is a vote for Obamacare,” Cruz insisted. “And I think Senate Republicans are going to stand side-by-side with Speaker [John] Boehner and House Republicans, listening to the people and stopping this train wreck that is Obamacare.”

Chris Wallace asked if Cruz had an "end game" if the Senate restored funding for the ACA and sent the bill back to the House, pointing out that the government would shut down at the end of the month without a continuing resolution. Cruz had a completely workable plan all worked out:

“Send it over, see if Harry Reid is willing to shut down the military[.]”

Cruz didn't explain why Senate Democrats wouldn't simply restore ACA funding to a military spending resolution and send it straight back to the House, but it sure sounds like he's got this whole thing worked out.

This whole hostage drama reminds us of a scene we've seen somewhere before: Stop Obamacare or the Economy gets it.